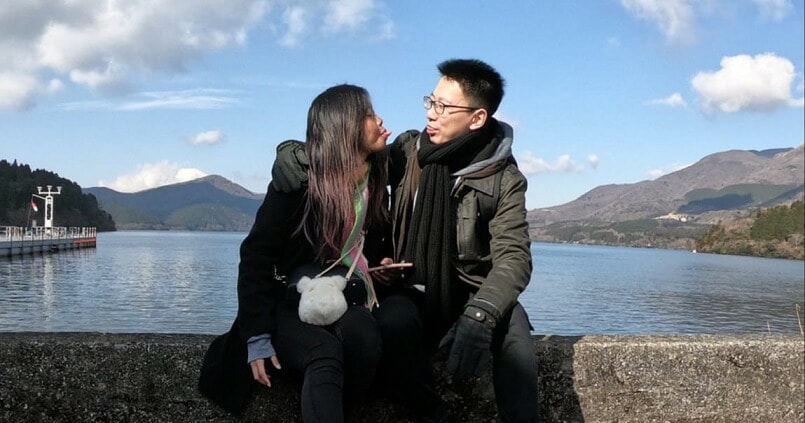 It’s pretty normal getting into an argument with your significant other. It’s part of what makes a relationship sorta interesting right? Plus, we are all humans – so some headbutting is only natural. However, no matter how bad the quarrel may be, the most important thing is to find a solution or compromise with each other.

Well, one guy named Geraint Liu shared a valuable tip he felt many (especially men out there) should take note of before your significant other may feel underappreciated.

He shares how he and his girlfriend had recently got into an argument because he was working very hard and not paying enough attention to her. His month was packed with work, meeting new people, servicing existing clients and coming up with new financial concepts. “It was just HECTIC!” he exclaimed.

So, being the very busy man that he is, an argument broke out after his girlfriend brought up the issue of him not spending enough quality time with her and going MIA. In his eyes, he was working hard so the two of them ‘could have a brighter future together’.

The couple argued back and forth, trying to get each other to see from one another’s perspective. And of course, it was just really frustrating, Geraint admitted. He said,

“I just simply couldn’t understand why she couldn’t see from my perspective and why she was prioritising the present moment over our future. And I’m sure she felt the same too (of why I could not spend more time with her)…”

As Geraint gave it more thought and reflected back on his apparent ‘busy’ days, he realised one important thing.

“I realised I wasn’t telling the truth…”

He explained how could’ve done better because at times when he took a break, he would check his Facebook/Instagram notifications, watch some silly Youtube/Facebook videos just to escape the stress at work, instead of using that time to reply his girlfriend’s texts.

He justified that him doing so was not intentional, but merely only wanting to enjoy his rest time and relax his brain before getting back to work again. However, eventually he started to notice a pattern, that his busiest periods are the times where his loved ones feel neglected the most.

“I understand that we as men have this desire to protect and provide for our loved ones to the best of our abilities. That’s why we feel driven to work hard for those that we love and to give them the best life that we possibly can.”

With that being said, he ends his post by reminding everyone that they should not get so caught up with work that they neglect their loved ones. That being busy shouldn’t be an excuse to neglect them. He believes that if a person really cared about another,  he or she would want the best for them not only in the future, but in the present as well.

“It’s our responsibility to make them feel appreciated in the present moment too.” 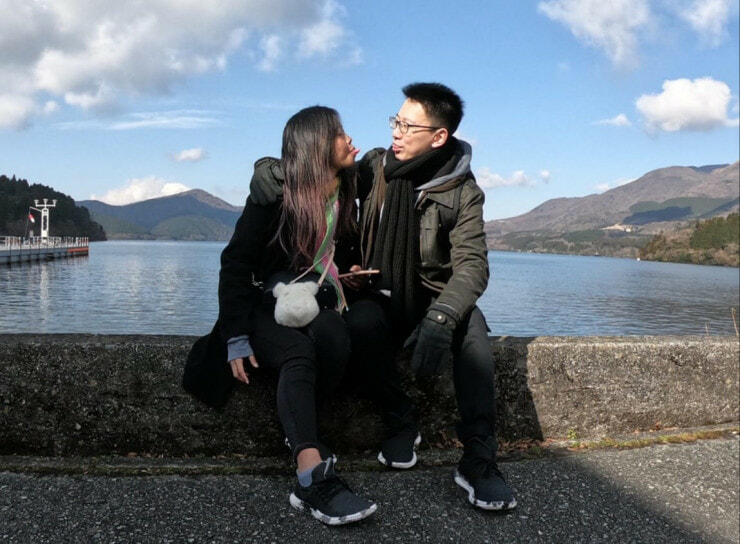 Image shared to us courtesy of Geraint Liu

We think this is a very valuable reminder for everyone out there, because in a fast-paced society like this, we tend to get too engulfed in work and our own things. Remember to let your loved ones feel appreciated, otherwise you may find it a little too late once you take it for granted.

Also read: M’sian Girl Falls in Love with Man Who Consoled Her When She Was Crying in Pavilion Mall 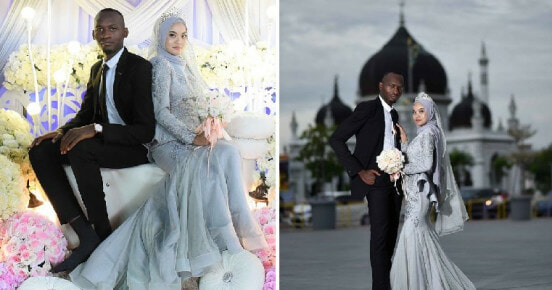