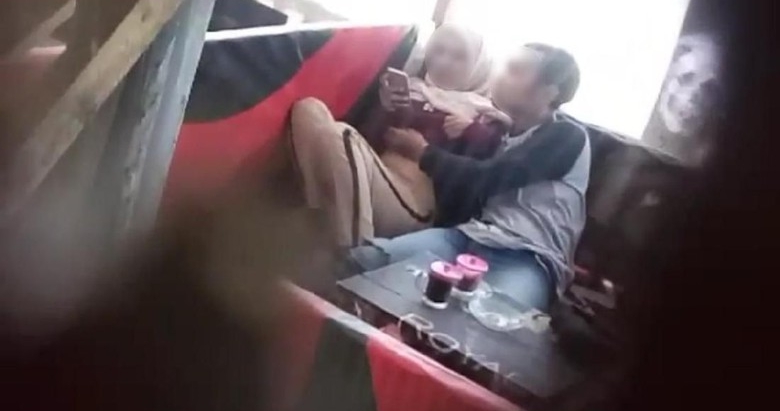 Either a self-proclaimed act of educating the public or attention seeking, a 20-year-old Indonesian was apprehended and jailed for posting a video on the internet.

According to Detik, the individual, Fuad, was with his cousin at a café when they witnessed a couple sitting at a nearby table. They began fondling one another and performed inappropriate actions in public! 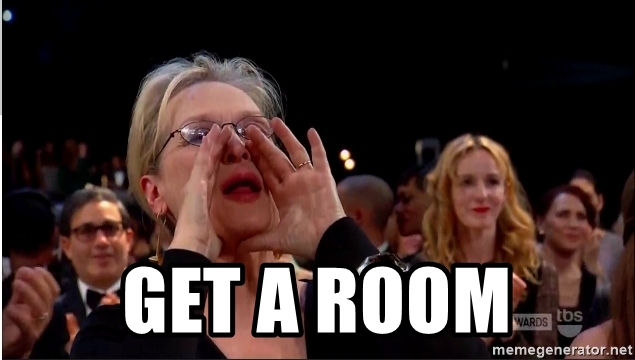 What made the situation more interesting was the fact that the woman wore a headscarf.

Whipping out his phone, Fuad began recording the couple in action before he uploaded the video, which was meant to educate the public on Monday, 17 Dec. 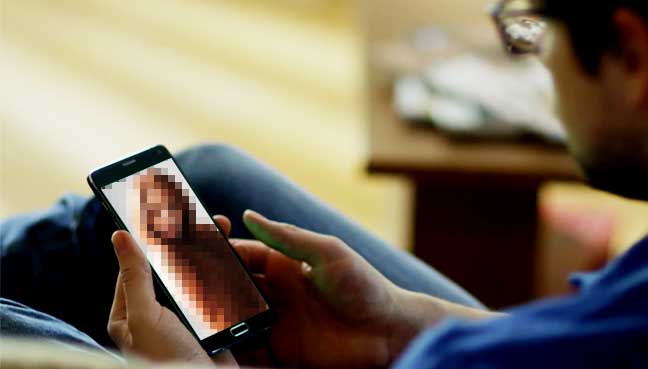 Fuad was apparently unaware that recording and posting such videos was wrong in the eyes of the law, which resulted in his arrest the very next day.

According to the police, Fuad claimed that he recorded the video because he was ‘disappointed’ with the couple’s actions.

“I recorded it… with the intention of educating the public. I am disappointed with the fact that such a public place was used to perform adultery.” 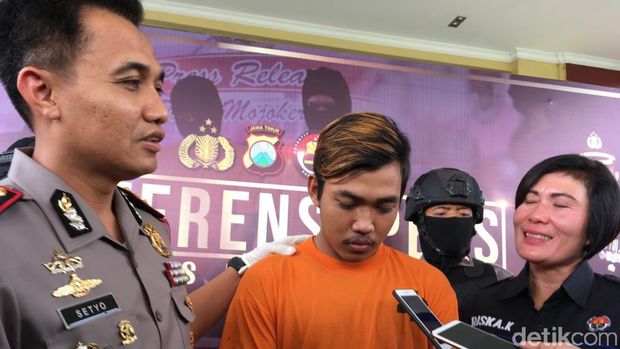 In Fuad’s opinion, he thought it was okay to viral the video and humiliate the couple, but in turn, received his own lesson that he cannot do as he pleases.

Despite the video was not being pornographic in nature, the police said that what Fuad did was against the Anti-pornography and Electronic Transaction Act for spreading immoral video content online.

While Fuad faces the possibility of a prison sentence, investigations are still underway.

Do you think what he did was considered pornographic? Would you have done the same? Tell us in the comments. 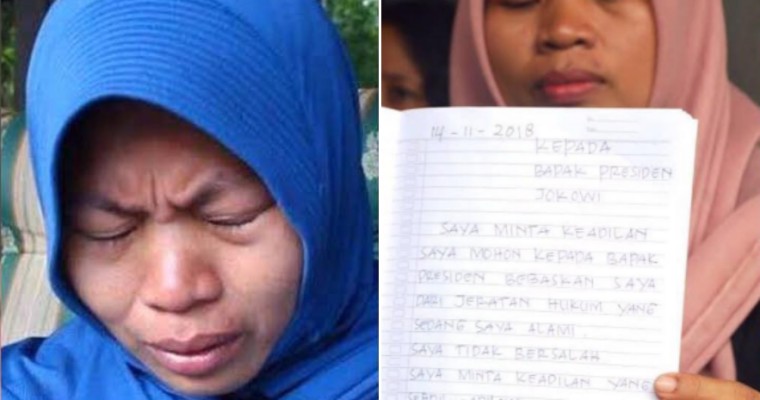