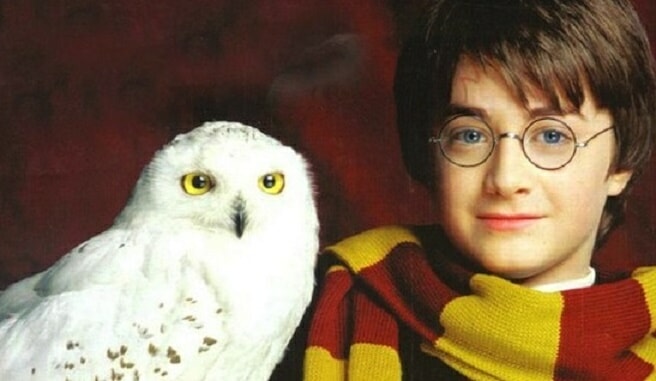 Harry Potter. That name itself induces a somewhat nostalgic feeling, the movie we all grew up watching and wishing we were a part of. Speaking of which, MY HOGWARTS LETTER NEVER CAME.

Anyway, this dude who apparently is Japanese got several wine glasses out, filled it with specifically calibrated amounts of water and performed a song we all know and love.

The instrument is known as a glass harp, consisting of several crystal glasses to produce music. Sound is made by having your moist finger alternately slipping and sticking to the rim of the glass, creating resonant frequency. This change in pressure causes the sides of the glass to move in and out, a pattern that moves the air in the glass, propagating a wave of sound. The tone of the sound is intrinsic to the glass, and moving your finger faster or slower will only impact the volume.

Now, listen to the magical tune. Pun not intended.