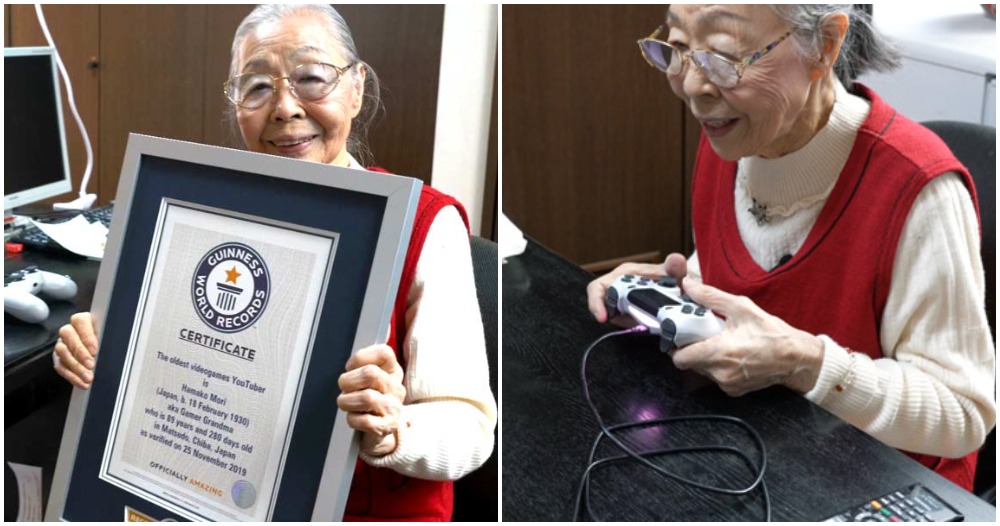 Most of us grew up with gaming consoles such as PS1 or PS2 while some grew up with Gameboys. However, at a certain point in time, some of us outgrew them and started focusing on other things like studies or work. With the emergence of e-games, gaming has now become a profession (competitive gamers & Youtube gamers). The Youtube Gaming scene is filled with youngsters like PewDiePie, Ninja or Markiplier but one name stands out and she is Hamako Mori.

Hamako Mori aka Gamer Grandma was born in the year 1930 in Japan. Hamako played her first video game in 1981 and never stopped since then. Wow, she has been playing games for 39 years now! As she has been playing for quite a while now, she has a big collection of games from the Nintendo 64 console till the current PS4 that she is using. She mentioned,

“I remembered seeing children around me playing games and thinking it was a waste that only children can have fun playing it. It seems so fun.” 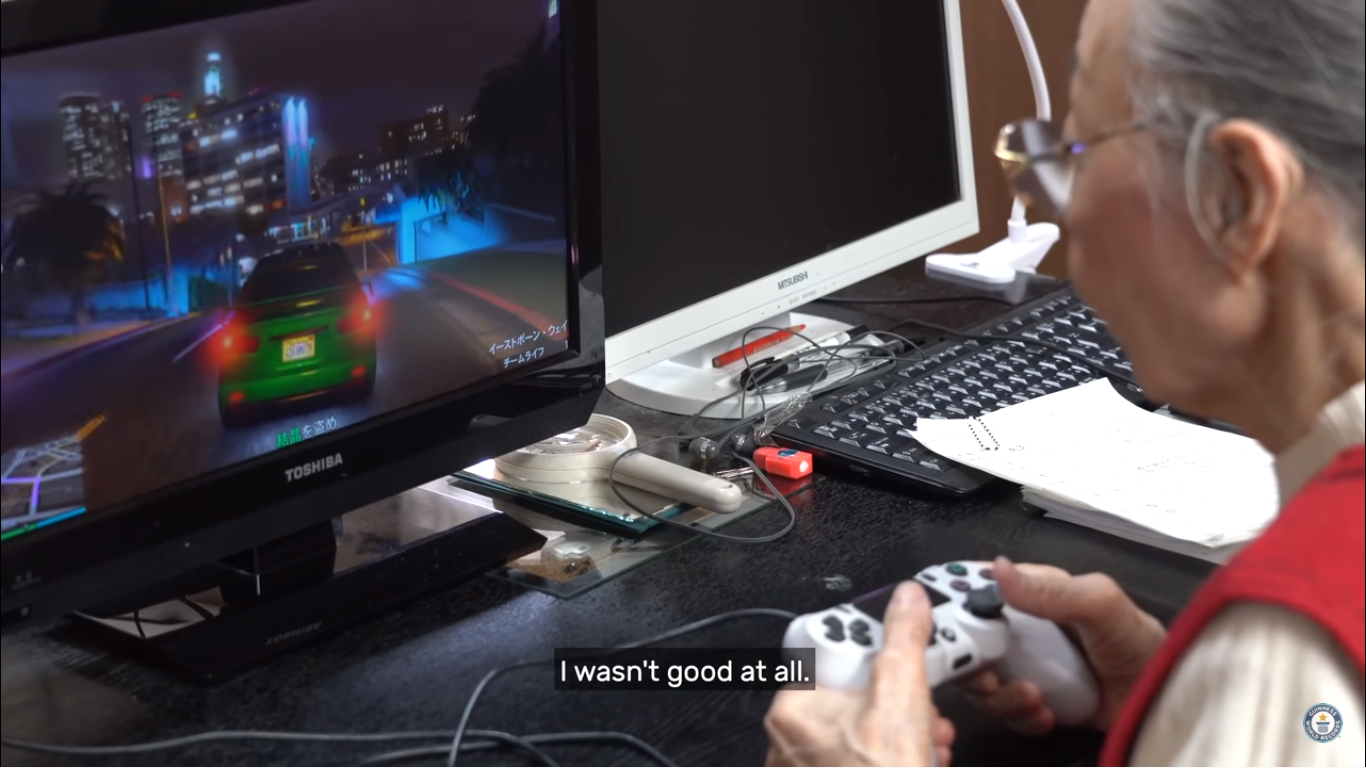 Hamako said when she just started playing games, she wasn’t very good at it but nowadays, she loves to play and stream action games (First Person Shooter) such as Call of Duty. Prior to this, she didn’t play FPS games as they were difficult. In addition to that, failing makes her feel very down but if she is able to finish up a mission/ game smoothly, it feels very rewarding. In a day, the elder can spend up to 8 hours gaming!

One of her favourite games is GTA V. Hamako said that GTA has a really fun and addictive story and it makes you feel like you’re watching a movie. Additionally, she said that the graphics were really awesome. 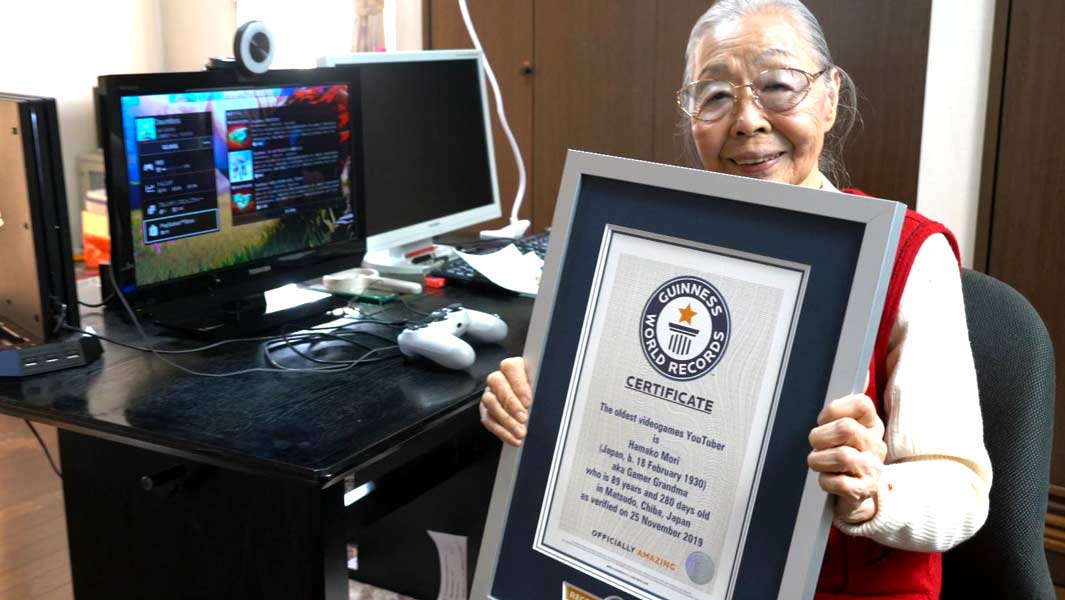 On 8th May 2020, Hamako was given the Guinness World Records (GWR) for being the oldest Gaming Youtuber! To commemorate the event, a GWR staff was sent to Hamako’s house in Matsudo, Chiba, Japan to conduct a little interview and also to hand her the certificate.

“I felt that if I started to play games, life would be really interesting and I wouldn’t have to think about unnecessary things.

I’m glad to have lived till this age and I’m glad that I’ve learned how to play video games. I’m enjoying life.” 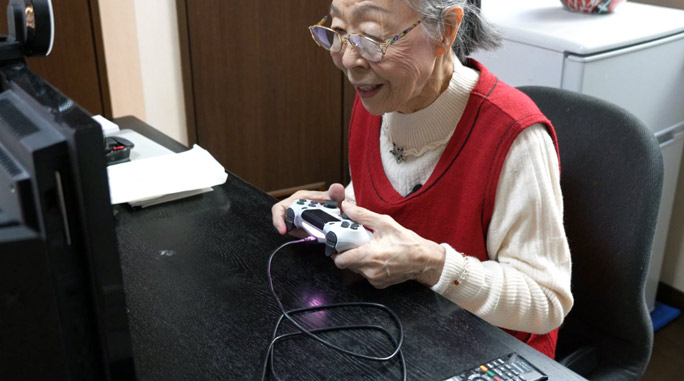