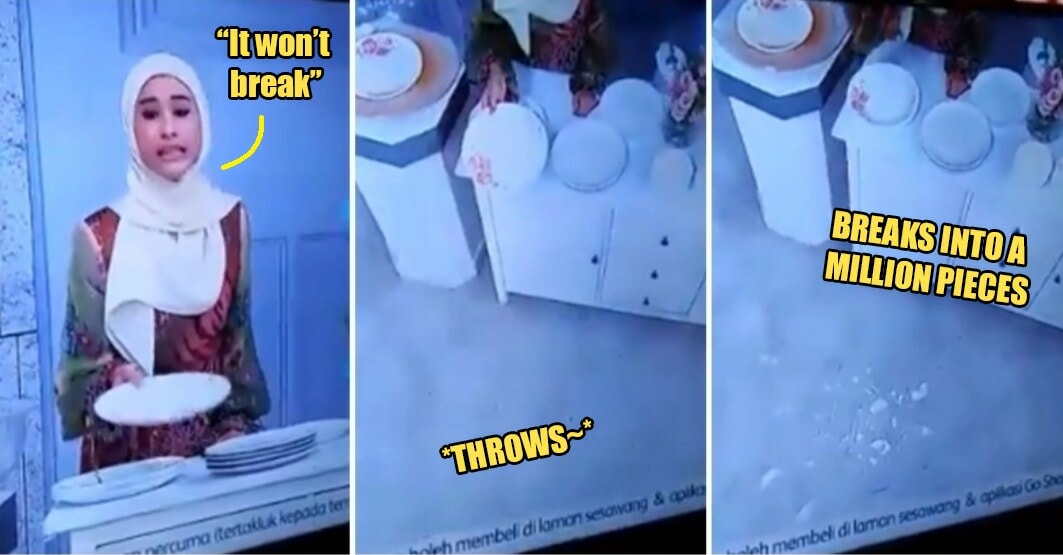 Malaysia has been hit with the home shopping craze for quite some time.

As Malaysians continue to enjoy the spirit of splurging from the comforts of their own home, it is not only the products on offer that are capturing the attention of shoppers, but the hosts themselves. 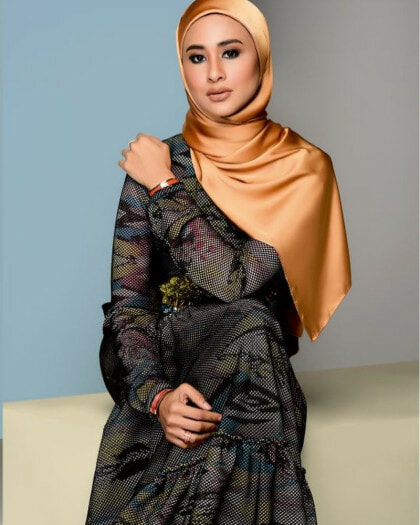 Among them were none other than actress Fauziah Gous, who kept her cool following a recent demonstration fail of a promoted product.

The incident took place when Fauziah was demonstrating a popular dinnerware brand supposedly made of tempered glass that claimed to be ‘break and chip’ resistant.

Wanting to prove her point even further, Fauziah dropped a piece of the dinnerware only for it to shatter into countless pieces on the floor.

The incident which took Twitter by storm was shared by @DrHasif, who jokingly wrote: “It won’t break ya, kids.”

Unfazed by the irony, Fauziah is stunned silent meanwhile her co-host came to her rescue exclaiming, “I think that’s the one that was thrown several times already.”

Though unlucky, it made good television though.

Responding to the tweet, one netizen gave an example that it was not the first product that failed to live up to what it claimed to be.

This example alone provides proof that Fauziah was simply just a very unlucky host, to have tested a defect during her program.

Several netizens amusingly pointed out her co-host’s response of shielding her face before Fauziah threw the plate, as if she had already anticipated the incident! 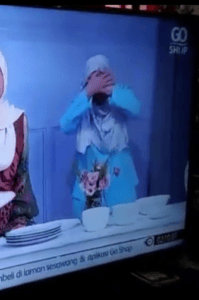 The netizen writes, “It is as if she knew what was about to happen.”

The tweet which has garnered 588k views, 28k retweets and 13k likes became the talk of the town. 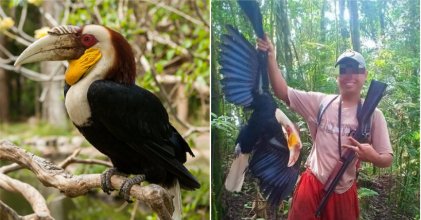