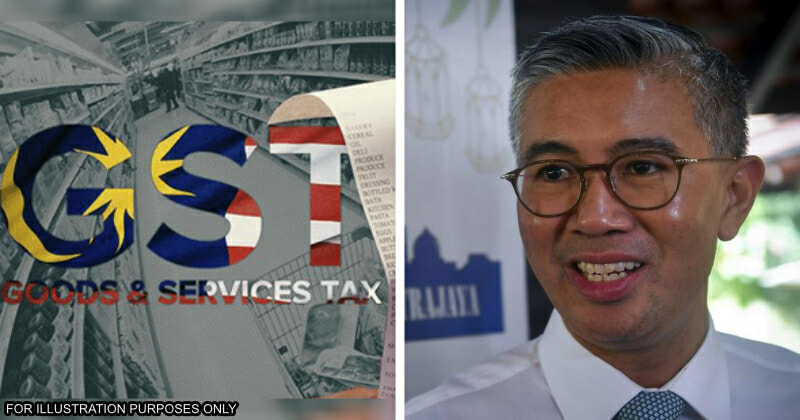 Finance Minister Tengku Datuk Seri Zafrul Abdul Aziz yesterday asserted that the Goods and Services Tax (GST) will be improved first should the government decide to reimplement it in our country. The improvements lauded for the tax includes the efficiency of its reimbursement process, business compliance level as well as overall administration.

As reported by national news agency Bernama, the Finance Minister also said that the government may also improve GST in terms of the classification of taxable versus non-taxable goods and to enhance the skills of government officials. This is to avoid any confusion on the matter which happened during The initial implementation of GST in Malaysia. However, Tengku Zafrul stressed that the government must first ensure that the economic recovery post-Covid is on a stable and solid track. 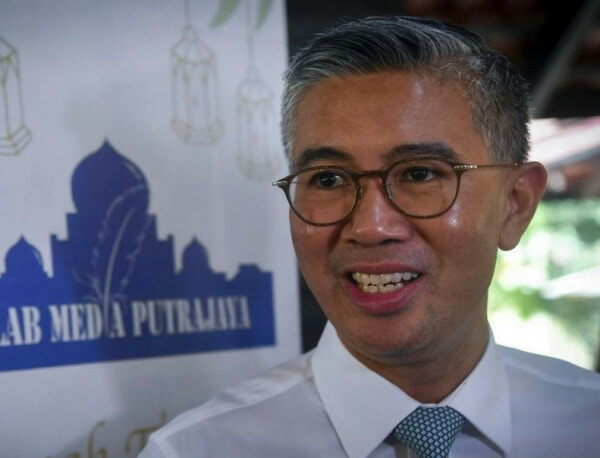 Previously, Prime Minister Datuk Seri Ismail Sabri Yaakob said that the government does have the intention to reinstate GST in order to increase or expand the government’s revenue. In relation to that, Tengku Zafrul clarified that the national revenue collection as a percentage of gross domestic product (GDP) last year was relatively low at 15.1% compared with other countries in the region such as Singapore, Thailand and Philippines. As for our country’s tax revenue, it stood at 11.2% of GDP last year.

Hence, the Finance Minister agreed with the Prime Minister’s previous statement and asserted that the government needs to make efforts to broaden its revenue base. This is so that it can be distributed in a more meaningful manner via development programmes beneficial for all of Keluarga Malaysia.

“Any new taxation system also needs to be approved by Parliament, and if we take into consideration the requirement for public engagement as well as improvements to the existing system, it is doubtful that the GST could be implemented this year,”

Also read: PM: GE15 Will Be Postponed Due To Rising Inflation & GST May Return To Increase Gov’s Revenue 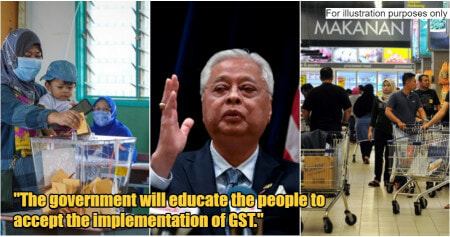