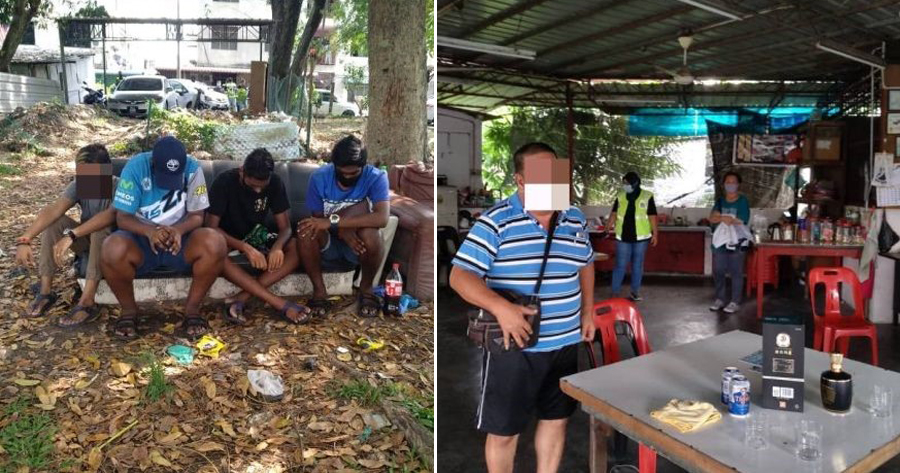 It’s been 24 days into the movement control order (MCO) and people are still going out as if they’re not afraid of getting arrested!

According to The Star, a group of people went out on 9 April to drink alcohol because they were bored at home 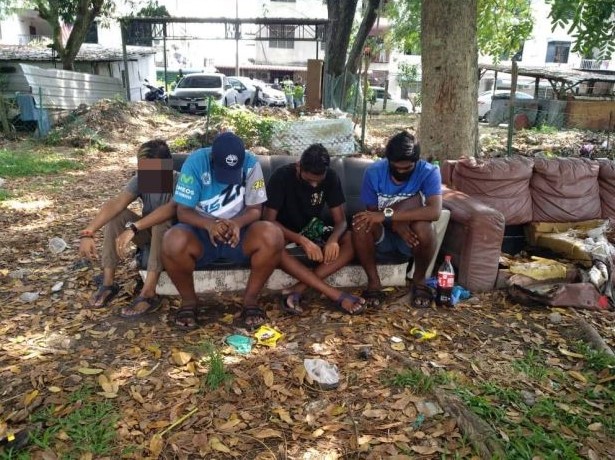 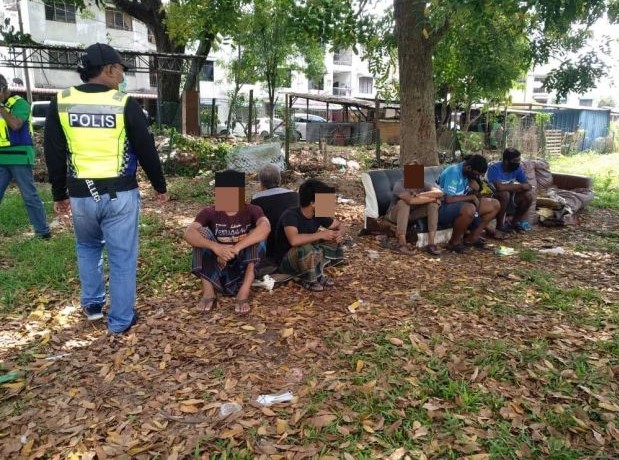 “Despite knowing that the government has enforced the MCO, they chose to ignore the order and loitered outside instead of staying at home,” he said.

“The group of seven, including two women, claimed that they were bored at home and since many shops were closed, they decided to have a chat while drinking outside the temple.”

Asst Comm Noorzainy noted that a total of 27 people were arrested in various parts of the district for violating the MCO. The operation was conducted by a special task force from the district police headquarters. 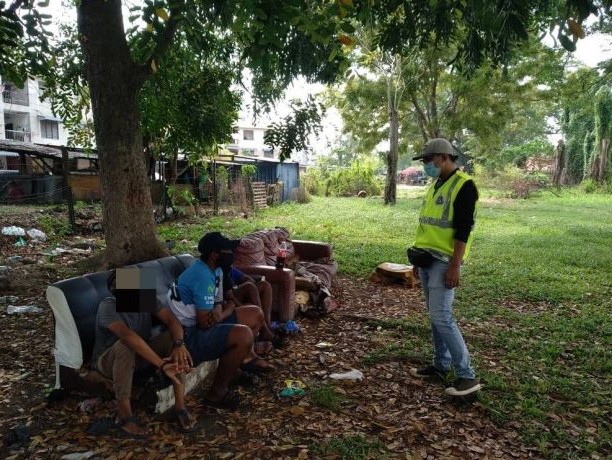 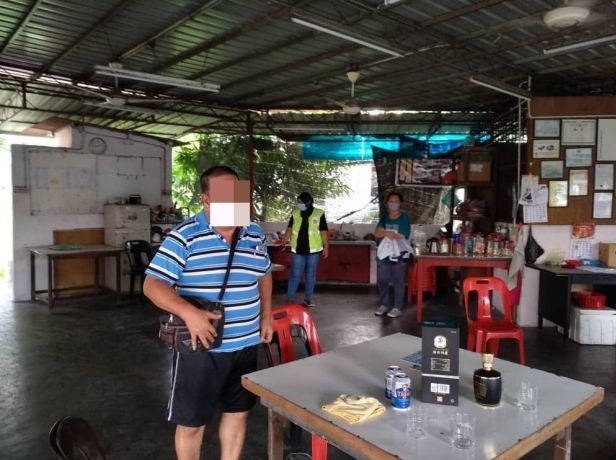 “Those arrested are aged from 16 to 60,” he said, adding that from the 27 that were arrested, 23 will be issued compound notices for violating the MCO.

All of them were detained under Regulation 11 of the Prevention and Control of Infectious Disease Regulations 2020, Section 269 and Section 186 of the Penal Code.

What do people not understand about staying at home? 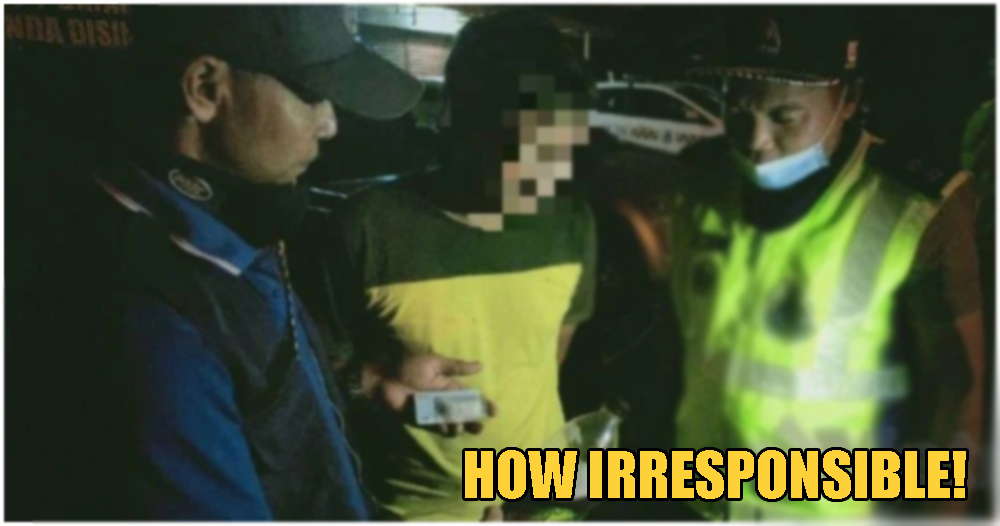