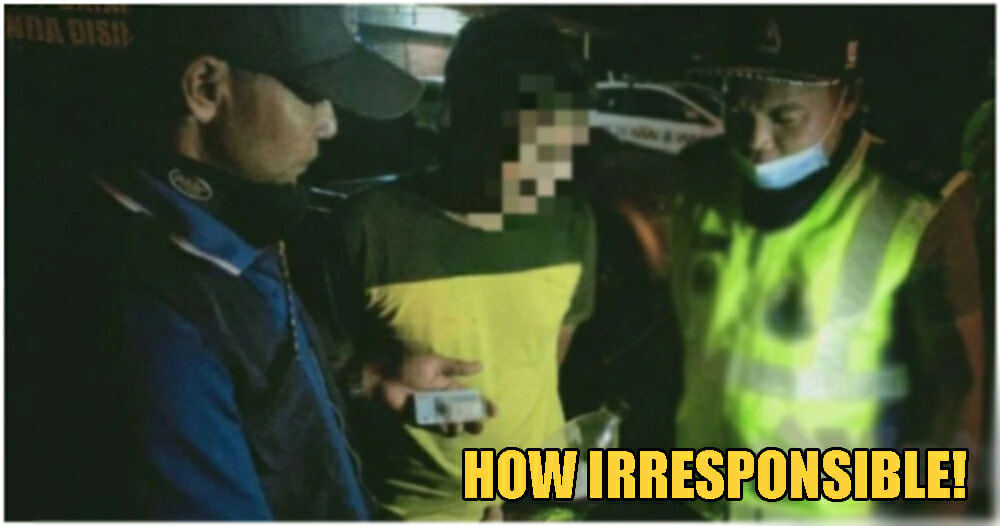 What’s the point of the government handing out Bantuan Prihatin Nasional? It’s to help those who are suffering during the Movement Control Order and having their income affected. Some people who are really suffering use that money to buy food for their family as they haven’t even had a proper meal for days.

However, there are some irresponsible people out there who are using the money for their own selfish reasons despite the money just being banked in merely three days ago.

Police apprehended a 24-year-old man in a roadblock at the intersection of Jalan Pantai Johor to Gunung Keriang, Alor Setar at 11pm yesterday. His first crime was obviously not obeying the Movement Control Order but guess why he left the house? He was out buying drugs using the BPN money he just got. 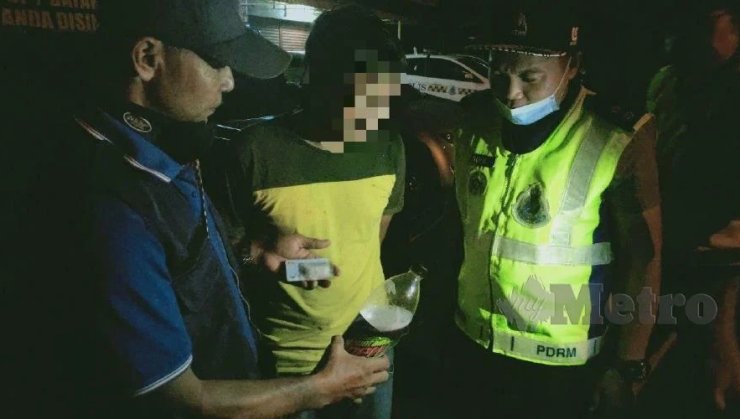 The police found in his possession a five-gram packet of syabu believed to be worth RM540 and a bottle of ketum water. Harian Metro reported that police investigations revealed that the suspect has had prior records of drug offenses and was just released from prison six months ago. Kota Setar Chief Police, Assistant Commissioner Mohd Rozi Jidin told that besides the suspect, 14 other people who were also arrested will be investigated under the Section 270 of the Penal Code Regulation 11 (1) of the Prevention Act and Infectious Disease Control 2020. 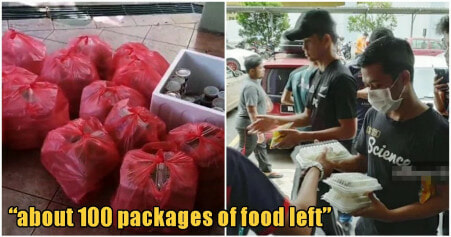