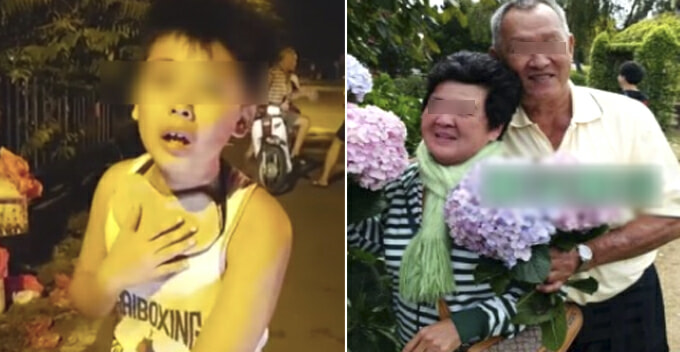 Earlier today, Malaysians were shocked by a brutal murder that happened at 6am in Tanjung Sepat, Selangor.

Two elderly folks and their two grandsons were brutally slashed and stabbed before their house were set on fire by the burglars, as reported by MMO. 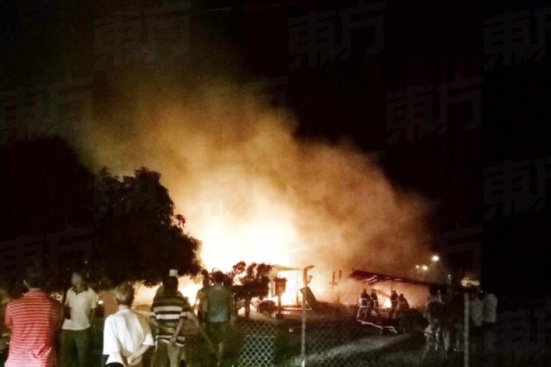 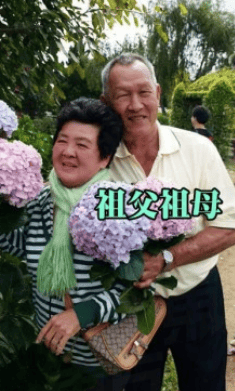 According to Selangor CID chief, the forensic investigators were examining the bodies when they discovered the stab wounds.

“We believe the husband, wife and their two grandchildren were slashed using sharp objects and killed by several suspects before they torched their bodies.”

“We are also investigating claims saying they were robbed and that possibly this was an act of revenge,” Selangor CID chief, Fadzil Ahmat said.

Besides, the investigators also found traces of accelerants around the fuel tank of the family car, leading them to believe that the vehicle was used to set the wooden house on fire. 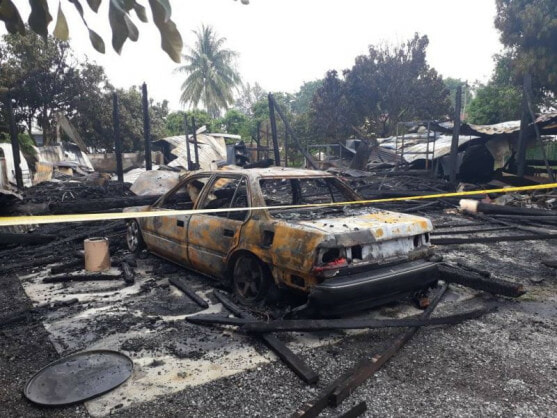 The bodies have been identified as Lim Mai Shak (68), Chia Tee Nang (73) and Chua Yan Bin (3). The authorities are still trying to identify the last victim.

A 12-year-old boy who is the sole survivor of the murder appeared before the camera and heartbreakingly described what he saw. 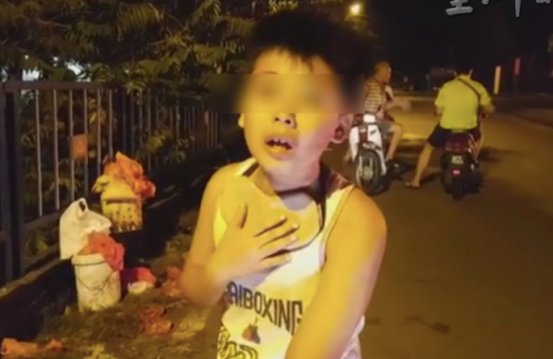 “My grandpa, grandma and two brothers were killed by the burglars who then set the house on fire,” the shaken boy said.

“The thieves killed them with a knife and wooden sticks,” he added.

When the attack happened, the boy stayed hidden in the bathroom and that’s how he survived the ordeal. He then escaped through a door near the bathroom. However, there was a small cut on his neck that’s believed to be caused by a knife.

The traumatised kid also revealed that his father and uncle were ‘lucky’ because they were still working at that time and weren’t home.

The bodies were later sent to Hospital Banting for examination and the actual cause of deaths can only be revealed after the post-mortem results are out.

This case is now being investigated under Section 302 of the Penal Code. We hope the heartless culprits can be caught asap so that justice is served. 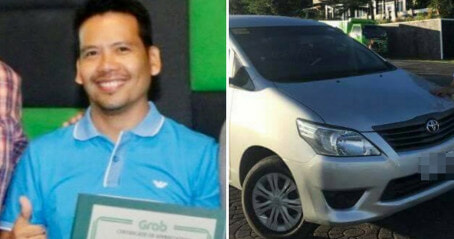