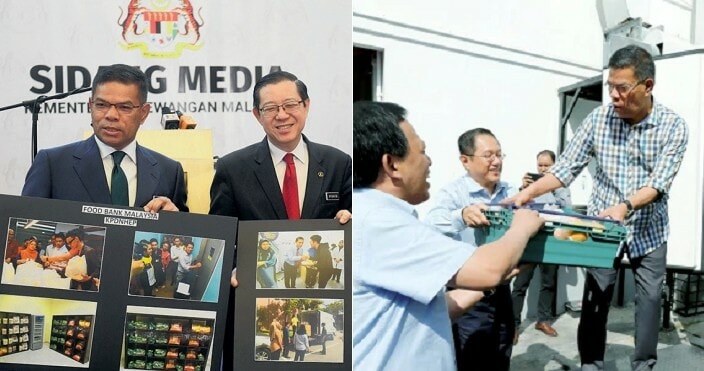 This is a great initiative!

The government has organised a food bank through Foodbank Malaysia to help university students who are from the B40 group or poor families so that they can have access to food, wrote NST.

According to the Domestic Trade and Consumer Affairs Minister Datuk Seri Saifuddin Nasution Ismail, the food bank trucks will transport “surplus food supply” which includes perishable food to the students.

Saifuddin revealed that the Foodbank programme has already begun in Universiti Kebangsaan Malaysia (UKM) on 26 February 2019 and Universiti Malaya (UM) on 7 March 2019. According to the minister, the food bank initiative will begin in several universities on the tentative dates mentioned below: 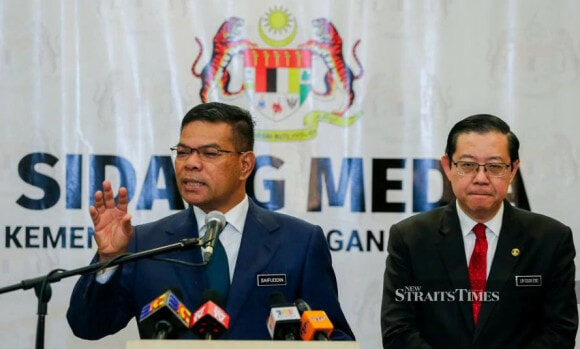 Saifuddin added that Finance Minister Lim Guan Eng said that the ministry will provide a special allocation which is around RM3 million to get 14 trucks complete with chillers for the food bank initiative. Lim, who was also present at the press conference further confirmed that the trucks will be used to distribute food to B40 students at 20 public universities. Nice!

If you’re wondering how the food will reach the students who need it, you should know that they have got that covered as well!

This is because Saifuddin said that after a meeting with 20 deputy vice-chancellors from 20 public universities, several steps including logistic support have already been settled. Saifuddin was quoted as saying,

“In some universities, they have hotel catering courses which come with big kitchens to cook the free food and distribute them to their students. University students’ associations have agreed to form volunteer groups who will help their fellow colleagues by cooking the food received (under Foodbank Malaysia) for distribution.”

“The universities even agreed to provide the full list of students from the B40 group in their campuses. I have been told that on an average nearly 50 per cent of the students come from the low-income group.” 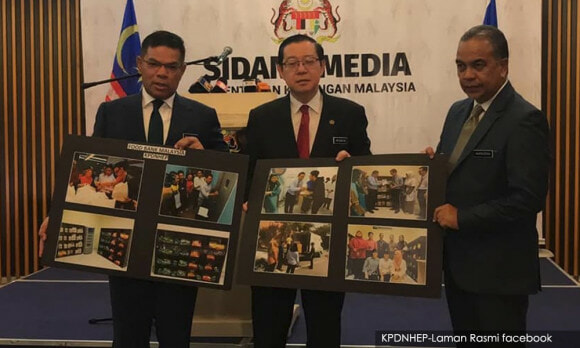 Saifuddin also shared that the Foodbank Malaysia programme was launched on 22 December 2018. Following the launch, 430 branches of supermarkets joined hands to contribute any food surplus they had in order to aid the hardcore poor and B40 students. Some of the big names that have taken part in this programme are mentioned below:

Adding on, the Foodbank Malaysia Foundation was officially formed on 7 January 2019 and it is all set to deliver food to the needy. Saifuddin said,

“The ministry is also in the midst of drafting a Bill to regulate the execution of the food bank programme in Malaysia, which is expected to be tabled in Parliament by the year-end.”

Hopefully, this initiative will be beneficial for the B40 students and we hope that the food bank programme will turn out to be a successful programme. What do you think of this initiative? Let us know in the comments below!

Also read: This School In Penang Has Healthy “Meal Preps” For Their Students And It Only Costs RM3! 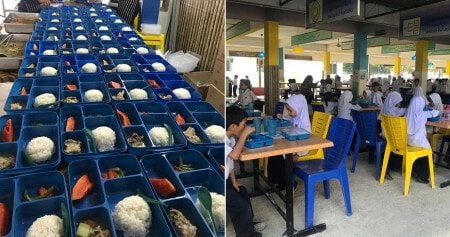