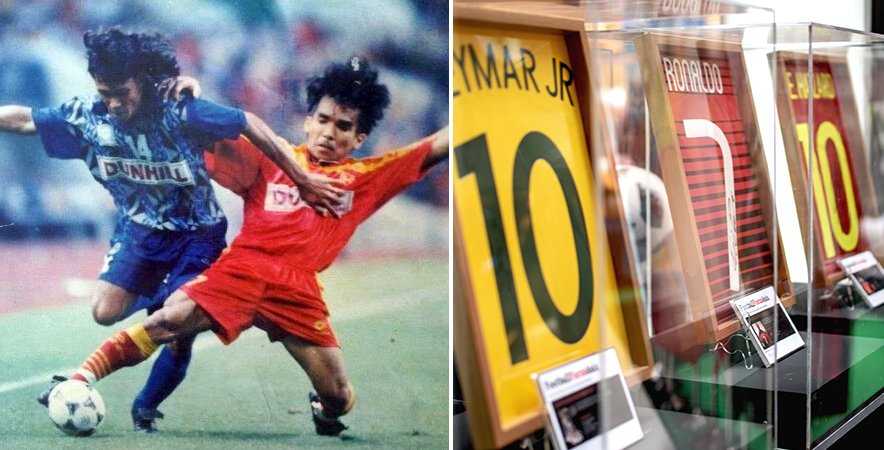 Wanna get your hands on some exclusive autographed merchandise by your favourite world-renowned football players? What about meeting some of Malaysia’s football legends?

Well then, continue reading and know about this Go For Goal Championship by Sunway Putra Mall!

From 27 April to 6 May, Sunway Putra Mall has transformed their Main Concourse into a giant football field where Malaysians can put their skills to the test!

Not only that, you’ll also be in the running to WIN exclusive autographed merchandise!

With 3 Football Jerseys signed by Ronaldo, Neymar Jr. and Hazard and 3 footballs signed by Messi, Suarez and Countinho up for grabs, it’s definitely worth a trip to test your skills and try your luck! 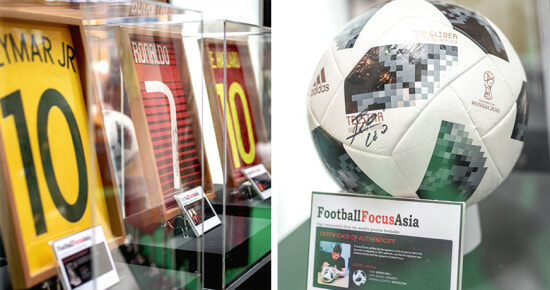 Wanna be in the running to win these awesome prizes (not to mention the bragging rights for having chun football skills)? Here’s what you have to do:

Here’s a breakdown of each game station you will have to beat: 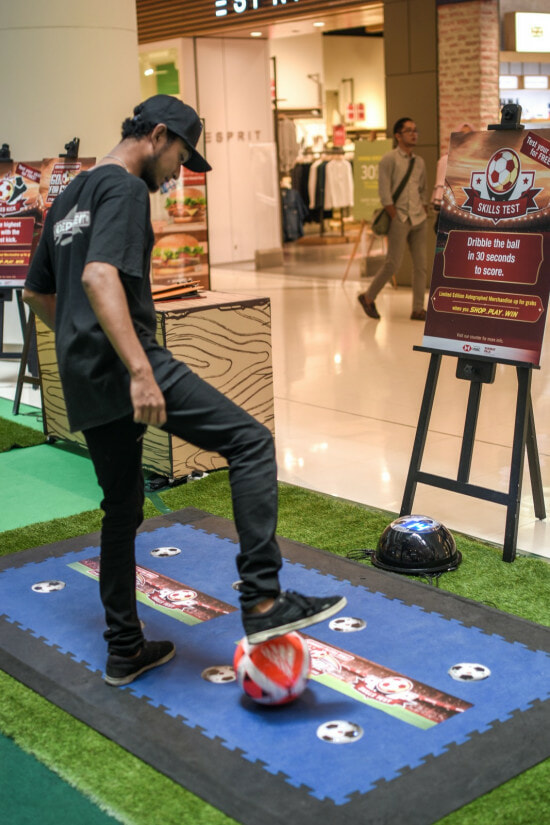 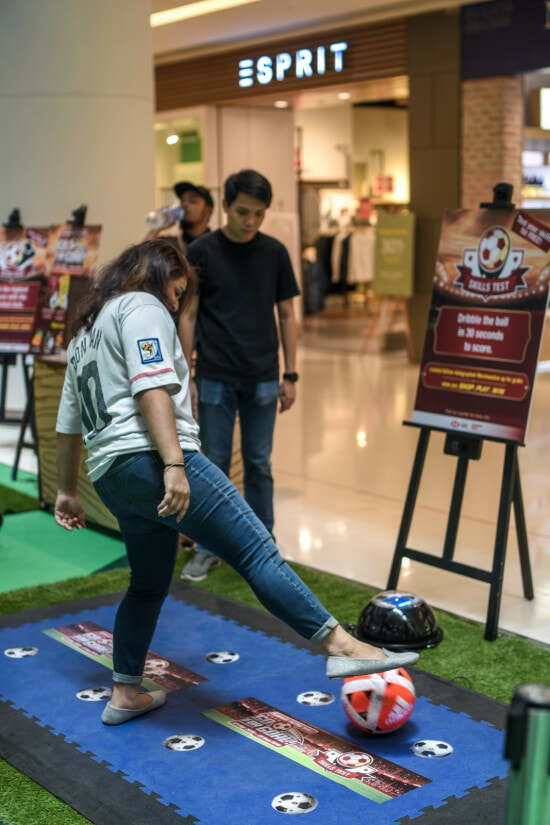 Participants will have to dribble the ball over the lights as quickly as they can within 30 seconds to rack up their final high score. 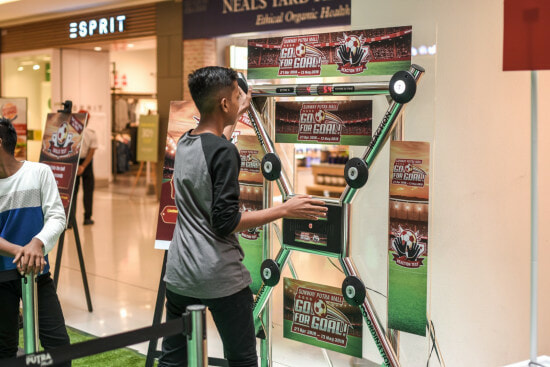 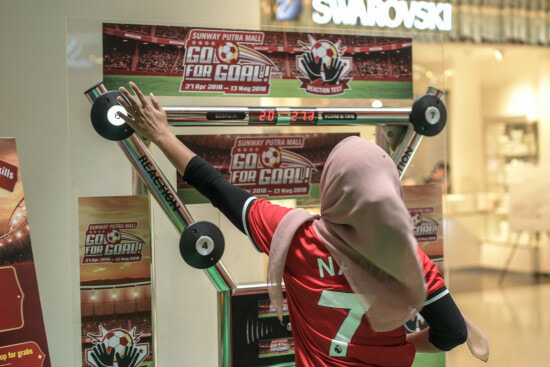 Participants will have to touch the lights that will light up randomly on the Reaction Stand as fast as they can within 30 seconds. The more lights you touch, the higher your score! 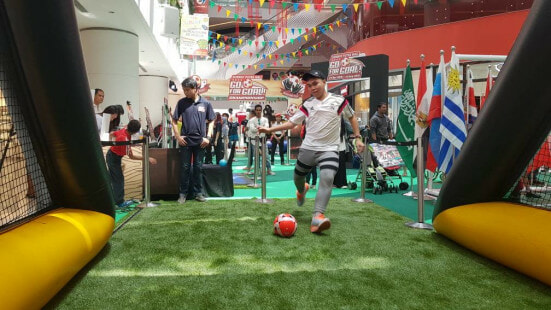 Participants are given 3 chances to kick the ball into a blow-up goal post that measures the speed of their kick. The faster the speed of your kick, the higher the chance of getting into the finals! 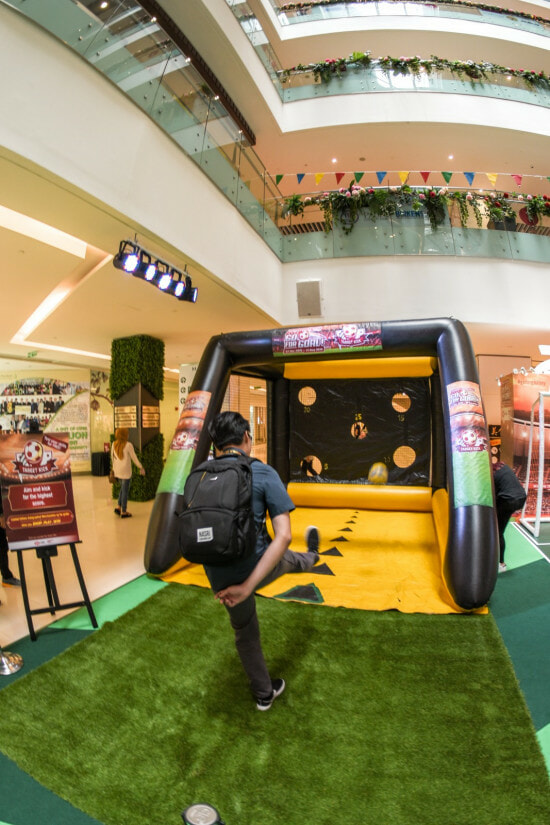 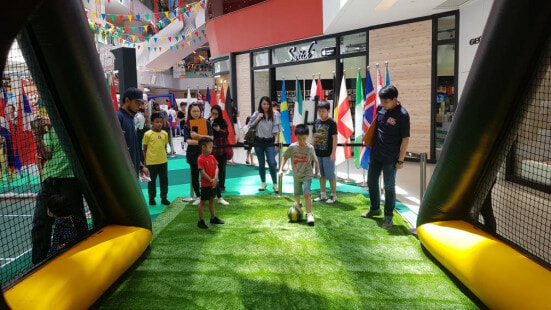 Participants will have three chances to kick the ball into the targets with different scores. The highest score of the three chances will be taken as your final score.

During the Top 20 Championship on 6 May, shoppers and participants will also get the chance for a special meet and greet with famous Malaysian football legends such as Datuk Santokh Singh, Reduan Abdullah, Shahril Arsat and many more! 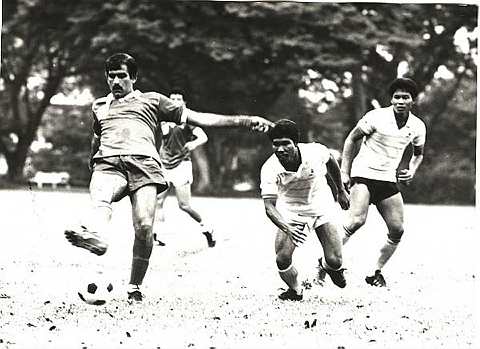 Datuk santosh singh(left) goes for a kick | source: the star 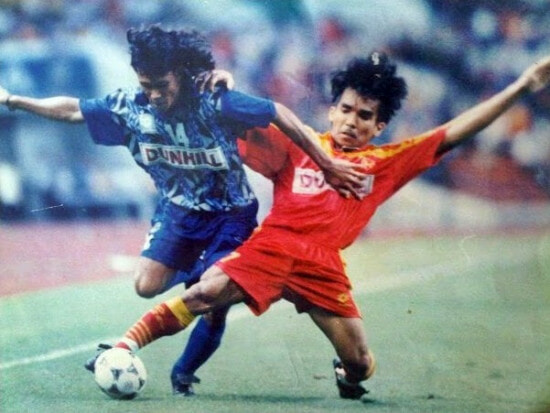 Shahril arsad (in red) stealing the ball from his opponent | source: chedin sphere

Besides that, shoppers will also be able to enjoy: 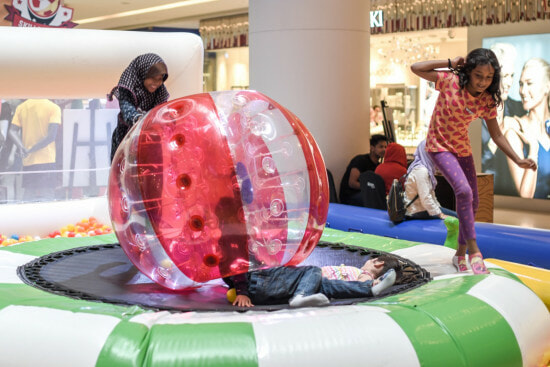 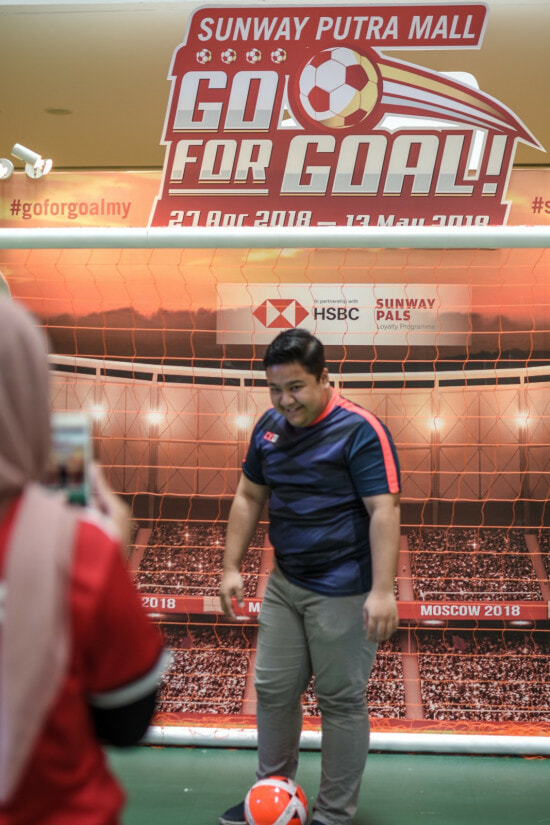 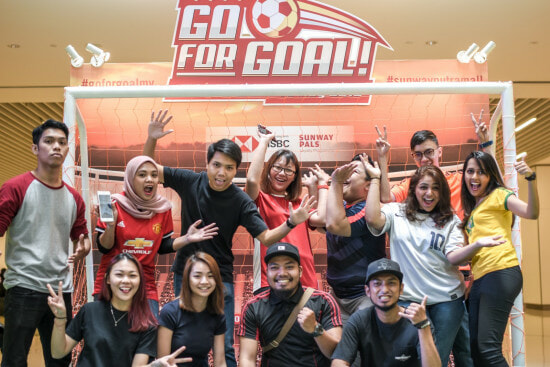 So lace up those football shoes and get ready to kick off this World Cup season with a bang! Visit the Sunway Putra Mall website for more updates and we’ll see you there okeh?!