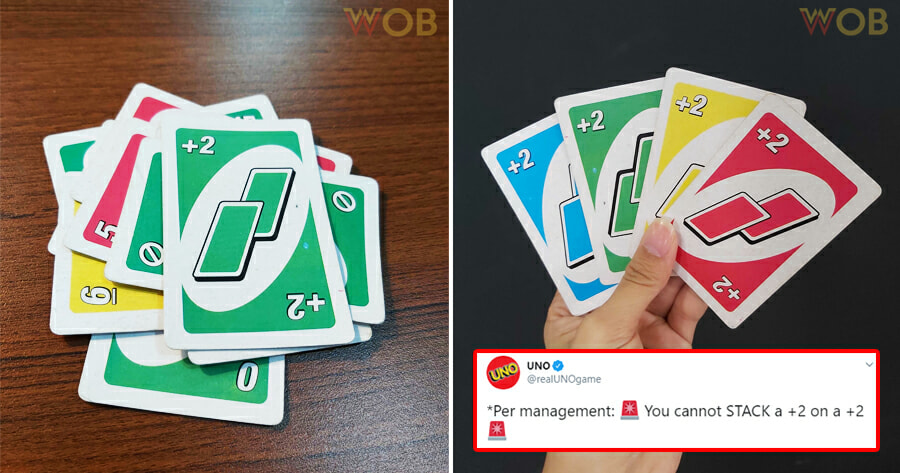 UNO is back to ‘clarify’ their ever-changing game rules and this time, they are saying that players CANNOT use a Draw 2 card on top of another Draw 2 card to escape the penalty. WHAT?

Netizens, of course, were extremely satisfied with this ‘announcement’ that has caused them to doubt everything that they know. 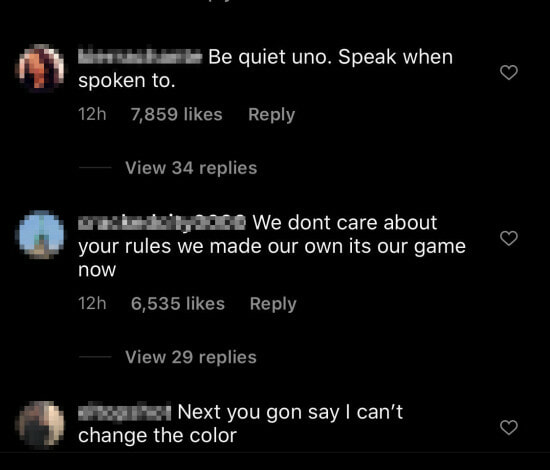 If you’ve played the card game, UNO, before, you will know how frustrating it can get and how certain cards can just ‘destroy friendships’. Plus, with different understandings of how the game works, UNO has to keep confirming certain rules to ensure that players play a fair game each time – like how you cannot use a Draw 2 card after someone has placed a Draw 4 card.

And now they want to take Draw 2 on Draw 2 away from us too??

What do you think about this ‘rule’? Let us know in the comments below!

Also read: UNO Suggests Using ‘Skip’ Card After ‘Draw 2’ To Pass Penalty To Next Player Just To Spice Up The Game 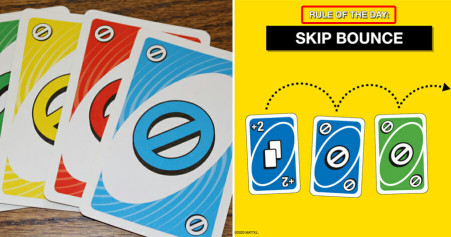