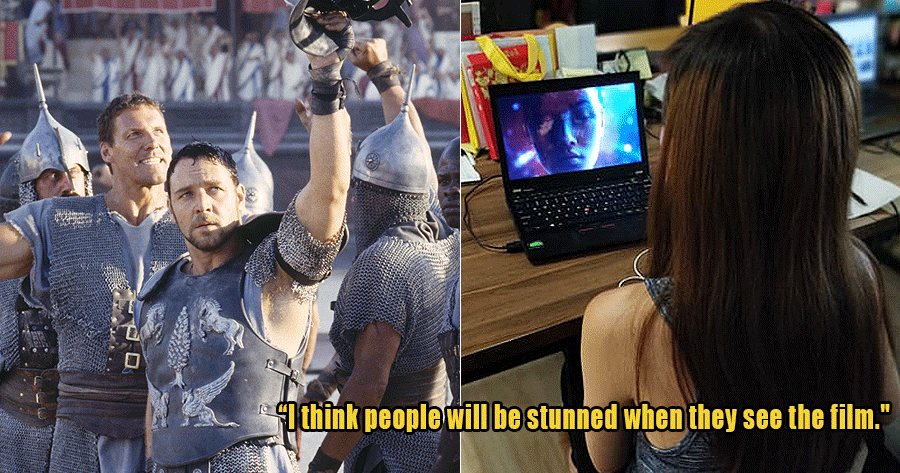 If you’re a movie buff, chances are you’ve seen a film directed by Ridley Scott at least once. Some of his most notable works include films such as Gladiator, The Martian, Alien, and many other riveting blockbusters. The famed director is widely celebrated for his artistic intelligence and technical innovation in motion films, taking viewers on an incredible journey through his unique sense of narrative.

Well, if you’re a fan of these films, then you’ll be excited to know that Hennessy recently released a film masterpiece in partnership with the iconic film director! 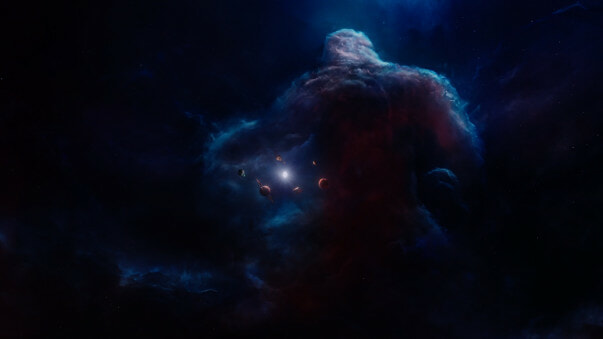 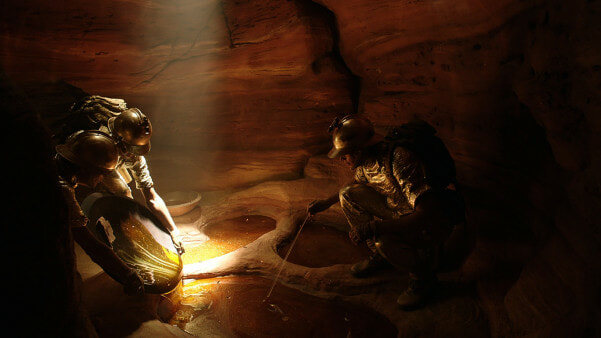 It’s not another one of those traditional ads you see on TV! In fact, Ridley Scott himself mentioned that he was inspired by the potential for art and entertainment when taking on this project.

If you have a vivid imagination and love artistic films, then you’ll surely love this one too. What’s great about the film is the opportunity it gives viewers to use their imagination in determining which scene is set in the past, future, reality, or dreamscape.

It’s also worth noting that Scott traditionally only does feature films, so for him to take on this project must mean it’s pretty special if you were to ask us!

Ridley Scott teamed up with the same professionals behind Alien, Blade Runner, and The Martian!

What makes the short film remarkable is Ridley Scott’s creative portrayal of the seven different worlds, giving us a snapshot of each world before transporting us to another.

Most notably, the short film features incredible CGI effects which portray various aspects of the ‘seven worlds’, such as human figures walking in the shadows of bronzed giants, androids coming to life through spicy synapses, among others. He teamed with the same people that brought us Alien and Blade Runner for this weh!

Hennessy is a global leader in cognacs with over 250 years of rich history.

If you didn’t know already, Hennessy X.O, which was created by Maurice Hennessy, was the first cognac classified as X.O or “extra old” due to its extended ageing process. The brand is present today in over 130 countries.

Find out more about Hennessy here.

What do you think of Ridley Scott’s latest short film though? Also, let us know in the comments below what are some of your favourite movies by him, we’d love to hear from you guys!