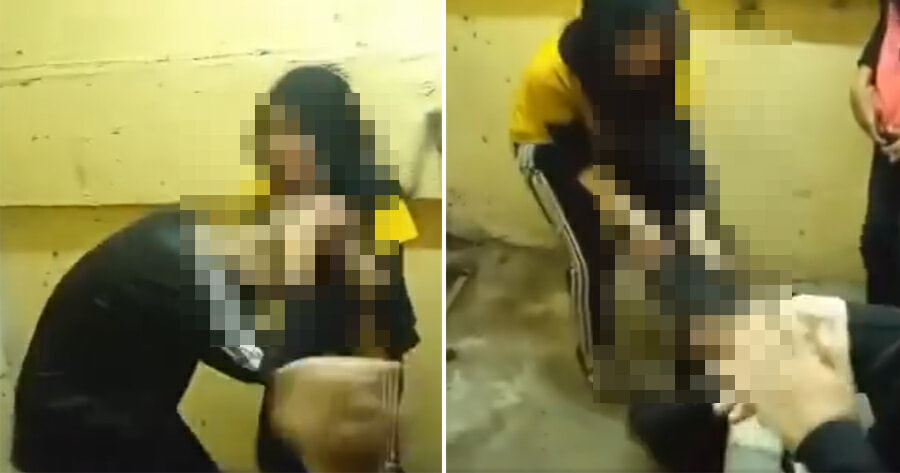 A girl aged around 12 to 13 years old beat up her classmate as she was jealous of the victim’s relationship with her adopted brother. The victim suffered injuries on her head and body as a result of the bullying.

According to Petaling Jaya District Police Chief, Assistant Commissioner Mohamad Fakhrudin Abdul Hamid, the victim, a 12-year-old girl from Petaling Jaya made a police report on 27 June at about 9.26pm. 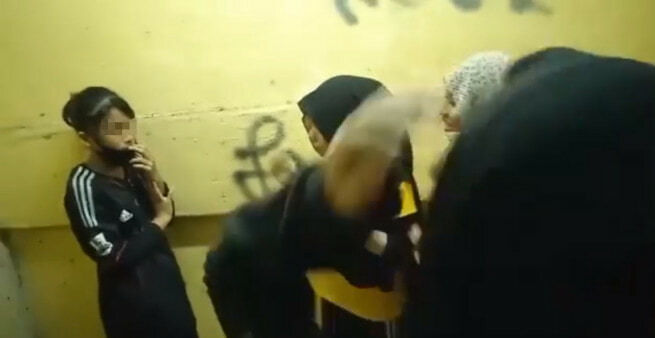 He said the incident took place near the staircase of an apartment building in Kelana Jaya, Petaling Jaya, Selangor.

The victim claimed the suspect had accused her of having a relationship with a 16-year-old boy, reported Kosmo!. The video shows the suspect pulling the victim’s hair, slapping her and whacking her face while the suspect’s friends clapped their hands and cheered her on. 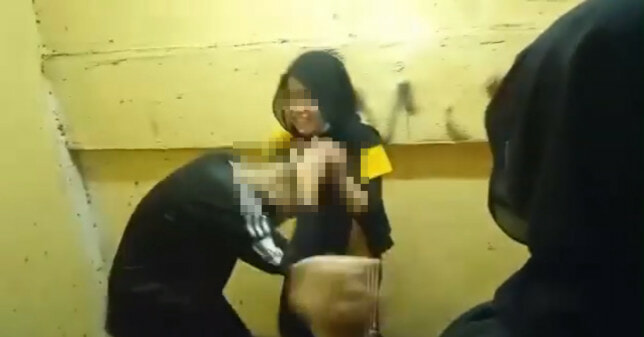 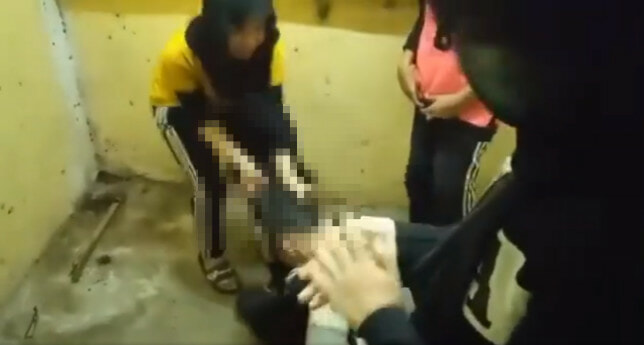 A statement from the Petaling Jaya District Police said that during the incident, a friend of the suspect had recorded the suspect’s actions and uploaded it to the suspect’s WhatsApp groups and Instagram.

“All parties involved in the incident have been identified and will be taken to assist the investigation in accordance with Section 323 of the Penal Code,” Mohamad Fakhrudin said, reported Harian Metro.

“We advise the public to stop spreading the video footage as the case is still under investigation.”

If found guilty, the accused can face imprisonment for a term of up to one year or a fine of up to RM2,000, or both for voluntarily causing hurt. 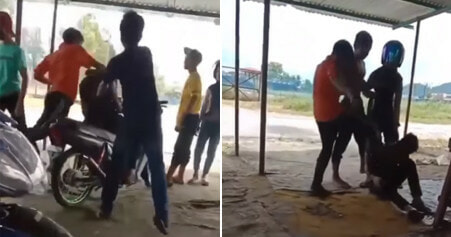