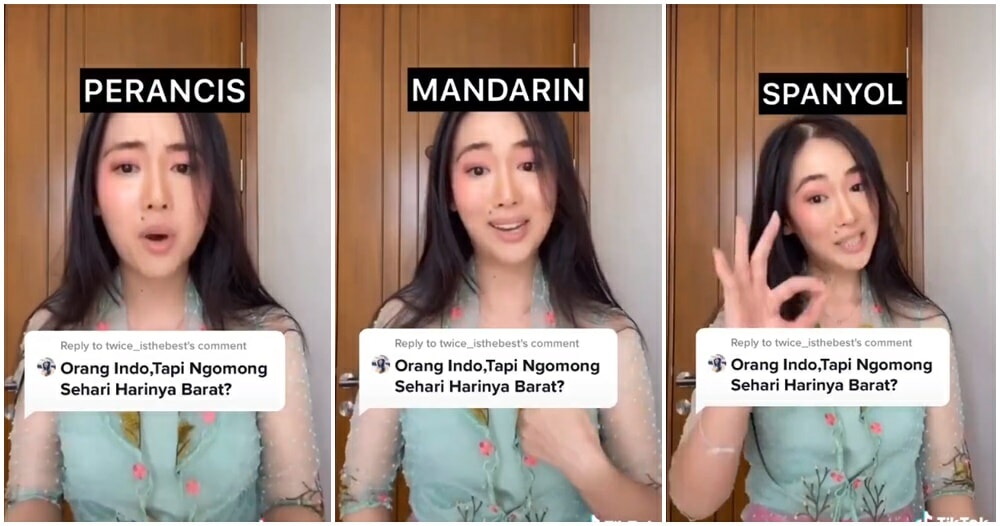 Being multilingual has a lot of perks. You get to connect with people of different cultures, order food from different cuisines and it makes travelling a little bit easier.

Recently, an Indonesian TikTok user received sarcastic comments from netizens who called her a Caucasian Western (“Omputih”) because she primarily spoke English in her videos. However, the social media influencer blew up on Twitter after other users saw the amazing way she clapped back at haters who couldn’t appreciate multilingualism. 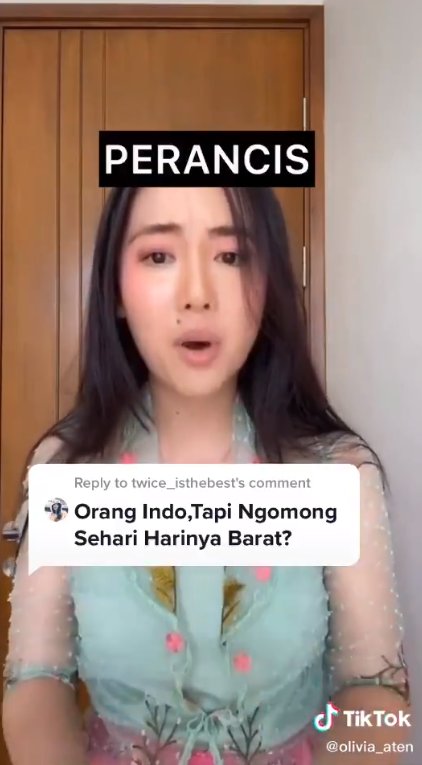 The TikToker primarily started off her response in fluent Bahasa Melayu before immediately codeswitching to English and said, “Well, it’s my choice to embrace all the languages I’ve learned.” She then switched back to Bahasa Melayu, “Even though I speak English, it does not diminish my love for my country, Indonesia.”

“Now I can proudly say I speak French, Mandarin and Spanish too,” she added while showing her versatility in the spoken languages. “Language is something to be shared and if I have the opportunity, then why not? it’s a good thing. I’m a product of globalisation. I need to embrace it, right?” said the Tik Tok user at the end of the video. 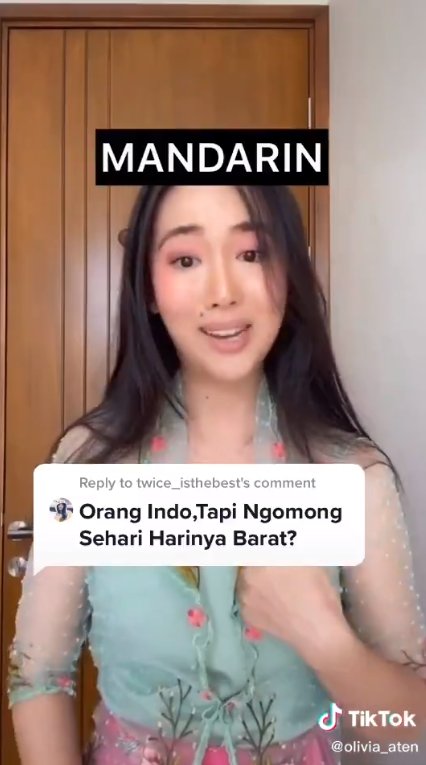 The posting has since gone viral on Twitter with over 55,000 retweets and 70,000 likes since being posted on 9th May. Many netizens praised the social media figure for embracing so many different languages and using this knowledge to show haters how it’s done.

What a creative way to respond to internet trolls. You keep doing you, Olivia!