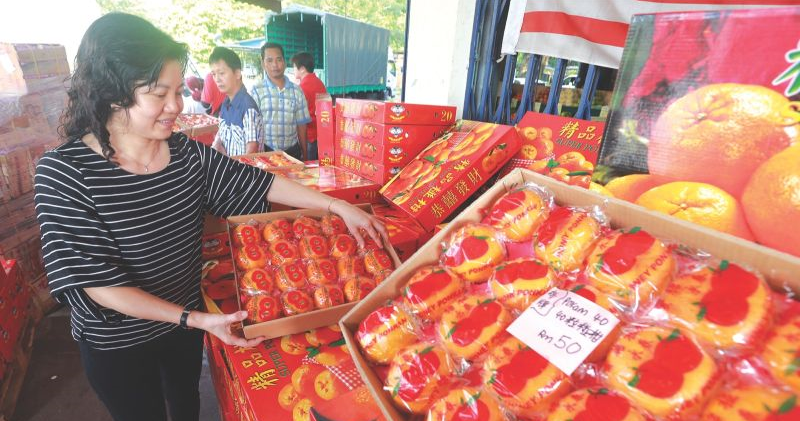 When we think of bribery, we think of money. After all, it’s one of the most common forms of bribery. However, according to a recent statement by the Director of the Malaysian Anti-Corruption Commission (MACC) Kedah, Datuk Mohd Fauzi Mohammad, bribery does not solely mean money. 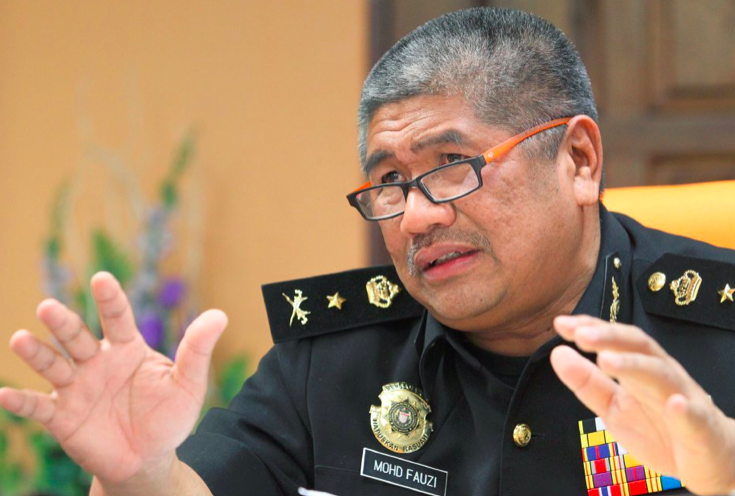 According to Sinar Harian, Fauzi stated that materialistic gifts are also considered a form of bribery. Oh no!

However, it will only be considered bribery if you expect a favour in return. He said in a Gerakan Memerangi Rasuah 2018 (GEMPUR 2018) press conference,

“When gifting ang pows, oranges or hampers while expecting a favour in return, it is considered bribery.”

According to the Service Circular No.3 of 1998 (SC 3/1998), accepting or giving gifts of any amounts can lead to a serious corruption offence when an individual receives or gives such gifts to a person they have official dealings with.

Thus, civil servants especially, are advised not to receive gifts like hampers, Mandarin oranges and ang pow packets from the person they have an official dealing with. However, in certain circumstances, these officers are allowed to accept gifts but only if these gifts are a quarter of the emoluments or if it is worth less than RM500. 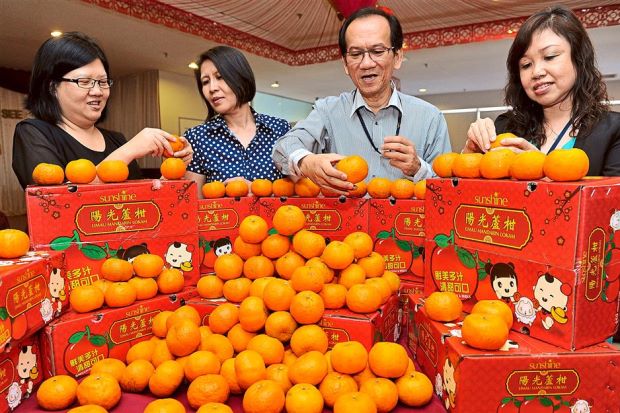 On the other hand, Fauzi also admitted that it is rather difficult to identify the true intention of a person who gives the gift, saying,

“However, if he gives food just to share the spirit of festivity, it would be unfair to label that as bribery. It really depends on the intention of the giver, although according to the law, it is a form of bribery.”

Nevertheless, to be on the safe side, maybe it’s best to avoid giving any form of gifts to any officers, unless our gifts fit the aforementioned criteria. Either way, think twice before gifting anything to an officer that you have official dealings with this festive season! 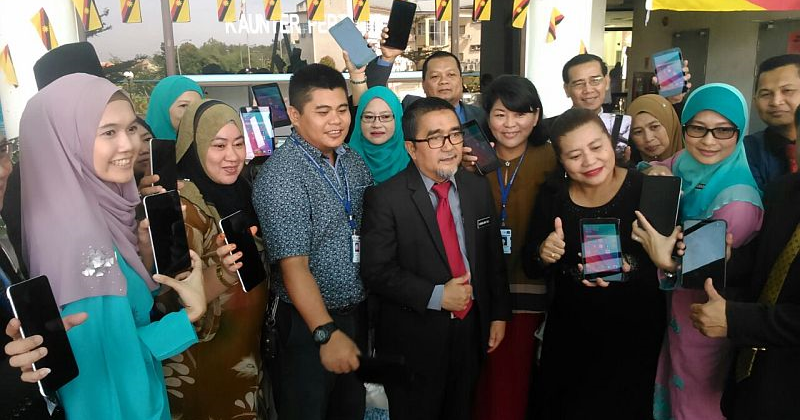