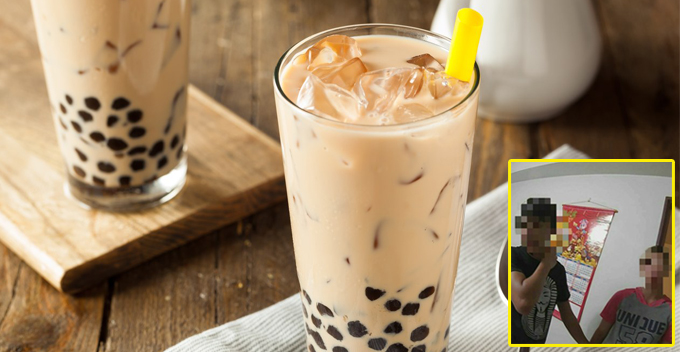 Bubble tea may just be a beverage that we drink while lepaking with our friends but for this woman, it’s a matter of life and death. She seems to take her bubble tea very seriously. 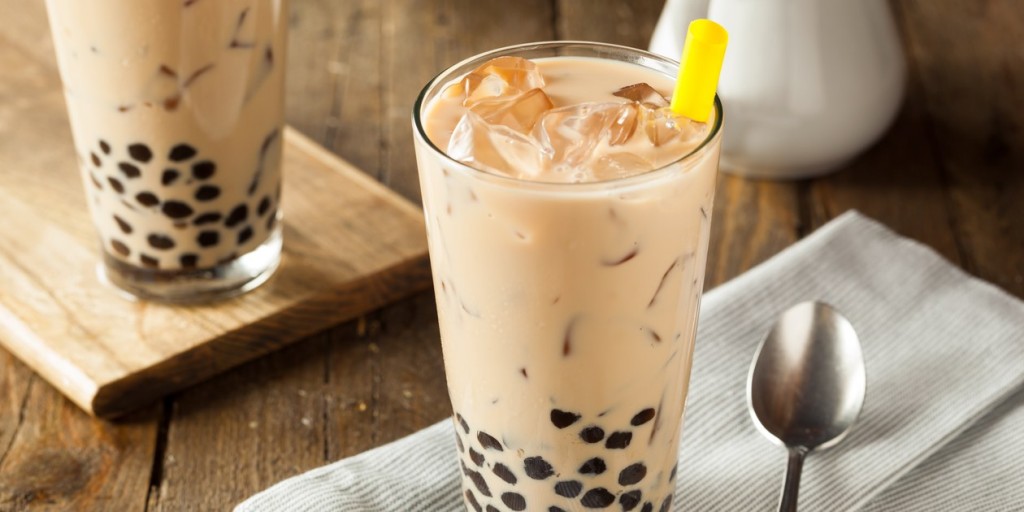 On 22 August, a 23-year-old lady locked herself up in the bathroom and threatened to commit suicide because she didn’t get her cup of bubble tea. This shocking and hilarious incident happened in Taichung, Taiwan, as reported by LTN.

According to her husband, they had earlier went to Lukang, a township on the west coast of Taiwan for a one-day trip. Apparently, the wife had been talking non-stop about wanting to drink bubble tea but her husband didn’t take it seriously for some reason. So, he drove straight home without first stopping to satisfy the wife’s bubble tea craving. 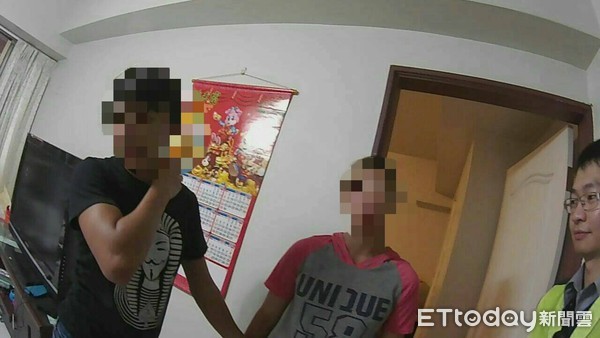 The absence of a cup of bubble tea was clearly too much of a blow to the wife. She broke down in tears and started talking nonsense about taking her own life away. She then locked herself in the bathroom and kept shouting, “Why won’t you buy me a bubble tea?!”

The screaming was so loud that it had alerted the neighbours, who subsequently contacted the police. The boys in blue legit thought they had misheard what the wife was shouting but it was later confirmed by the husband.

Under the instruction of the cops, the wife reluctantly opened the door but she was still far too emotional. They only managed to calm her down after giving her half an hour of counselling. The couple then held hands and happily went to Lukang again to buy the bubble tea she wanted, thus ending the marriage crisis.

Thanks to this dramatic incident, the bubble tea shop in Lukang experienced a surge in customers and they ran out of ‘pearls’ before 1pm. It was reported that in just four hours, they’ve sold over 300 cups of bubble tea. So laku! 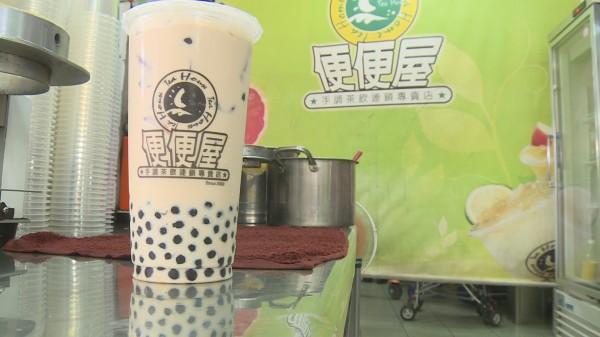 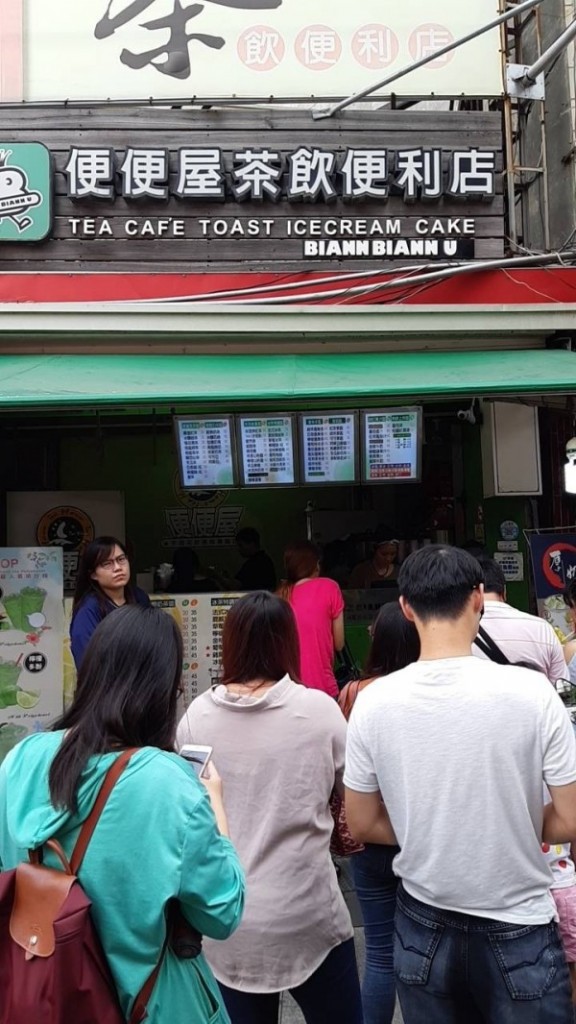 All this drama over a cup of bubble tea is a little bit too much, don’t you think? Let us know what you think in the comments and tag your friends who live and breathe bubble tea!

Also read: Man Considers Breaking Up with GF Because She Makes Him Splurge RM9.20 on Bubble Tea 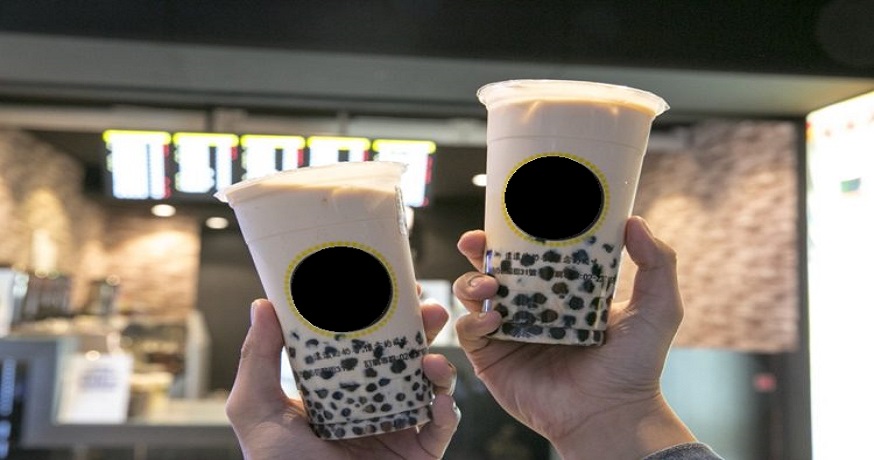