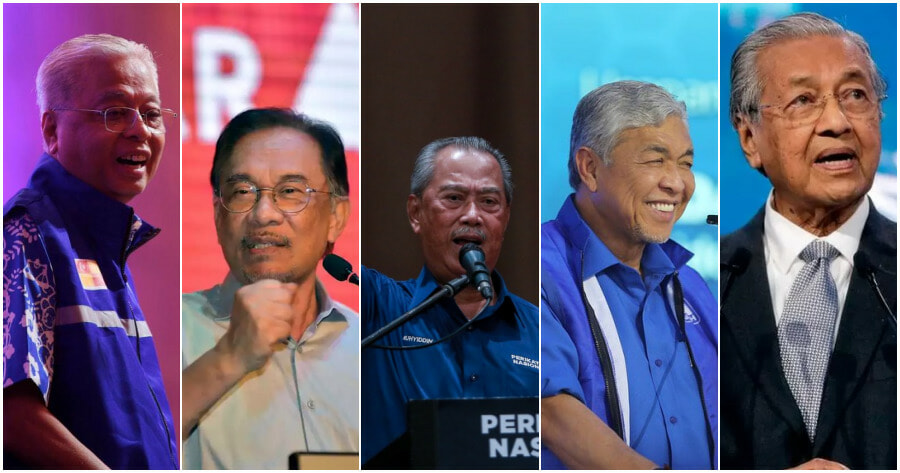 A political party’s prime ministerial candidate can make or break the party’s success at the election polls because they could help fence-sitters decide on a side.

“(This is) especially if the candidate chosen was a high-profile personality with a well-known reputation“, Prof Dr P Sivamurugan told The Malaysian Reserve.

That is why today, we are taking a look at all the prime ministerial candidates who’ve been announced.

Ismail is a member of the United Malays National Organisation (UMNO), which leads the right-wing Barisan Nasional (BN) coalition.

He is the caretaker prime minister (PM) and only served for 14 months before Parliament was dissolved.

He faces the tall order of regaining the majority for Barisan Nasional after ex-premier Najib Razak’s corruption charges cost the coalition the election in 2018. 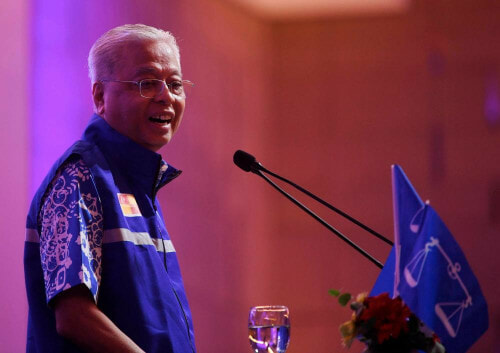 Anwar Ibrahim is the prime ministerial candidate for Pakatan Harapan (PH), the centre-left opposition alliance that toppled the ruling BN coalition in 2018. 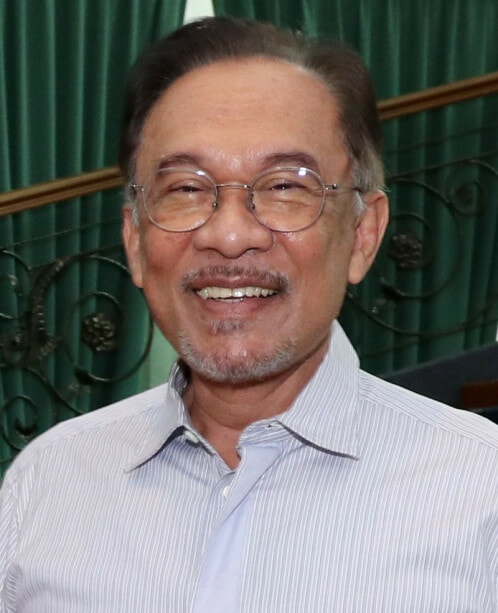 Throughout his political career, Anwar was poised to take over Mahathir Mohamad as PM twice. The first time when he served as Deputy Prime Minister (DPM) under Mahathir’s government in the 1990s and the second time when PH won GE14.

However, his ascent to premiership never happened. In the 90s, Anwar and Mahathir’s relationship deteriorated and in 2018, the PH alliance collapsed “due to infighting over Mahathir’s promise to hand over power to Anwar”. 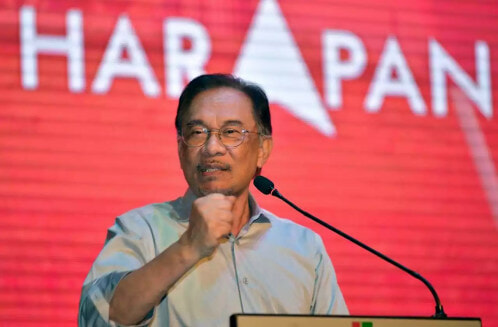 Anwar also completed a combined jail term of 10 years for what he claims were politically motivated sodomy and corruption charges. 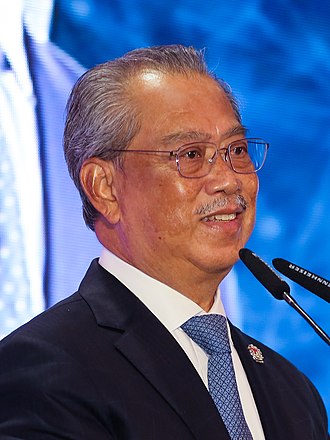 Chairman of the centre-right Perikatan Nasional (PN) bloc, Muhyiddin Yassin was the unlikely PM who was sworn in after The Sheraton Move ousted the ruling PH alliance from power in 2020.

According to Reuters, “his coalition prioritises Malay interests and includes the Islamist party PAS”, which has endorsed the introduction of sharia or Islamic law. 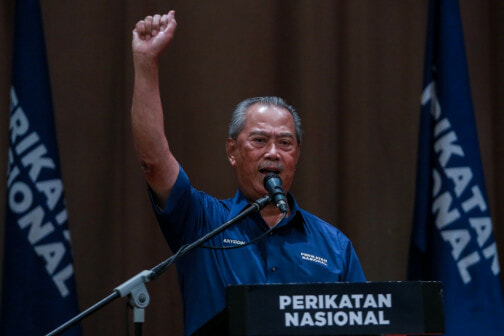 Muhyiddin, who underwent treatment for pancreatic cancer in 2018, has also served as DPM before. 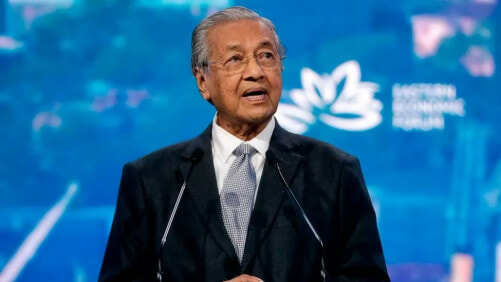 Mahathir was the oldest serving state leader at age 92 when he was re-elected as the 7th PM of Malaysia in 2018.

Although GTA has not officially announced their prime ministerial candidate, it won’t be surprising if the 97-year-old seasoned politician eventually runs for the prime minister office. 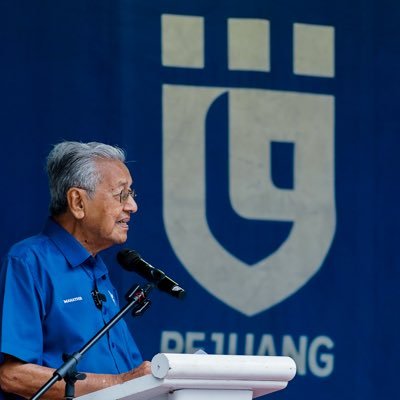 The ex-premier has a history of heart disease and was admitted to the National Heart Institute in late August for testing positive for Covid-19.

Zahid Hamidi is the president of UMNO, which leads the BN coalition. Although Ismail Sabri is the official prime ministerial candidate for BN, there is great speculation that Zahid may try to go for the job if his alliance wins.

Previously, Zahid dropped some UMNO veteran leaders who weren’t aligned with him as potential candidates in the upcoming polls and there were rumours that he made BN candidates sign letters of allegiance to support him as PM. 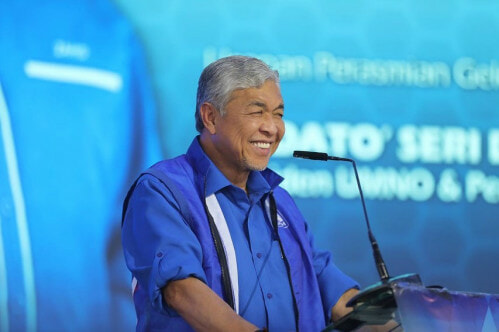 Nonetheless, Zahid, who is also a former DPM, has denied the rumours.

There you have it – the candidates vying for the PM position this GE15. Do note that it is not guaranteed that these politicians will become PM if their coalition wins as it is ultimately up to the Yang di-Pertuan Agong to appoint a PM.

Also read: Want to Vote But Don’t Know Where To Go? Here’s How You Can Check Your Voting Location for GE15! 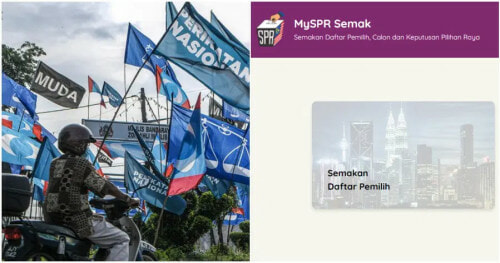