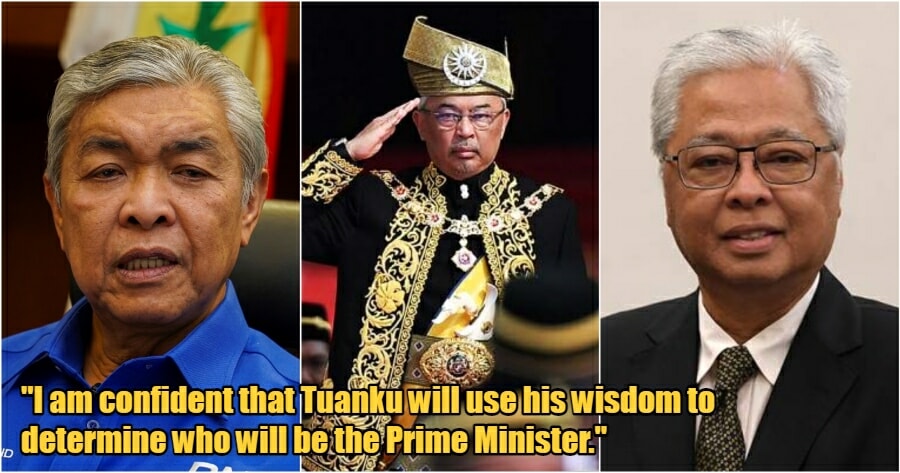 Barisan Nasional (BN) Chairman, Datuk Seri Ahmad Zahid Hamidi is leaving it to the Yang di-Pertuan Agong to decide who will become Prime Minister if his party wins the 15th General Elections (GE15).

Based on a report by Astro Awani, the UMNO President shared that he is confident in his Majesty’s wisdom in making the decision. 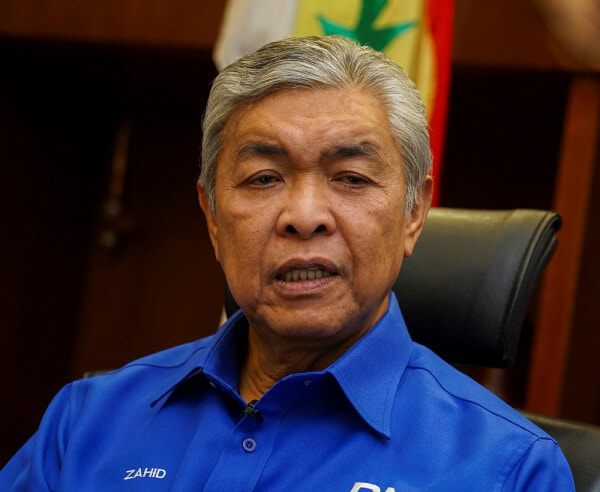 “We are confident that the absolute power of the Yang di-Pertuan Agong, which is contained in Article 43(1)(B),”

“I am confident that Tuanku will use his wisdom to determine who will be the Prime Minister when BN gets enough votes for us to form the government,” he said.

Prior to this, BN, UMNO and Ahmad Zahid repeatedly asserted that Datuk Seri Ismail Sabri will continue to be the Prime Minister should BN win in GE15.

In fact, Ismail Sabri himself also stated that the decision to elect him as Prime Minister was decided at the UMNO 2021 General Assembly (PAU2021) and the UMNO Supreme Working Council (MKT) meeting last April.

However, a rumour that Ahmad Zahid will hold the position had started going around and despite it being denied multiple times, there are still whispers of this. 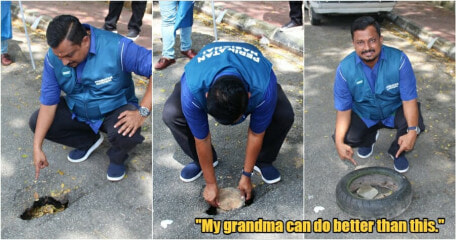