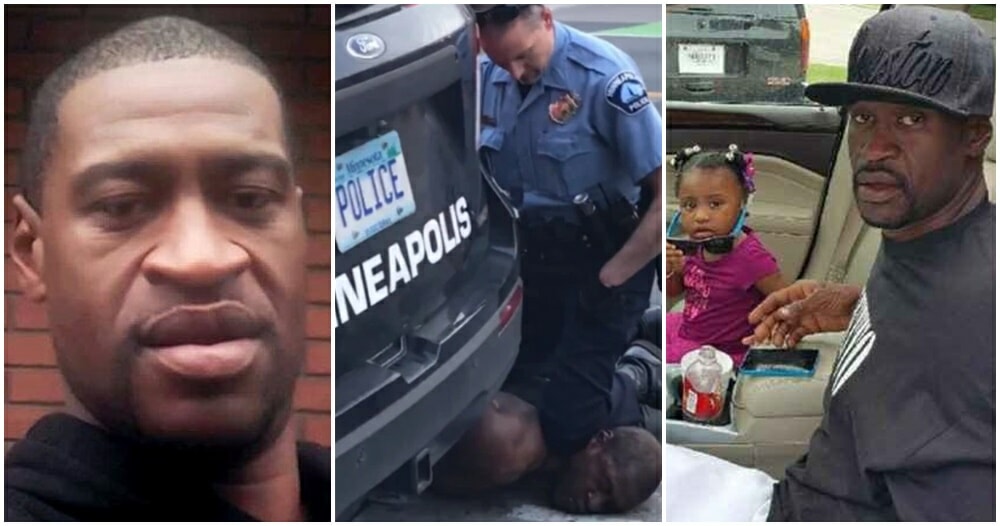 In the final autopsy report on George Floyd’s death, it was discovered that he tested positive for Covid-19. 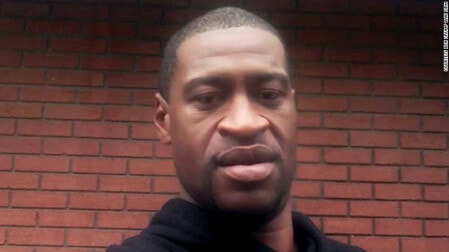 However, according to multiple media reports, this was not a contributing factor to his death, says Forbes. The autopsy which was released by the Hennepin County Medical Examiner’s office said that Floyd  “became unresponsive while being restrained by law enforcement officers; he received emergency medical care in the field and subsequently in the Hennepin Healthcare (HHC) Emergency Department, but could not be resuscitated.”

The deceased tested positive for Covid-19 on 3rd April, as detailed in the final report. While he was asymptomatic after his death, he notably recorded “persistent positivity.”

Due to the nature of Floyd’s death, two autopsies had to be conducted. An additional report was issued on Monday (1st June), listing Floyd’s manner of death, as a homicide. To be specific, his death was caused by “cardiopulmonary arrest complicating law enforcement subdual, restraint and neck compression.” 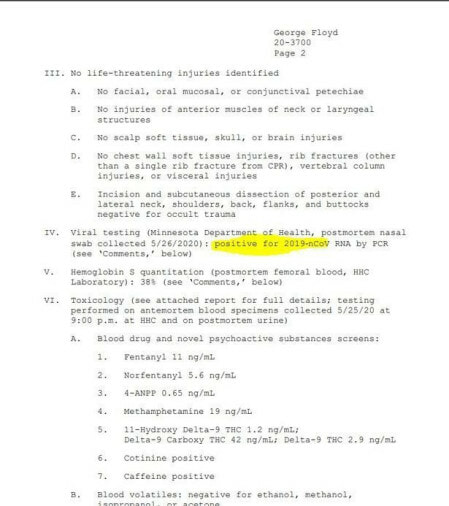 According to the report, Floyd also had an arteriosclerosis and hypertensive heart disease, fentanyl intoxication, and had recently used methamphetamine and cannabis.

Ben Crump, Floyd’s family attorney, conducted and released findings of an independent autopsy on the same day which revealed how the victim, “sustained pressure on the right side of Floyd’s carotid artery impeded blood flow to the brain, and weight on his back impeded his ability to breathe”, as reported by Mothership.sg. 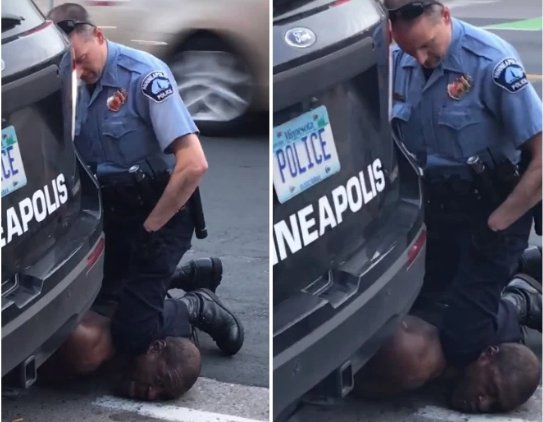 In this report, former Minneapolis police officer, Derek Chauvin, was called to be charged with first-degree murder. He is currently being charged with second-degree unintentional murder.

At the time of writing, the four police officers involved in the death of George Floyd, including Chauvin, have been charged.

Also read: UPDATE: ALL FOUR Policemen Involved In The Murder Of George Floyd Have Been Charged