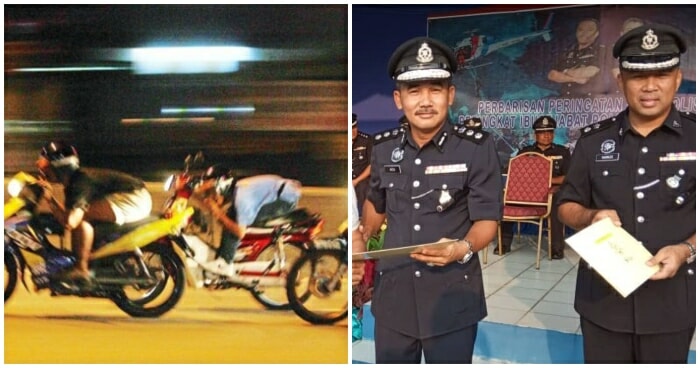 At the age of 19, most of us would either be enrolled in Form 6, pursuing our college diploma, or out into the working world. What we definitely wouldn’t be doing, is leading a band of robbers ‘specialising’ in stealing motorcycles belonging to senior citizens and foreign workers!

That is exactly the case for one 19-year-old from Bedong, Kedah, who was recently arrested along with his gang members, for his involvement in more than 20 motorcycle robbery cases. According to Sinar Harian, all the members of the gang, who are collectively known as ‘Geng Gana’, are aged between 15 and 35 years old.

They allegedly started their criminal activities at the start of the year, and their 19-year-old leader actually already has five criminal records prior to this, which include other robberies and drug-related offences. How could he have let his young life come to this? 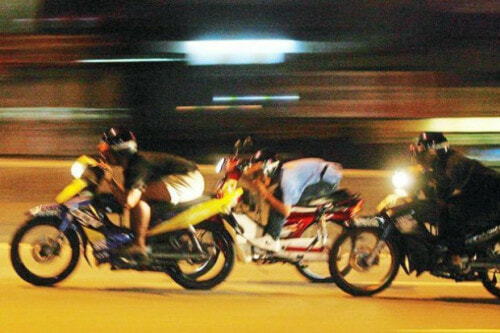 Assistant Commissioner of Kuala Muda district, Adzli Abu Shah said that the gang was most active in Sungai Petani, and have already admitted to at least 10 cases of violent crimes against locals as well as foreigners from the area. Sin Chew reported that their modus operandi was to start out in the early morning, tour the streets for a target, then attack with helmets and knives, before making off with the targets’ belongings. 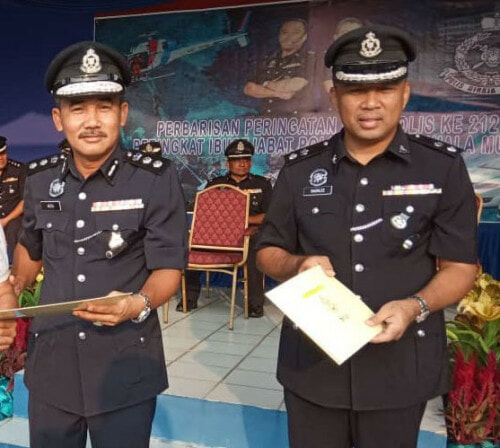 One of the most terrifying incidents occurred this past February 20, at 6.20am, when a 71-year-old man was ambushed by three of the suspects, who then pointed a knife at his neck and threatened him to stop the motorcycle which he was riding at the time. When he refused to comply, they beat his face with a helmet, rendering the victim defenseless.

To make matters worse, one of the suspects stole RM1,500 from the senior citizen, and seven to eight other gang members rode up not long after that to kick and beat up the man, who still attempted to defend himself. Did they not have a single ounce of compassion for the poor man?

While police believe they have committed more than 20 cases of violent theft, only 10 victims have come forward so far. It is believed that as some of the cases involve foreigners, these particular victims may be too afraid to lodge a report. At the time of writing, four motorcycles, two smartphones, a padlock and a pawn shop receipt have been recovered by police.

This is beyond despicable, which makes us so relieved that the gang members have been successfully found by the police! Kids, there’s so much potential to be harvested at this stage of your life; don’t squander it by falling to the wrong side of the tracks, okay?

Also read: Hardcore 14yo Girl Rams Snatch Thief With Motorbike to Get Back Stolen Phone 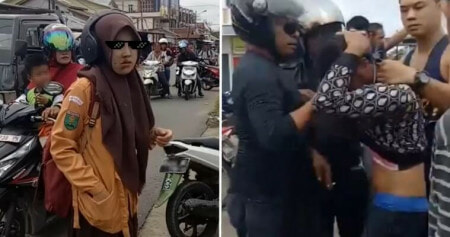