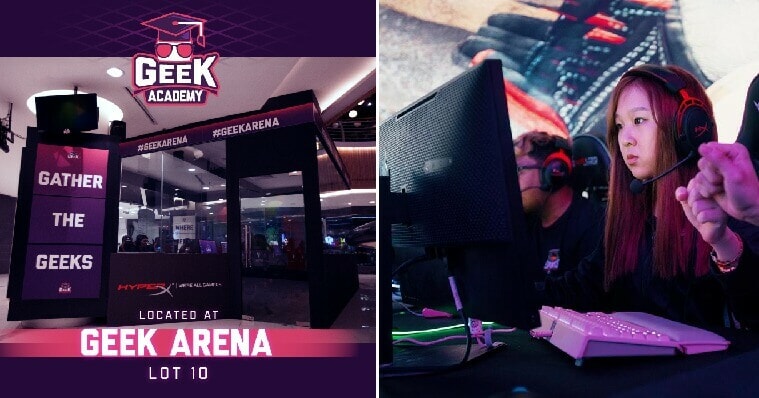 We’re used to the concept of having tuition for our classes back when we were studying but did you know that there are now tuition sessions for gamers too? That’s right, Malaysian esports team Geek Fam has announced their new programme known as Geek Academy. 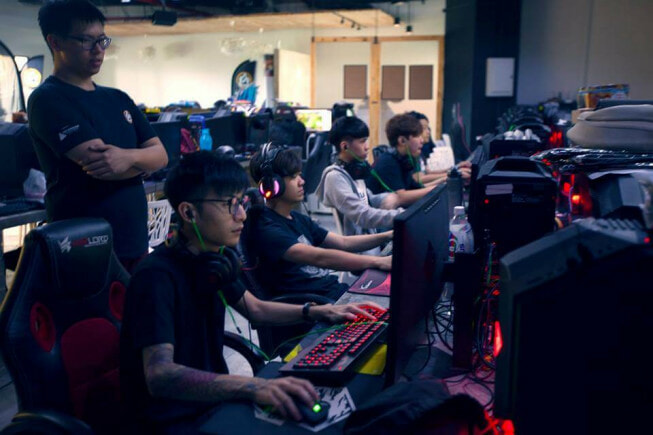 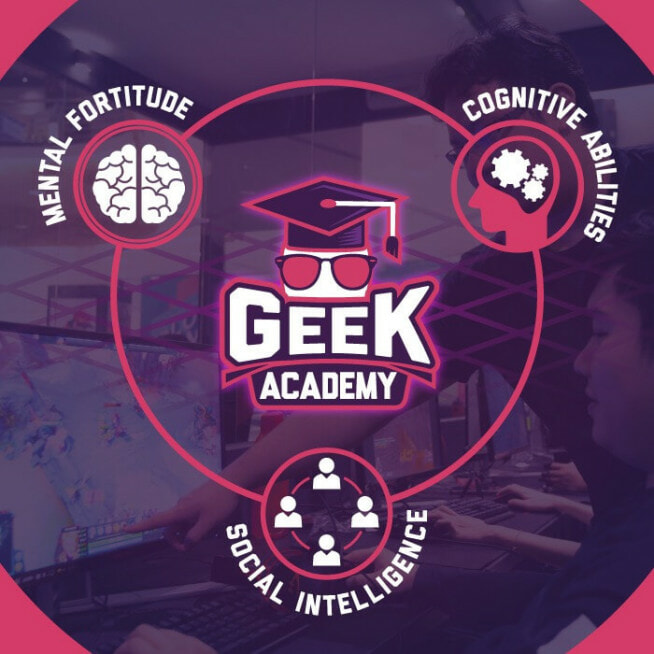 Although we have an esports academy in Malaysia already, this one is slightly different as it’s more like offering tuition sessions for expert and new gamers. This move is actually in partnership with the Academy of Esports that was previously located in Johor. Now, they have been rebranded and partnered with Geek Fam to establish the Geek Academy.

This new tuition programme is suitable for newbies and experts aged 11 years old and above, as long as they have the interest to learn. There’ll be training sessions for Dota 2 and CS:GO which focus on the students’ cognitive development. 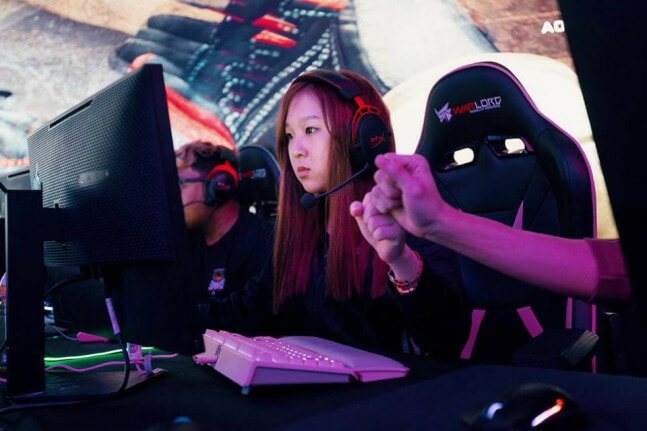 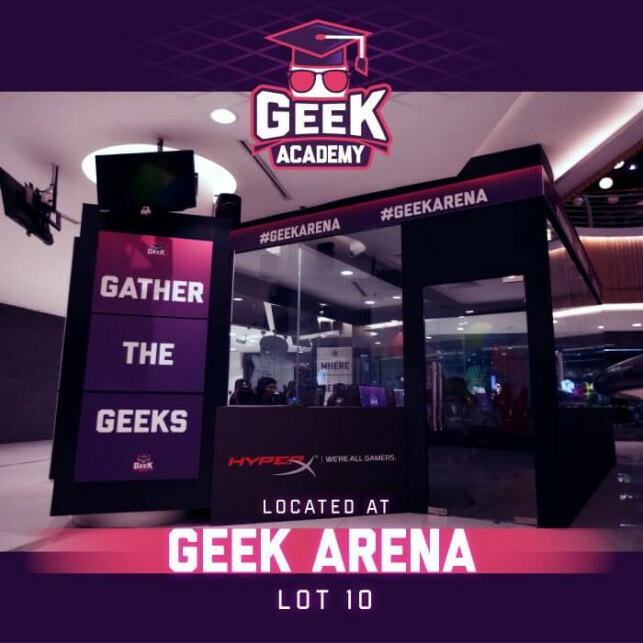 Other important skills for gaming such as hand-eye coordination, anticipation and reaction time, critical thinking and multitasking will also be taught to the students. In addition, modules such as personal development in social skills and mental fortitude will provide an advantage when students are competing against their opponents.

This programme is specially created for both expert gamers who want to become professional and casual gamers who just want to improve their skills, so you don’t have to worry that you won’t fit in. It definitely looks like it will benefit anyone who wants to brush up on their gaming skills based on their website and brochure, but there are still a few details that need to be ironed out. 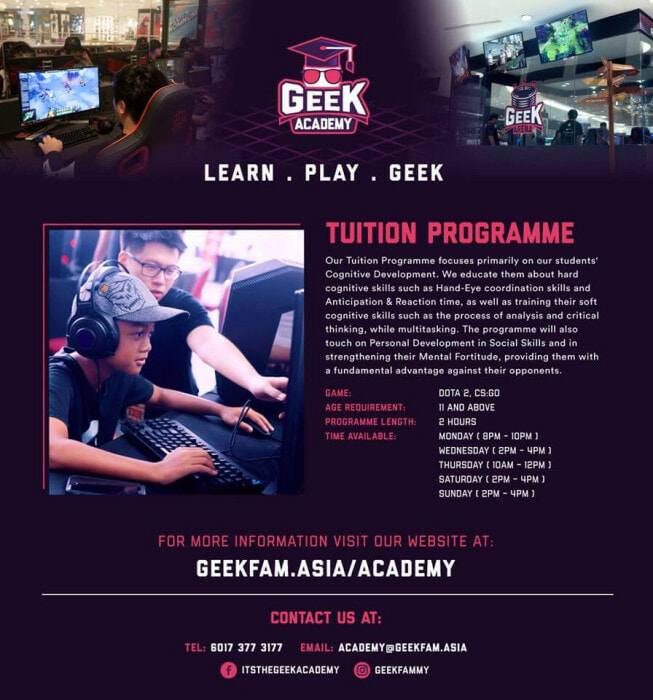 They have also not released information about the specific instructors but expect experienced professionals who will be highly skilled. For those who are interested, the tuition programme will be held at Geek Arena located in Lot 10 Shopping Centre in Bukit Bintang, Kuala Lumpur.

For more information, you can visit their website here.

Also read: It’s Official: Esports Such As Mobile Legends & More Will Be a Medal Event in 2019 SEA Games 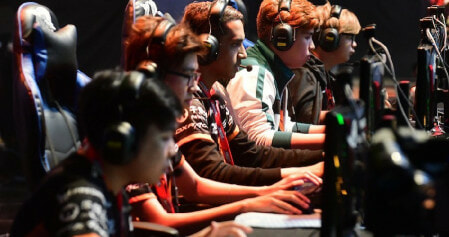