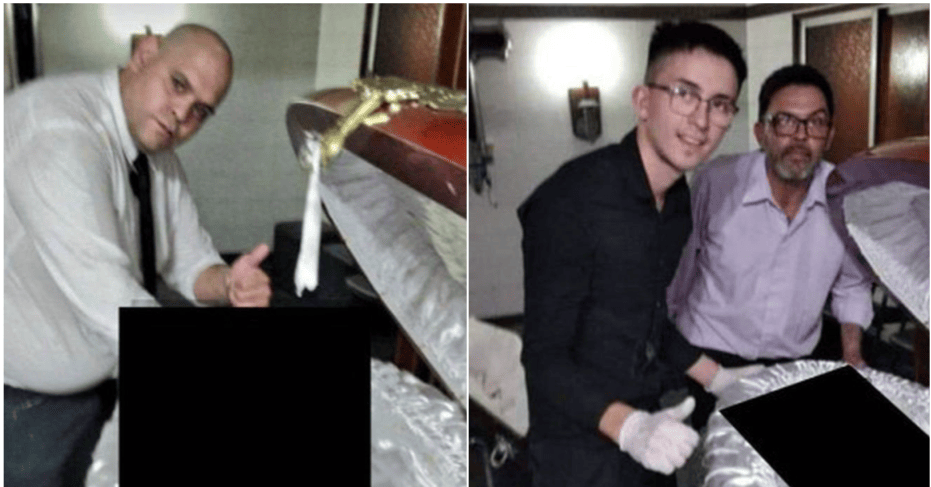 Three funeral home workers were fired after taking pictures next to the body of Argentinian football legend Diego Maradona. Their action has prompted the anger of many after the picture was spread on social media.

In one of the photos, a worker known as Diego Molina acted outrageously when he placed his right hand on Maradona’s head, while one hand showed a thumbs up. Following that, as reported by Sinar, Molina has received death threats from the public. The owner of the Sepelios Pinier funeral centre confirmed to the local media that the workers have been terminated from their duties.

Maradona died while sleeping last Wednesday after suffering a heart attack. He was undergoing treatment at his home in Tigre after being discharged from the hospital on November 11 following surgery to remove a blood clot in his head. 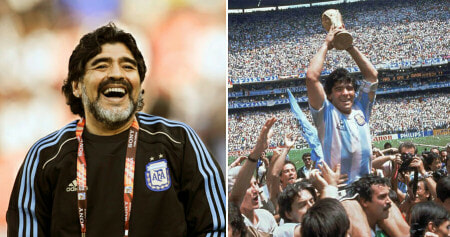