A lot of students dream to getting into Harvard University but it’s no easy feat. However, 6 Malaysian students made the country proud when they were announced to be among the people who managed to enrol into one of the most prestigious universities in the USA.

Alyssa Yap, who is only 20-years-old revealed that her essay about Sarawak’s multilingual and multi-ethnic culture had secured her a spot at Harvard University. 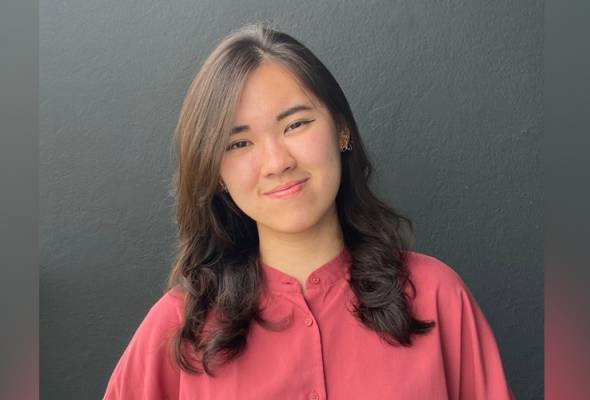 She also said that good results were not the only determining factor of her enrolment but also a few pieces of essays that she had written in order for the interviewers from Harvard to understand her holistically.

In a recent interview with Astro Awani, Alyssa said that she is interested in the use of various languages in Sarawak, which is also the reason she chose the field of Neuroscience & Linguistics.

“I am interested to know how children are able to understand language styles and learn various languages ​​automatically,” she explained.

During the interview, Alyssa also told a little bit about her background in Sarawak where they speak Sarawak, Hokkien, Hakka, Malay and so on.

“This is important because it is related to the essay I wrote on linguistics in this state.” 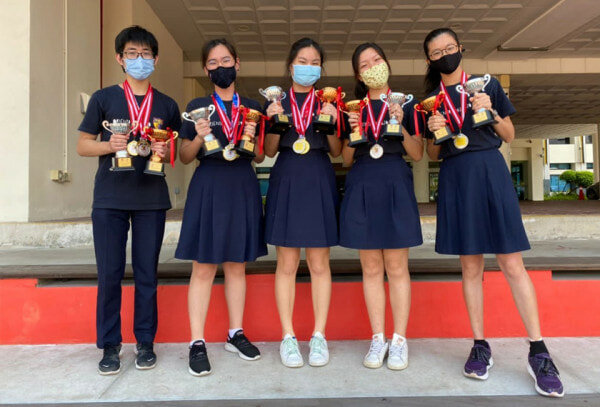 Alyssa on the 2nd left

The process of her enrolment into Harvard University also involved the evaluation of her performance in the co-curriculum. Alyssa, who is also The President of the Anglo-Chinese Junior College (ACJC) Debate and the Speech Community said that her involvement in the activity improved her skills in speaking with a more global perspective.

“All these skills are very important to help me face an interview or be a source of inspiration in writing, rather than just getting multiple A’s in your grade.” 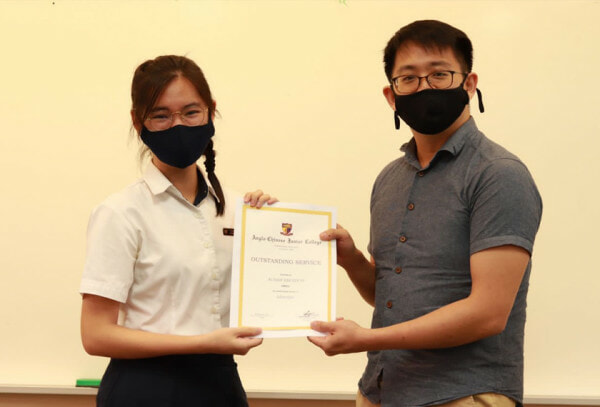 Representing young people in Sarawak, Alyssa advised the youths to always dare to try all the opportunities out there without having to be afraid and be proactive in finding the initiatives that have been prepared. She believes that there are still many Sarawakians out there who are talented but just too afraid to take the first step.

“If you have a dream, you must try to go as far as you can. It is better to have a 1% chance than nothing at all,” she added. 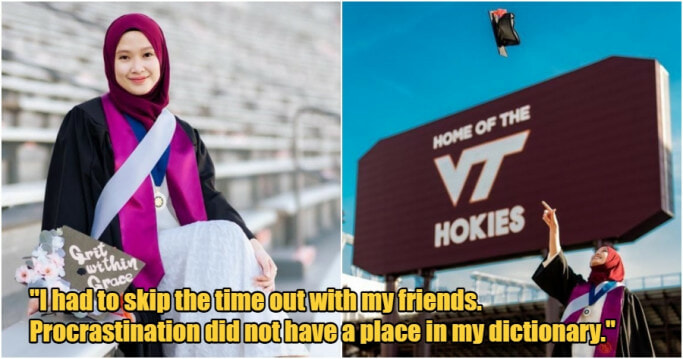