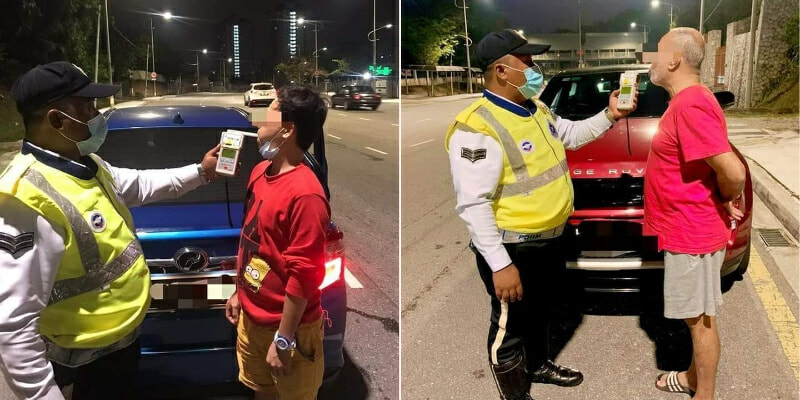 Sure, having drinks here and there is fine but driving under the influence of alcohol is not cool.

Thankfully, our boys in blue are cleaning up the streets by catching drunk drivers before they manage to endanger the lives on other road users.

The Info Roadblock JPJ/POLIS took to their Facebook page to showcase four individuals who were arrested last night from 11 pm to 3 am.

They wrote, “Four men were arrested for driving while drunk during the Ops Alkohol dan Pencegahan Jenayah in Petaling Jaya last night. Petaling Jaya District Police Chief, Assistant Commissioner Nik Ezanee Mohd Faisal said that the suspects, ages ranging from 23-years-old to 60-years-old, were arrested during the operation between 11 pm to 3 am.” 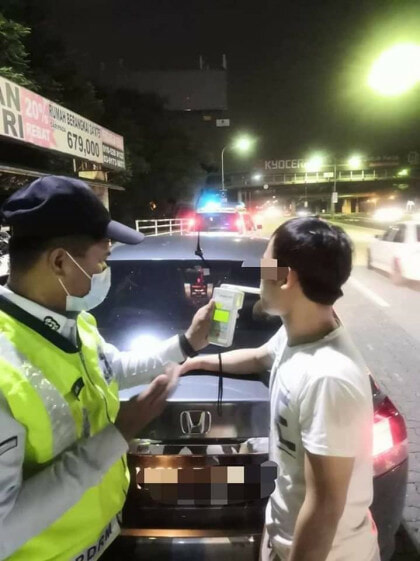 “About 263 road users and 238 vehicles were checked during the operation. The four individuals were arrested after inspections showed that they were driving under the influence of alcohol, over the preset limit,” he said.

He also added that about 16 fines were given out for various other traffic violations, including two for operating a vehicle without a valid license.

All individuals who were arrested will be investigated under Section 45 (A) of the Road Transport Act 1987.

Hence, everyone, don’t drink and drive.