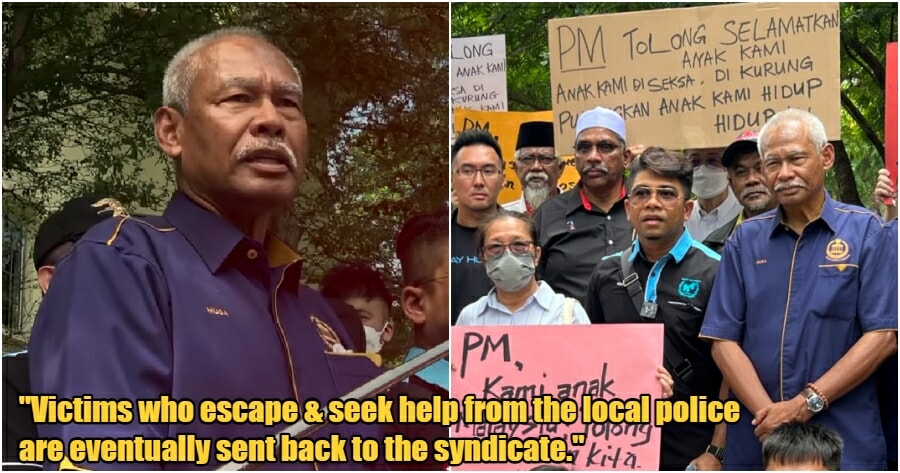 Day after day, the number of job scam victims in Myanmar, Cambodia & Laos seem to be increasing, despite the continuous efforts to rescue the victims.

Regardless, the “recruiting game” continues to go strong, and the predators keep preying on the gullible souls. Former Inspector-General of Police Tan Sri Musa Hassan has a stern message for fellow Malaysians, especially people aged 40 and below about the concerning rise in the number of victims. 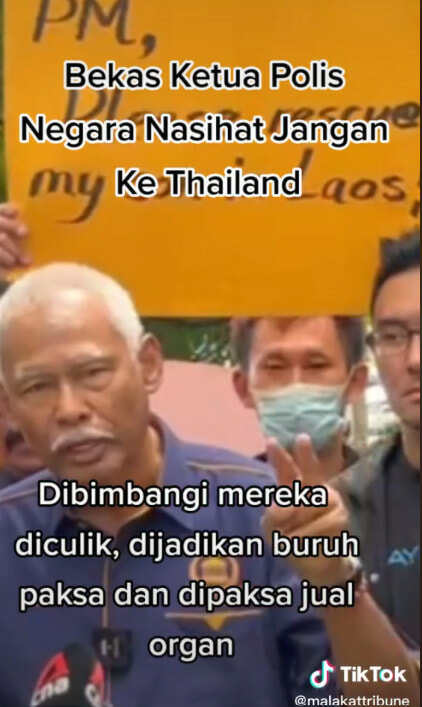 “Preventive measures have to be taken to stop them from going to Thailand. That’s where they’ll get kidnapped.”

If the victims are kidnapped, it’s not simply about demanding ransom or about forced labor. There are much more sinister plays “lurking” behind the scenes.

Organ trading via the black market and prostitution

Recently, it was reported that victims who do not perform well at work are bound to be punished by electrocution. As for the women, they will be forced into prostitution and asked to lose weight in a very short time by taking medications before receiving “clients”. 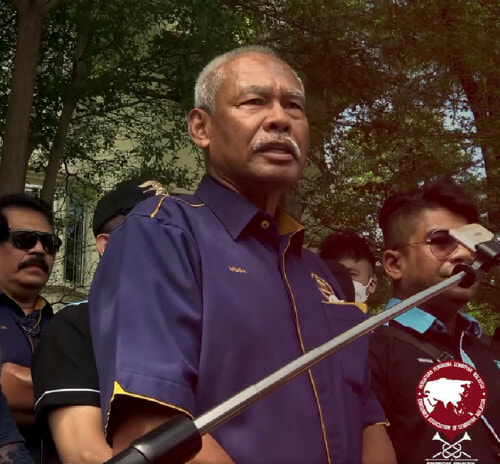 In the meantime, Musa has also approached PDRM’s HQ in Bukit Aman, which has an ASEAN desk (ASEAN police representatives), to gather information on those behind these syndicates. However, there is only so much the retired policeman can do, and he urged someone else with more authority to step in.

Malakat Tribune reported that Musa has asked the Prime Minister and the government to do something and communicate with ASEAN leaders to address this issue immediately. A memorandum has been submitted to the PM’s office recently with the Malaysia International Humanitarian Organisation (MHO). 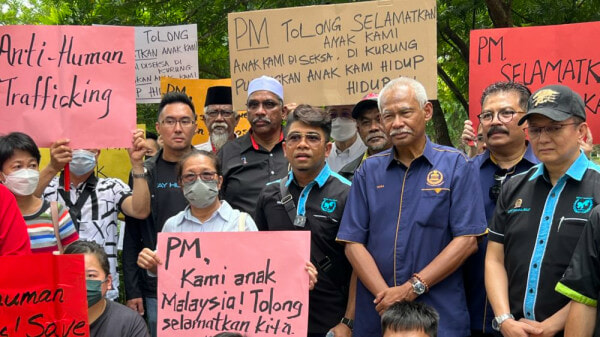 MHO Secretary-General, Datuk Hishamuddin Hashim revealed that the syndicate has a far more different modus operandi as they are protected by the authorities of their own country.

“Victims who seek help from the local police are eventually sent back to the syndicate themselves.”

What the victims have to go through abroad are beyond imagination. Their dreams of making lucrative salaries are shattered after finding out that the “promises” were indeed too good to be true. With the syndicate now getting more attention and seeing the light of day, we hope the victims will be reunited with their families in no time. 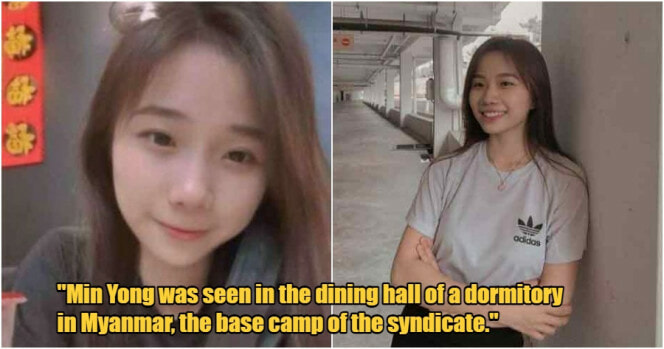