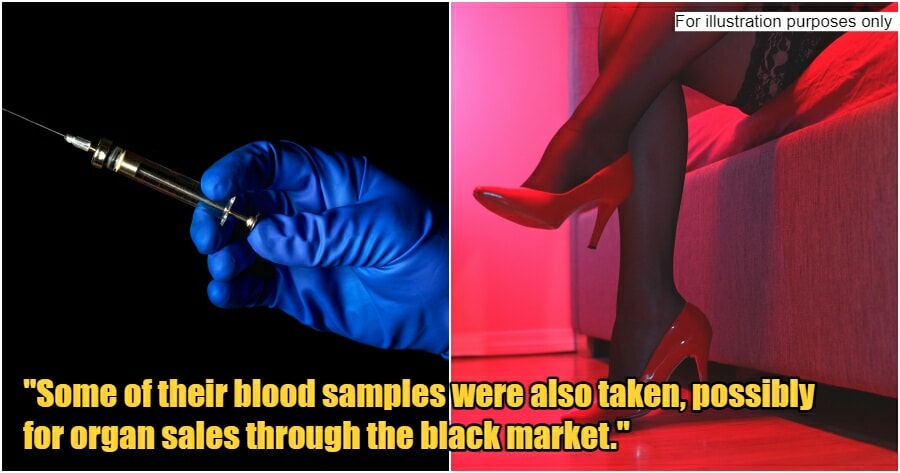 Just recently, the Malaysia International Human Organisation (MHO) and a number of families of job scam victims in Cambodia and Myanmar spilt a lot of tea during a press conference. The nightmarish truth about what goes on behind the scene at the victims’ workplace was revealed, and eerily, that seemed to be only the tip of the iceberg.

A mother, who has been contacted by her son discreetly via e-mail revealed that female victims of the job scam will be injected with an unknown liquid which will expedite the process of their weight loss. The reason – to “prep” them before they are sold to prostitution rings. 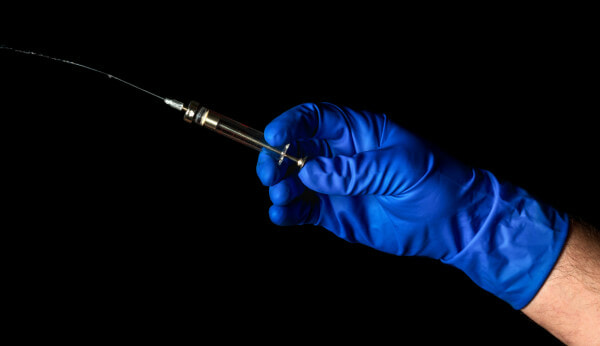 Not only that but some of their blood samples were also taken, which are believed to be for the purpose of organ sales through the black market.

The syndicate does not choose its victims, and Malaysian women are also part of its victims. Other than injections, pills and medications were also given to women in bigger sizes to lose weight as fast as they could before they start to receive “customers”, reported Berita Harian. 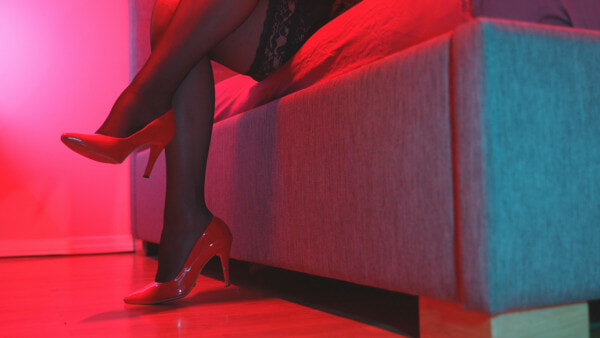 Another parent revealed that her son, who was tricked by a Facebook post that masqueraded as a job seeker looking for translators in Bangkok, was forced to be a scammer.

His task is simple. Make phone calls to scam South East Asian victims during the day, and prey on the American victims at night. 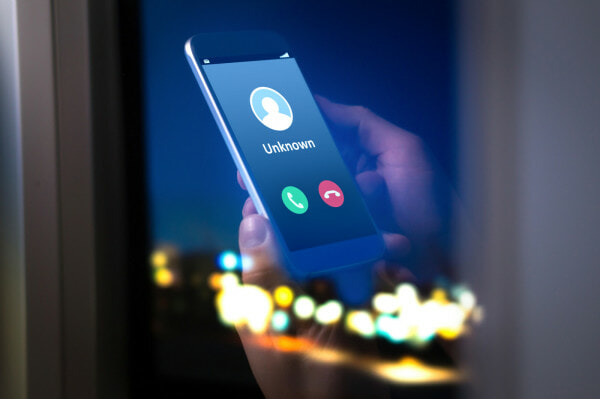 As the base camp of the syndicate is believed to be at a dormitory room in Myanmar, where the missing Chia Min Yong is allegedly locked in, her son revealed that there might be a possibility that the base camp may be relocated, following the exposure of the media.

Times are tough and with the inflation living with us, the struggle has never been more difficult. At times, some people are prone to fall victim to job offers which seem too good to be true, only for them to lead a much, much tougher life after signing up for the job. We hope that immediate actions will be taken by the authorities so that the victims can return to their families in no time. 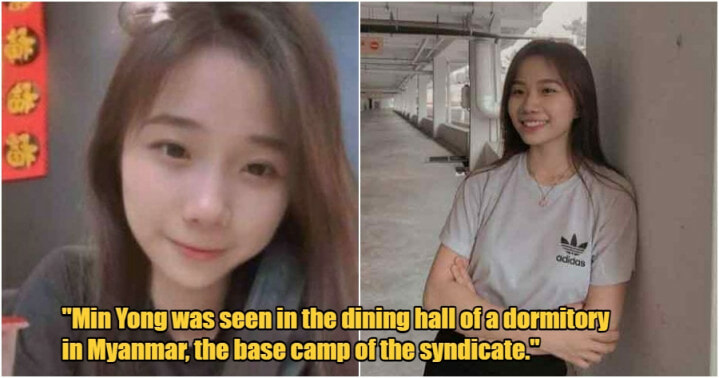