The Port Dickson by-election is looking to have to the most number of candidates vying for the seat since the 14th General Election.

Currently, there are a total of seven candidates including Datuk Seri Anwar Ibrahim who has confirmed their candidacy for the seat which was vacated by Datuk Danyal Balagopal Abdullah. 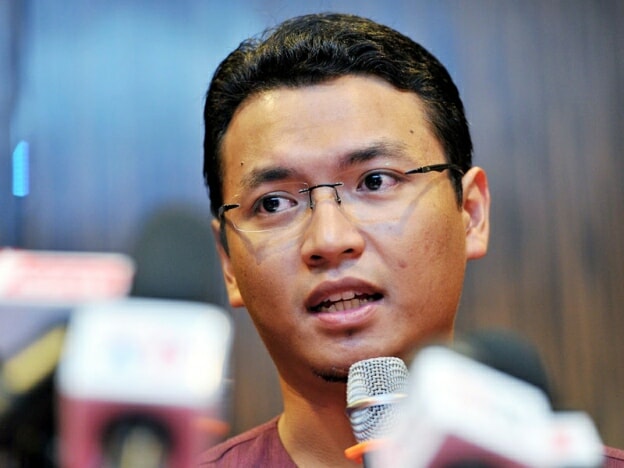 The latest addition to the list is Mohd Saiful Bukhari Azlan who has revealed his intention to contest as an independent candidate. Saiful was Datuk Seri Anwar Ibrahim’s former aide who was allegedly sodomized by the PKR president-elect.

He told The Star,

“I am contesting pure as an independent without any party backing me. Let me set the record straight. I am not contesting because of my past but for other reasons.” 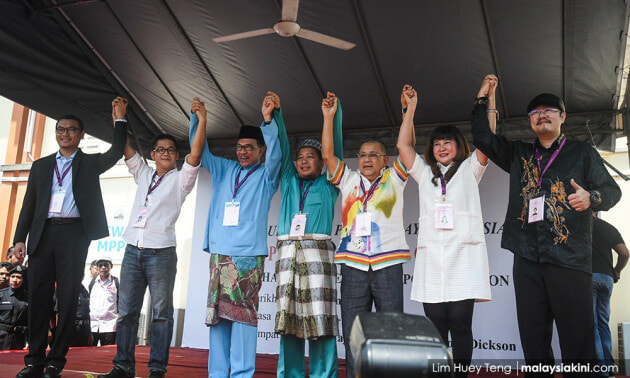 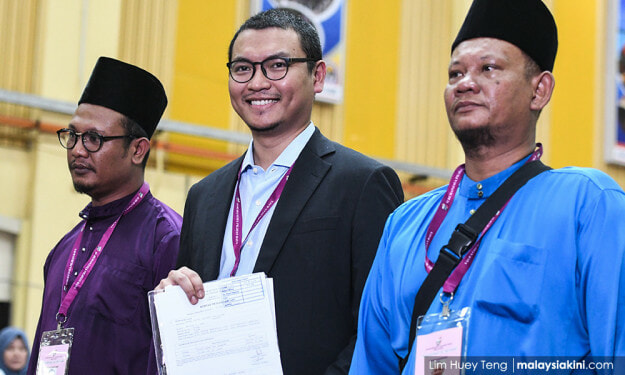 Saiful then elaborated, “I have thought about it thoroughly and I feel it is the right move.” He said that he would not be using past controversies during the campaigning period as well. As reported by The Star today (29 Sep), eight candidates in total applied to be in the running for the Port Dickson MP seat when the period ended at 10am. Saiful and Anwar met each other when submitting their nomination and shook hands. 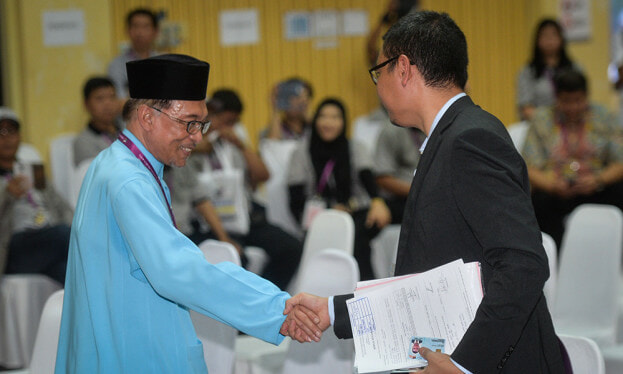 However, A. Rajendra has since been disqualified, because his proposer was not a registered voter in the Port Dickson constituency, leaving seven other candidates in the running. All the other candidates except Anwar and Mohd Nazari Mokhtar will be contesting as an independent.

The PD by-election is turning out to be a very exciting occasion! Would Malaysians be in for a surprise result? We shall wait and see when voting day comes.

Also read: 4 Things to Know About This Independent Candidate Running Against Anwar in PD 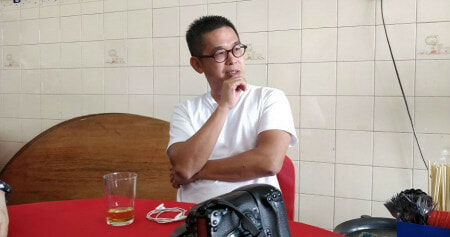