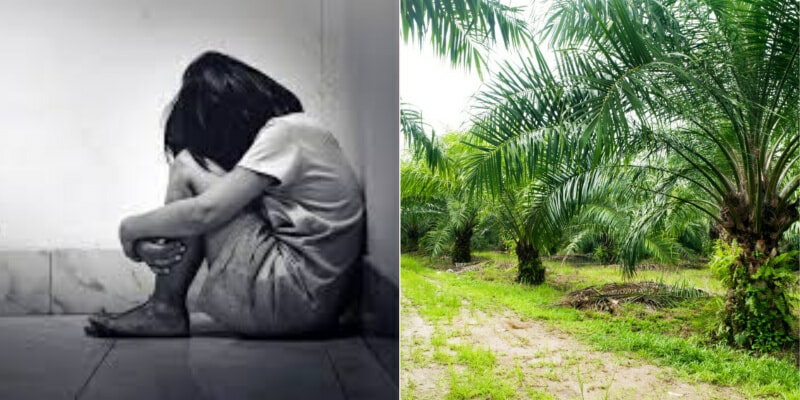 Five men, including a form four student, were arrested this morning under suspicions that they raped a standard six student in September.

As according to Bernama, Dungun District Chief of Police, Superintendent Baharuddin Abdullah said that the suspects who are aged 16 to 23-years-old, were arrested after the victim’s mother made a report yesterday. 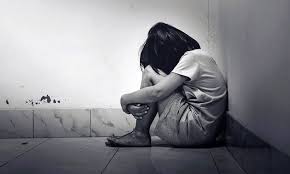 “During the incident on 29 September, around 9pm, the victim was riding a motorcycle on her way to pick up her mother who is running a business at the night market, when she was stopped by two of the suspects on a motorcycle. One of the suspects who isn’t a stranger to the victim then rode the victim’s motorcycle and brought her to an oil palm plantation where he raped her with four of his friends,” he said.

One of the suspects also took the victim’s phone to prevent her from calling for help.

The incident was kept a secret up until the victim’s mother noticed a change in the victim’s behaviour, where she became depressed. She finally told her mother what happened and was taken to Hospital Dungun for a check-up.

All suspects are now being investigated under Section 375 (b) of the Penal Code.

Also read: Chinese Vlogger Dies After Ex-Husband Breaks Into Her House & Sets Her On Fire During Live Stream 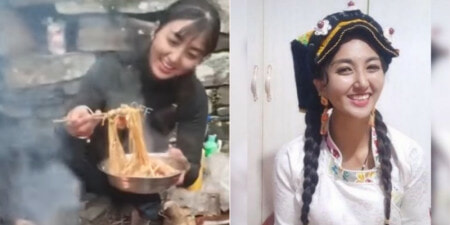