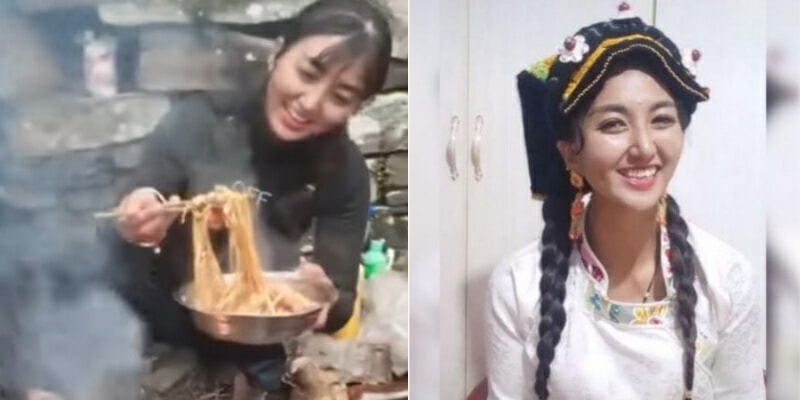 Domestic violence is real, though oftentimes it doesn’t feel like it is because we rarely get to see an inside glimpse into it unless it’s in our own homes.

Well, sadly, the whole world got a glimpse of how bad domestic violence really is when Chinese vlogger, Lamu, was set ablaze by her ex-husband during a live stream.

According to the South China Morning Post, Lamu was famous for her lifestyle vlogs as she documented life in the Tibetan mountains. She often dressed in Tibetan clothing while cooking and singing along to Tibetan songs. 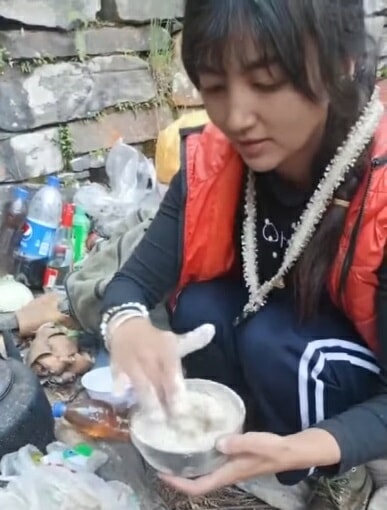 She managed to garner more than 800,000 followers on social media.

It was also no secret that she had suffered from domestic violence for a while, which led to her decision to divorce her now ex-husband.

But, he clearly didn’t take the divorce so well as he broke into her house on 14 September, while she was live-streaming and doused her with petrol. He then set her on fire. 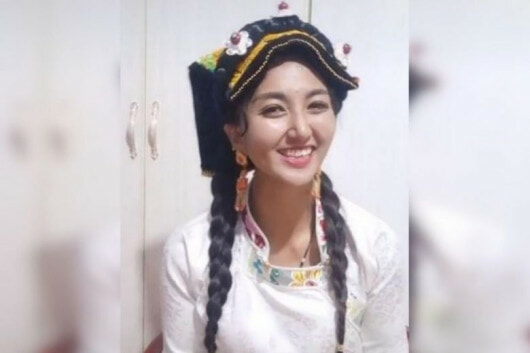 Her fans could apparently hear her screams before her screen went black.

Doctors said that 90 per cent of her body was severely damaged when she was rushed to the hospital and she was left fighting for her life for two weeks before she lost. She was pronounced dead on 30 September.

Unfortunately, there is no news as to whether or not her ex-husband was arrested, but many of her fans called for him to receive the death sentence.

We genuinely hope that her ex-husband gets the punishment he deserves and Lamu gets the justice she deserves. 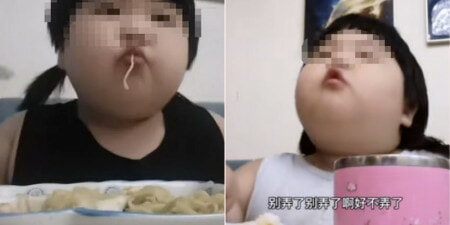