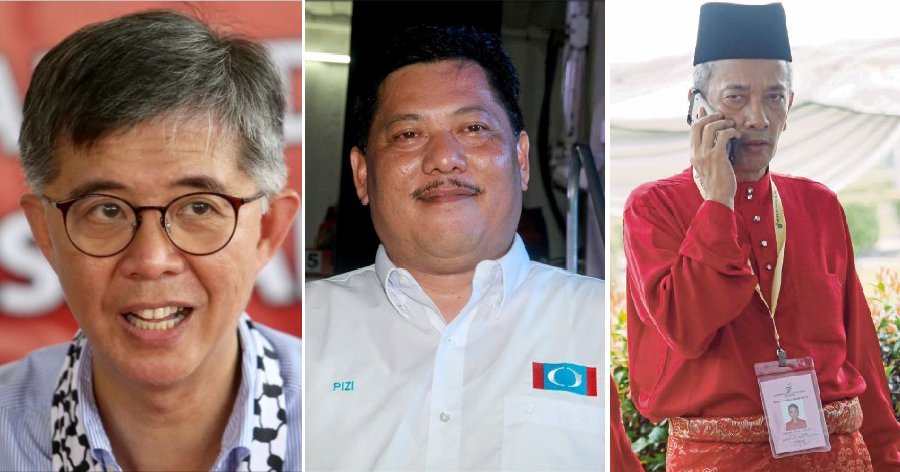 Tensions ran high during the nomination day for GE14, which is today (April 28) as candidates from all sorts of political parties submitted their names. The Star reported that a total of 11 candidates were disqualified from contesting due to various reasons, when the nominations ended at 10am. Among these 11 people, five of them are from Pakatan Harapan (PH) as they have lost these seats before the fight could even begin. 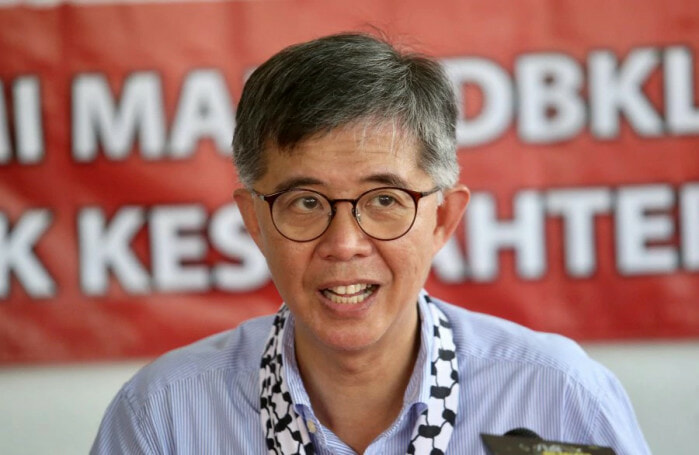 This is probably the most high profile disqualification that happened today, as the PKR vice president was rejected due to a mere RM2,000 fine. He was issued with the fine by the Shah Alam High Court last month. However, the parliamentary constituency’s incumbent was slapped with a similar fine in 2010 but his nomination was still accepted then. Tian Chua says he will consult his legal advisers for the next course of action and the Election Commission (EC) has answered that he can file a petition with the court. 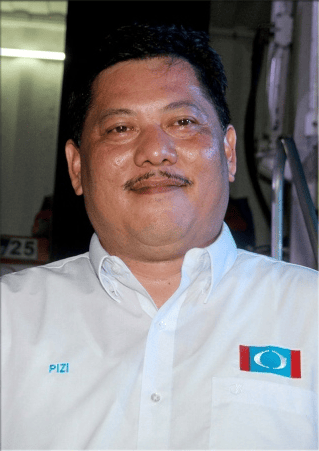 He was supposed to contest in this Johor state seat but his nomination papers were rejected by the returning officer, Malaysiakini reported. A devastated Pizi said that it was a “technicality” as he had already resolved the issue before nomination day and checked his status. He had even brought proof along to show that he was cleared but the returning officer said that that the latest check stated that he was still a bankrupt. Pizi said that he will be seeking legal redress as well. 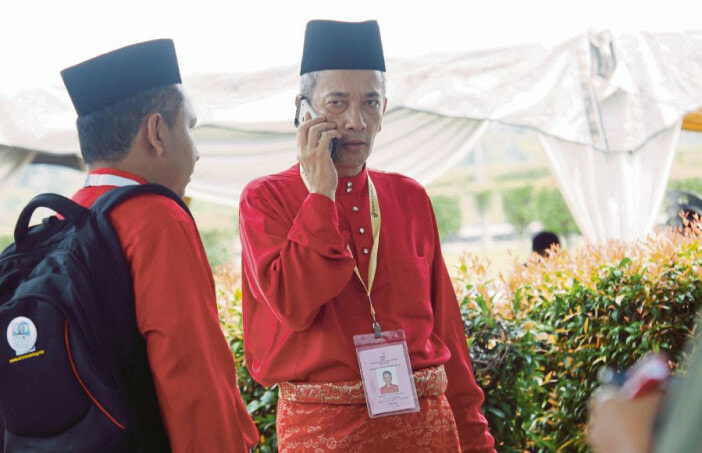 Another Pribumi candidate, Yaakob Osman was disqualified for bankruptcy as well after the returning officer said that he was still shown as a bankrupt. The 53-year-old has denied these claims, saying that he had made a check with the Insolvency Department last week and yesterday. He was called to the candidates’ registration counter 10 minutes before the candidates are supposed to be announced.

“There were no issues and I have not been summoned by anyone or declared bankrupt. The election commission has decided, nothing can be done. I will look into this issue,” he said. 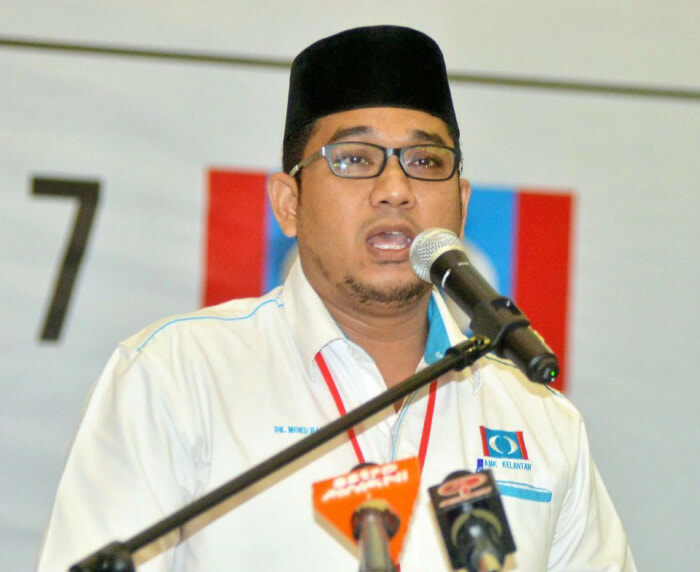 PKR candidate Dr Mohd Hafidz Rizal Amran had high hopes of contesting in the Kuala Balah state seat but was disqualified. He declined to comment but it is believed that the grounds for rejection is because he is a bankrupt although the returning officer did not elaborate. 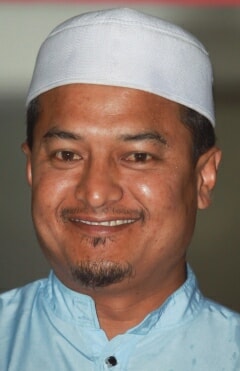 For Mohd Azihan, the reason for his disqualification was a little different. Apparently, he could not contest in the Kelantan state seat as the address for his identity card was not in Kelantan. This is one of the condition for candidates who wish to run for a state seat there. 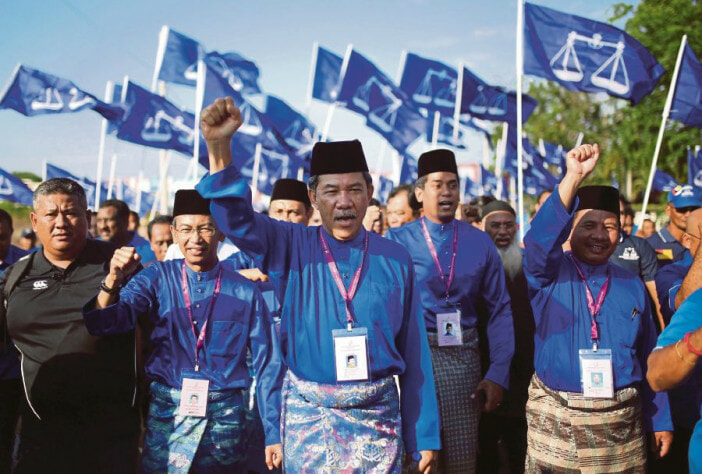 Barisan Nasional has nabbed their first victory in the mother of all elections as the incumbent Negeri Sembilan menteri besar Mohamad Hasan was declared the winner today as the seat was unopposed. PKR’s Dr S Streram who was supposed to contest against him was denied admission into the nomination centre. 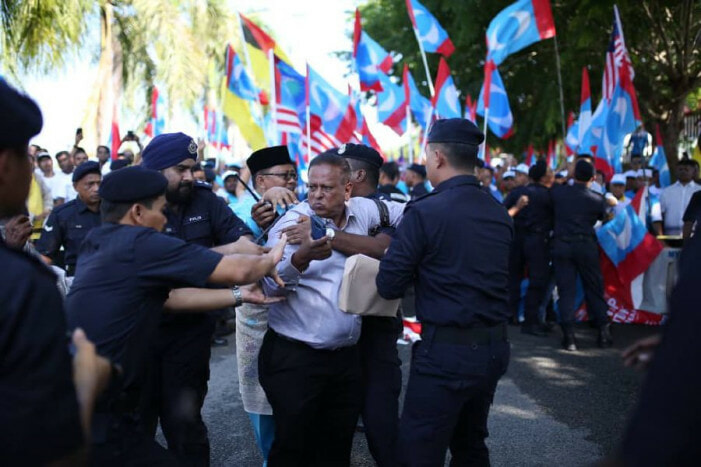 It was reported that he did not bring his EC pass so he could not enter. However, it was alleged that the Negeri Sembilan Election Commission director told the returning officer to let him in at 9.30am but the officer kept delaying him until 10.03am. By that time, it was already too late as the deadline had passed and the nomination was rejected.

This GE14, please do your duty as a responsible Malaysian and vote wisely! 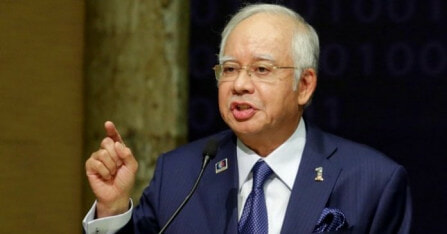