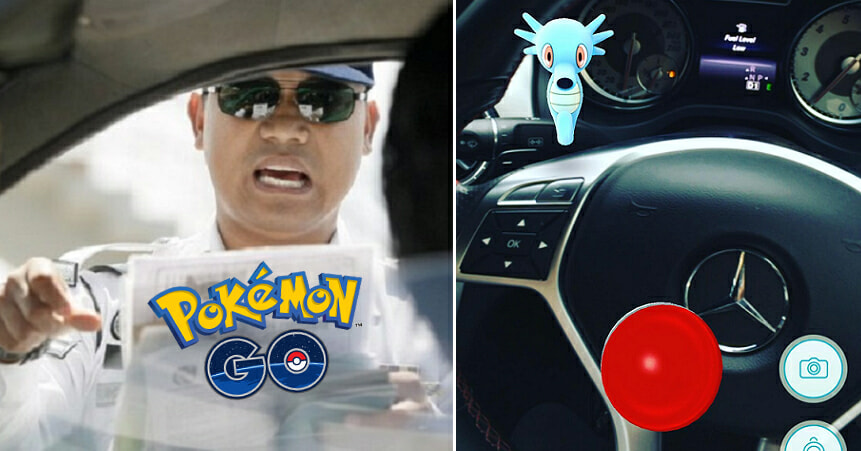 The game had only gone live in Malaysia for few days and already someone broke the law all in the name of Pokémon.

A man was fined RM300 merely less than 24 hours after the game was released in Malaysia, after he was caught playing the wildly popular game on his phone whilst driving in Kuantan, Pahang reported a Chinese language daily. The 32 year-old man said him and his friends had jumped into a car with the aim of catching the virtual monsters in a more efficient manner. 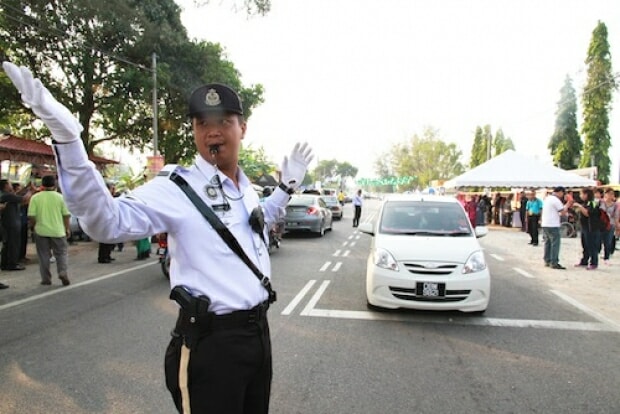 Pretty solid logic until you realise that using the handphone while driving is f***ing illegal and police have especially been cracking down on drivers who does as much as touching their phones!

The man of the hour said he had attached his mobile phone to the phone holder on his car’s dashboard and proceeded to activate the tracking function for the game before cruising down the roads of Kuantan.

The festivities came to an abrupt halt at 11am yesterday when him and his friends were stopped by a traffic policeman on a motorcycle after they had slowed down.

“When the traffic police officer saw our phones displaying the image of Pokemon Go and knew we were playing the game for catching the monsters, the officer couldn’t resist laughing.”

“We also laughed, but the police officer later continued to warn us that we cannot use mobile phones while driving and issued us this summons,” he was quoted saying in Sin Chew Daily.

But before his 5 minutes of fame was up, the man gave fellow Pokémon Go players a quick shoutout and tip – he hoped fellow players would take heed of the laws and not risk getting fined or causing accidents for the sake of those irresistable creatures.