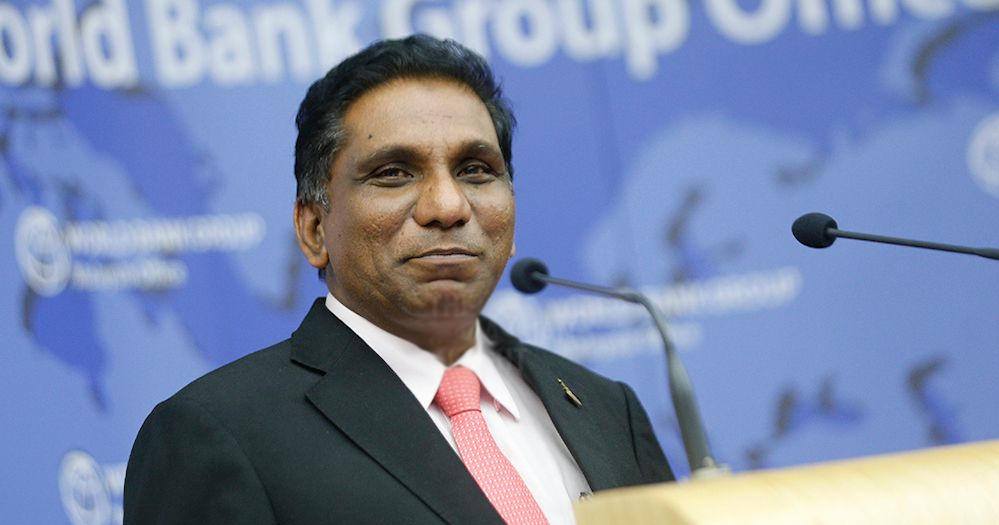 He is the ex-Treasury Secretary-General of the Ministry of Finance who was moved to the Public Service Department and banned from leaving the country. Yep, that man! 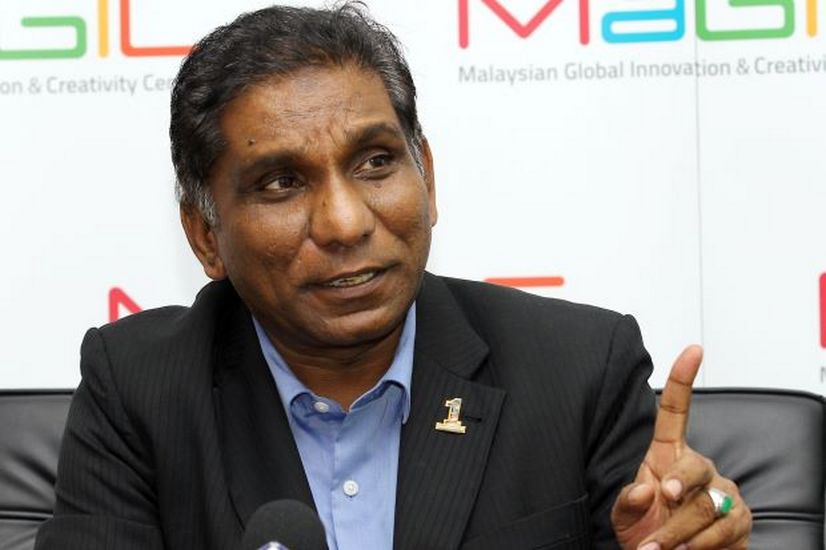 Today (28 May 2018), Bank Negara Malaysia released a statement announcing that he will no longer be a member of BNM’s board of directors because he is not the Treasury Secretary-General anymore, effective 14 May 2018.

“BNM would like to inform that Mohd Irwan Serigar bin Abdullah was appointed as a member of BNM board of directors (BNM board) by virtue of him holding the office of Secretary-General to the Treasury.” 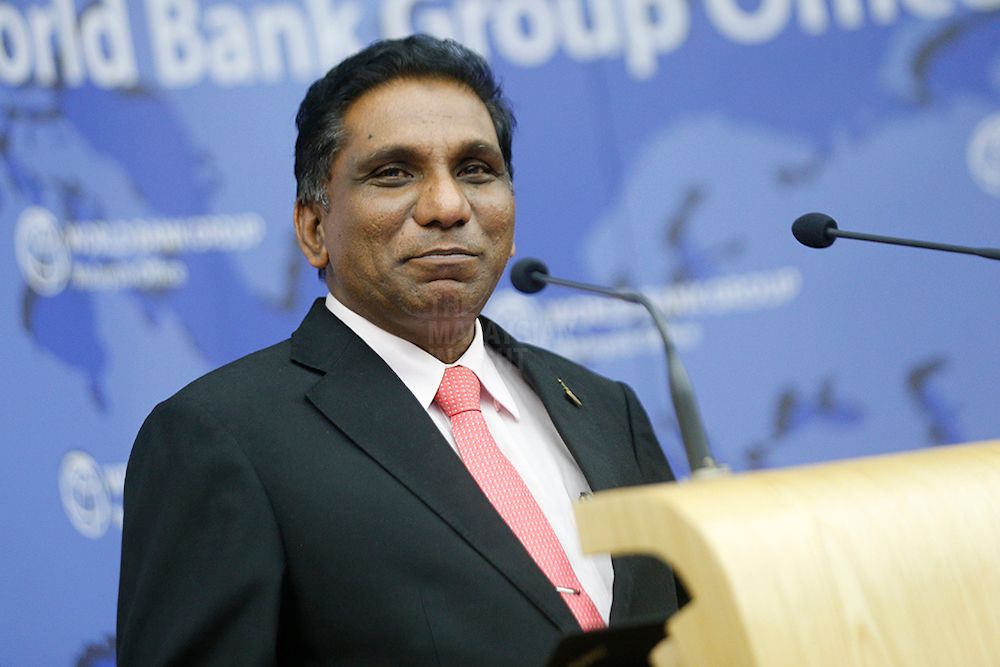 Prior to this, Irwan was allegedly involved with the Malaysian startup ecosystem’s controversy. According to some viral screenshots of WhatsApp messages, Irwan had ceased funding the 1Malaysia Entrepreneurs (1MET) programme after the 1MET chief organiser, Nadira Yusoff, expressed her awe for Tun M via a Facebook post before the 14th general election. 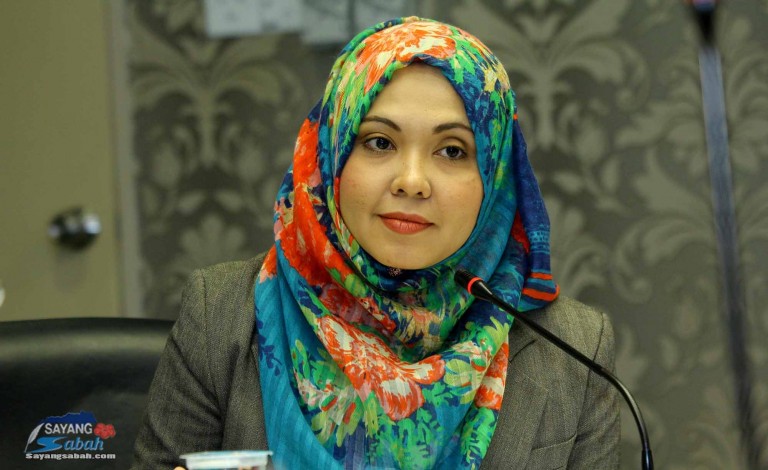 With that said, even though he has been removed from BNM’s board of directors, Irwan will still serve in the Public Service Department until further information is given.

We wish Irwan lots of luck wherever he serves, and may he serve with honesty and integrity! 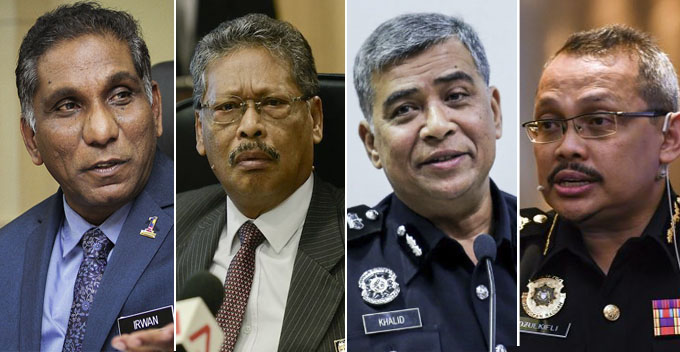