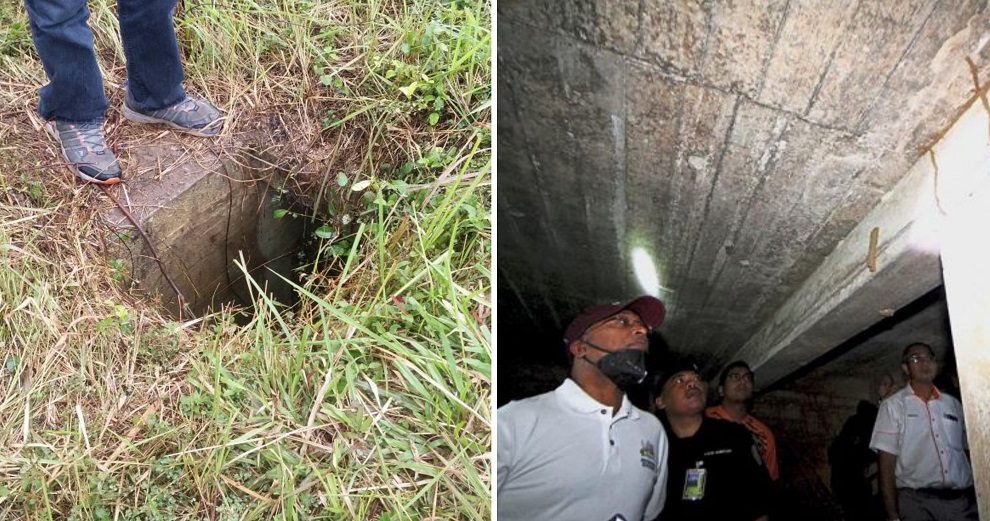 Malaysia is undeniably rich in history. From pre-colonial times all the way up to the nation’s independence from centuries of colonisation, we’re still discovering artefacts and other clues that paint a better picture of what life was like back then.

Now, yet another landmark discovery has been made! The Malaya Historical Group (MHG) recently came across the first underground bunker from World War II to ever be discovered in Malaysia.

This groundbreaking find came with a lot of other discoveries. Here are some of the developments so far;

1. The bunker was discovered in Ipoh 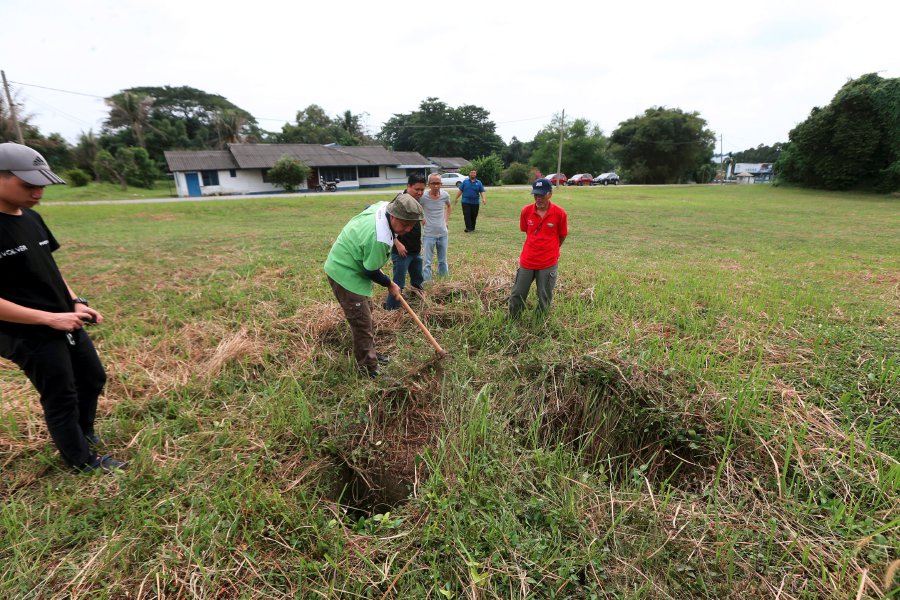 According to the New Straits Times, MHG uncovered the decades-old bunker right on the grounds of the Sultan Azlan Shah airport in Ipoh.

The airport’s manager, Mohd Ali Osman told the daily that further discussions are needed with other agencies for more in-depth studies. Malaysia Airports Holdings Bhd has since given permission to MHG to continue their research in the area, since it is located at an empty field.

2. There could be more than one bunker yet to be discovered 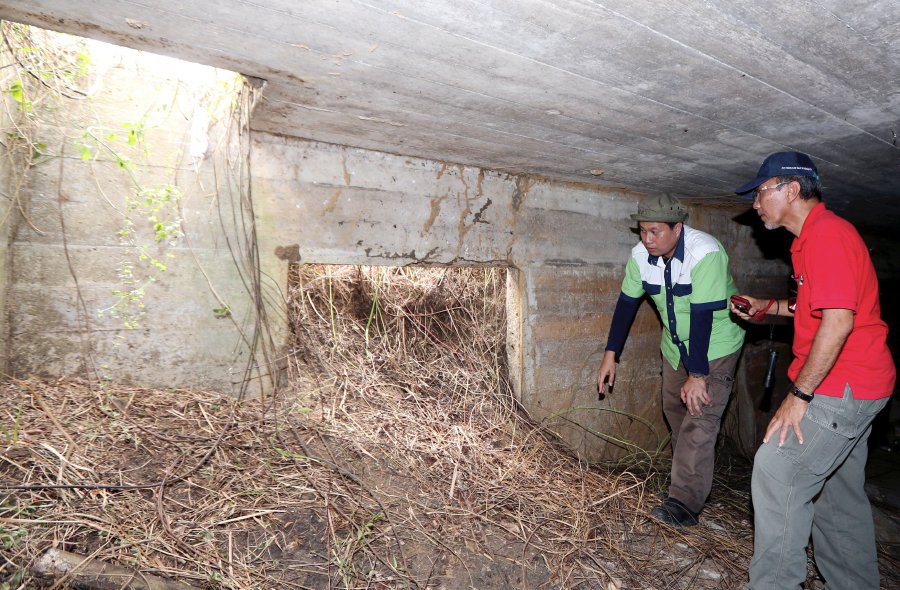 The discovery of this bunker has led to even more potential discoveries! According to MHG’s chief researcher, Shaharom Ahmad told reporters,

“This discovery also has raised the possibility that there are other underground shelters in the area.”

“We found some pipes in the bunker. Based on our investigation, there could be at least one more underground structure, used to house an electric generator or to supply water or air nearby.”

“We also hope to find other significant artefacts intact. If we do make any other discovery, they will be handed over to the respective authority to be restored or displayed.”

3. The structure was likely used as a bomb shelter 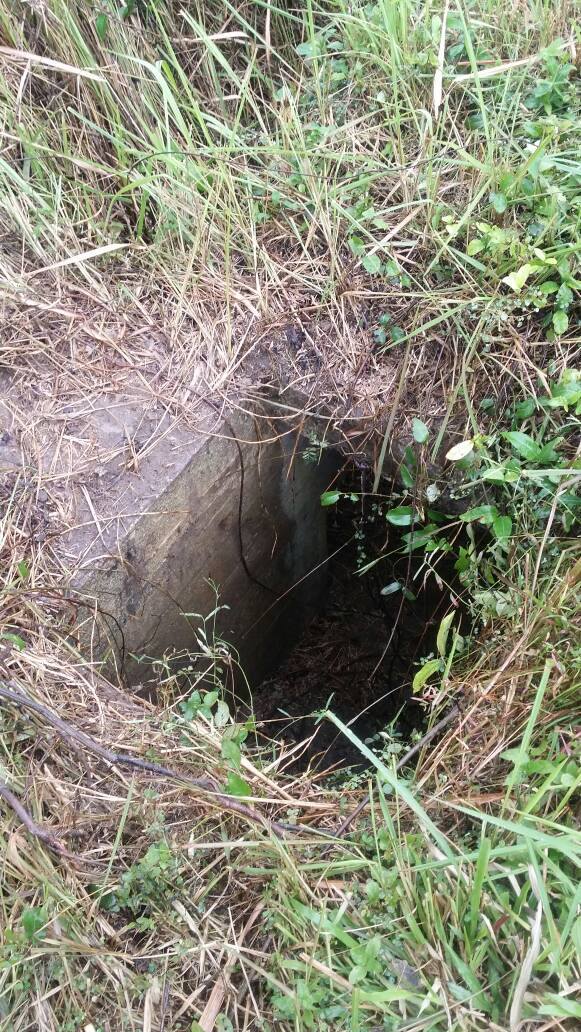 According to Shaharom Ahmad, the 9.14 metre-long and 9.14 metre-wide bunker located 2.5m underground was likely built between 1940 and 1941 and used as a bomb shelter during World War II.

“The bunker, which is made of concrete, can house 30 to 40 people. This is the first British bunker ever discovered below ground here,” the chief researcher told the New Straits Times.

4. Chinese characters were found written on the bunker walls 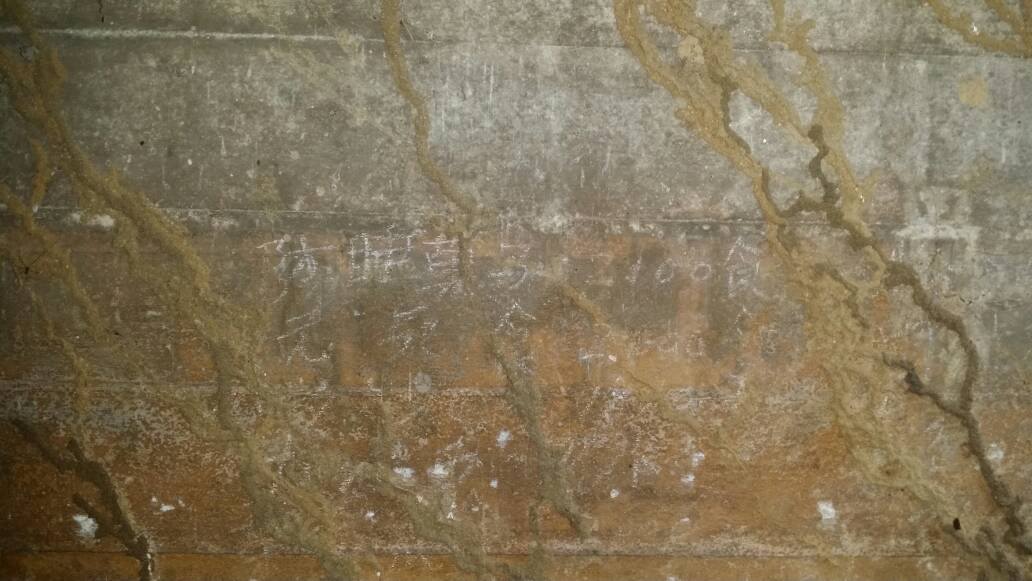 “Although it was built some 75 years ago, it is still intact. Researchers also found Chinese characters inside the bunker, believed to have been written by builders from China, who were hired to build the underground shelter,” Shahrom told NST.

According to an anonymous source WORLD OF BUZZ got in touch with, locals believe that the writing on the walls has something to do with food rationing.

5. It could become a tourist attraction 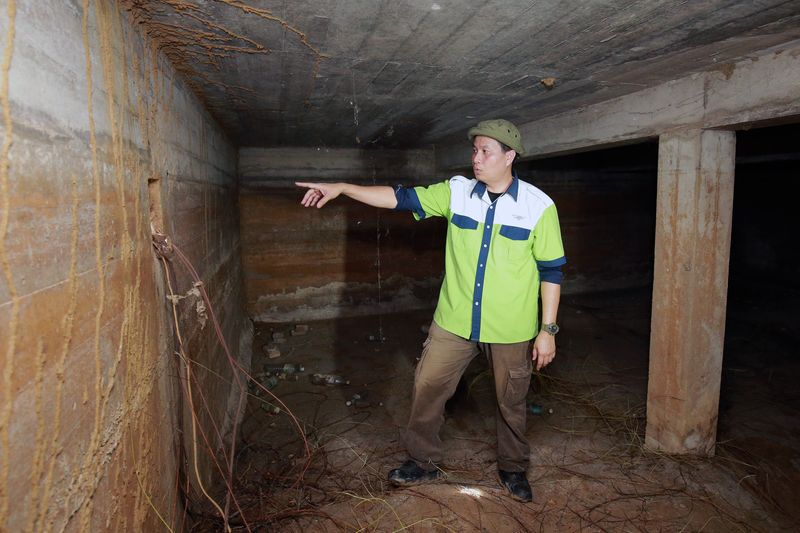 Considering this is the first underground bunker from World War II that’s ever been discovered in Malaysia and that it’s located near a former police quarters from the same era, the area makes the perfect destination for anyone interested in local history.

Shahrom added that they would need to first ensure that the bunker and the surrounding area is safe before opening it to the public.

“It can be turned into a war trail. Every year, many war veterans visit Perak. This bunker can be another place for them to visit,” he told the Malay Mail Online.

“The experience of getting inside and looking at a bunker… not everyone has the opportunity to see the inside of a bunker.”

So, that’s all you need to know about the bunker for now. We’re pretty stoked that this could be open to the public in the near future so we’re totally going to check it out! 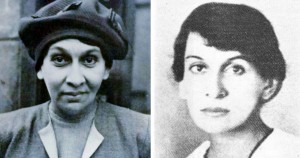