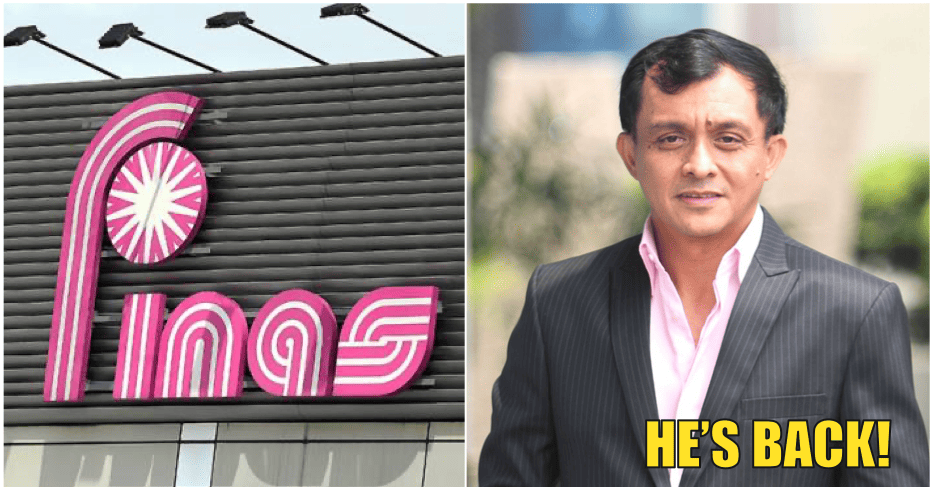 Netflix, a platform that has been with us throughout our MCO struggles. A platform that has kept our minds sane with its broad range of series and movies. Yes, there are some shows on it that might not be suitable for the younger audience but we can be responsible adults/parents by utilising the parental control options that Netflix has provided. 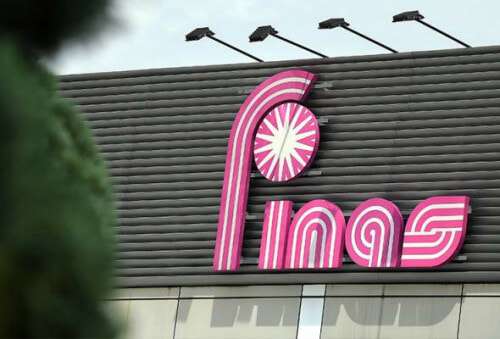 Back in 2019, Malaysians were angered after Finas announced that the government should regulate and censor the platform. The CEO back then, Ahmad Idham, claimed that parents are worried about Netflix negatively influencing their kids. After getting scrutinized by netizens and his previous rempit movies unearthed, he announced that he will vacate the position one year earlier which was supposed to be in March 2020. 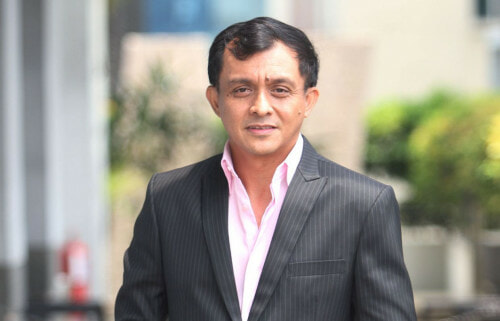 Fast forward to June 2020, the National Film Development Corporation Malaysia (Finas), as reported by The Star, has announced the director and actor Ahmad Idham, has been re-appointed as their new chief executive officer effective Friday (June 5) until June 6, 2022. Finas chairman, Zakaria Abdul Hamid explained that with Ahmad Idham’s appointment, the country’s film industry can be taken to the next level.

Sooooo, all the debates, trying to prove that he really isn suitable for the job, and pressuring him to step down, did not really matter at all. He has miraculously managed to convince Finas to re-appoint him yet again. Hopefully, he has learnt his lesson and will be really focusing on raising the quality level of our country’s film industry, instead of harping on unnecessary issues.

What do you think of his appointment? Share with us your thoughts in the comments section! 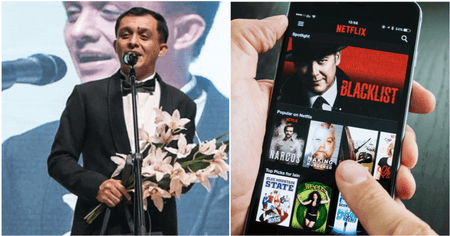