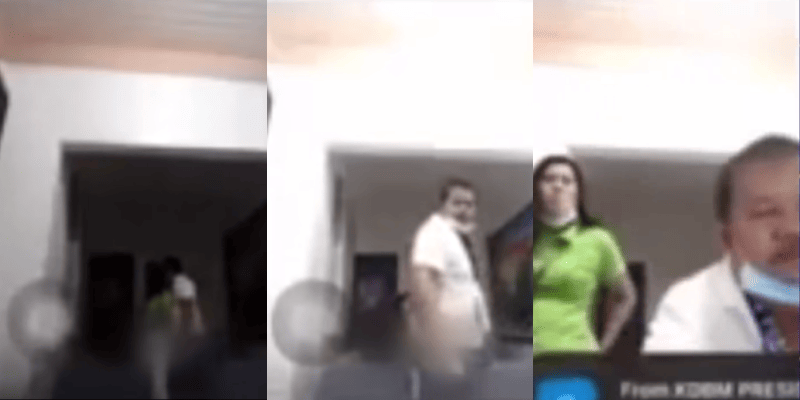 Adultery is heavily frowned upon and in some countries are even considered illegal. Though many survive through adultery in secrecy, it is those who are revealed that causes much stir in the society they reside in.

One village leader in the Philippines faced just that, when he accidentally revealed his affair, for the benefit of the public, that he currently has with his treasurer.

Jesus Estil, the captain of Fatima Dos Village in Cavite, was caught in the act after accidentally live-streamed himself having sex with the village’s treasurer in a zoom call, to the horror of the village council who thought that the discussion would be about Jesus’ plans for the Covid-19 pandemic.

The leader, who probably did not fully grasp how live streams worked, forgot to close his camera which resulted in the public revelation of his sexual acts with another woman.

The story, which grabbed international attention, witnessed a petition calling the leader’s resignation.

According to the New York Post, one villager said: “It is not right as the leader of our barangay.”

“He should be like a father to us and lead by example to his constituents.”

The barangay chairman has since resigned from his post, but things clearly did not end there for him.

According to the Department of the Interior and Local Government (DILG), the incident which was described as “appalling” and “disturbing” is now under investigation.

Let”s hope that none of this takes place here, or has it? 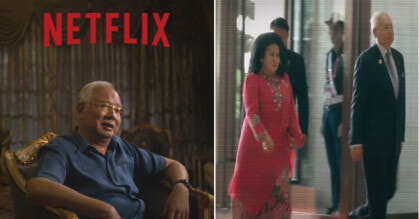