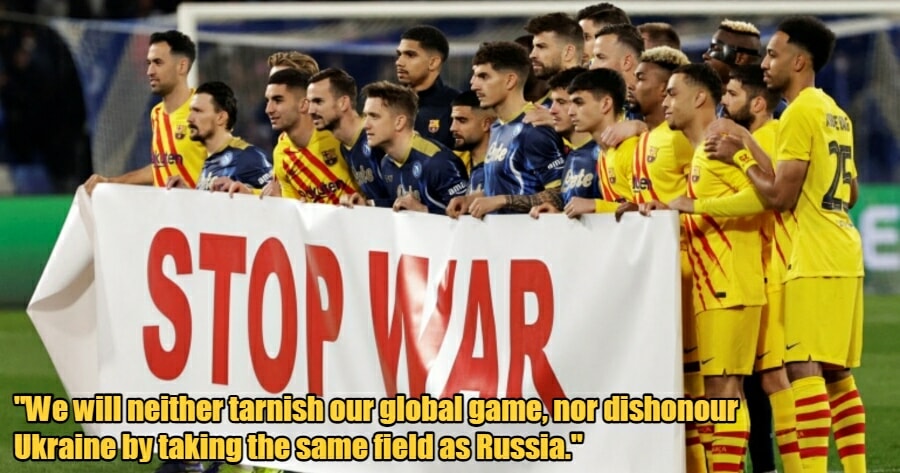 With the 2022 World Cup right around the corner and the Russia-Ukraine conflict still ongoing, multiple national soccer federations have shown their solidarity with Ukraine by refusing to play against Russia in the upcoming tournaments.

From Poland and Sweden to the Czech Republic and the U.S., many have since released statements noting that they will not share the field with the country currently invading Ukraine. 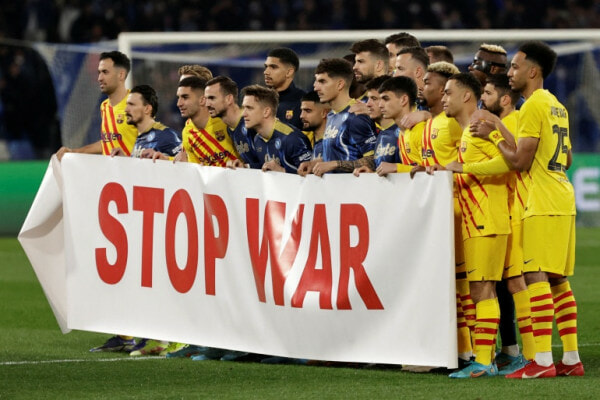 “The U.S. Soccer Federation stands united with the people of Ukraine and is unequivocal in our denunciation of the heinous and inhumane invasion by Russia. We will neither tarnish our global game, nor dishonour Ukraine by taking the same field as Russia, no matter the level of competition or circumstance, until freedom and peace have been restored. #WeStandWithUkraine,” U.S. Soccer wrote in a Twitter post.

The Union of European Football Associations (UEFA) and the Federation Internationale de Football Association (FIFA) has since confirmed that Russia, including all Russian national teams and clubs, have been denied participation in the 2022 World Cup. 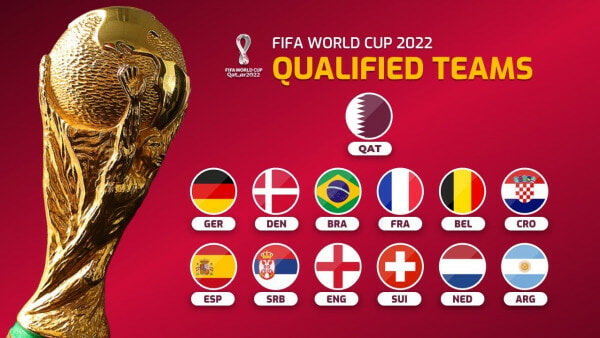 The 2022 World Cup isn’t the only event Russia will be missing out on.

The Russian women’s team has also been denied participation in the European Championships in July, the Spartak Moscow team has been removed from the Europa League and Saint Petersburg lost their hosting rights to the Champions League final. 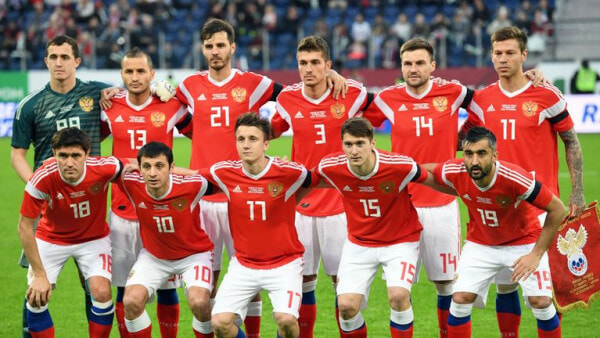 The Football Union of Russia has since shared that they will challenge FIFA and UEFA’s decision with an appeal to the Court of Arbitration for Sport in Lausanne, Switzerland.

“I feel sorry for my boys. They were dreaming about playing at the World Cup. Now their hope is gone,” said Russia coach, Valery Karpin.

What do you think of FIFA and UEFA’s decision to exclude Russia from the 2022 World Cup? Share your thoughts in the comment section. 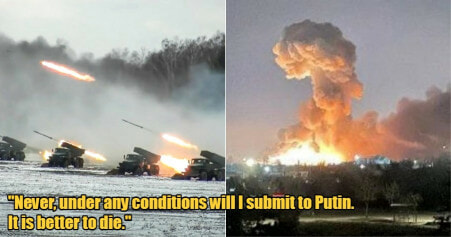