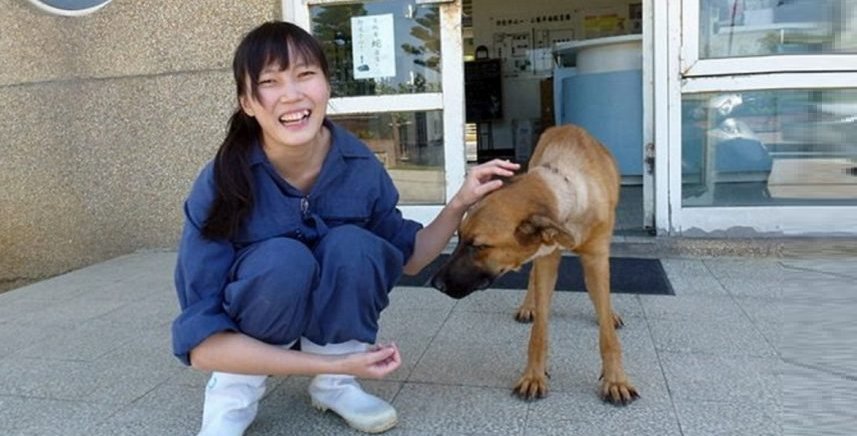 Last year in May, Chien Chih-Cheng shocked the nation as she committed suicide after the toll of euthanizing animals became too much for her.

Chien, who was the Director of the Animal Protection Education Park in Taoyuan City, used the same drug that she normally used to euthanize the stray animals brought over to the shelter. 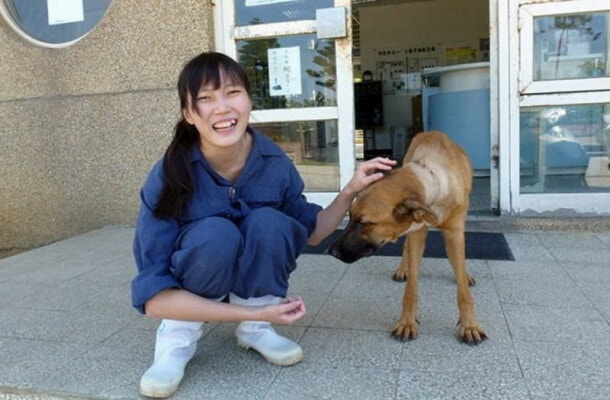 Back in 2015, there were as many as 10,900 animals that were put down in Taiwan even though the animal shelters tried hard to educate the public about animal abandonment.

31-year-old Chien made media appearances to appeal to the people to adopt dogs instead of buying them. She also expressed her feelings when forced to put down a dog. “I went home and cried all night,” she said.

However, when she revealed that she had euthanize 700 dogs in two years, she suffered backlash from the public. They called her the “beautiful slaughterer” and condemn her heavily.

In her suicide note, Chien said, “I hope my departure will let all of you know stray animals are also life. I hope the government knows the importance of controlling the source [of the problem]… Please value life.”

According to her colleague Kao Yu-jie, “They called her a butcher… We are frequently scolded. Some people say we’ll go to hell. They say we love to kill and are cruel. But people still abandon their dogs. You hear all kinds of reasons: their dog is too mean, or not mean enough, barks too much, or doesn’t bark enough.” 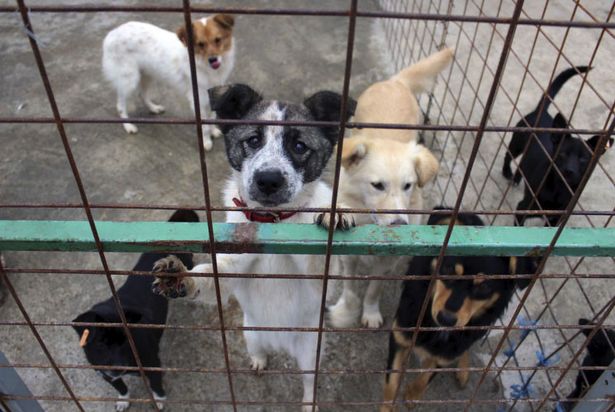 Her death shocked the country and forced the government to look seriously into this issue. As a result, the Taiwanese government decided to allocate more funding for animal shelters and also offer counseling for vets.

The biggest milestone for animal protection in Taiwan was achieved on 4 February 2017, when Taiwan introduced a new law banning the euthanizing of animals in shelters and fining animal owners who wanted to abandon their pets in shelters.

Save a life, adopt animals, don’t buy them!