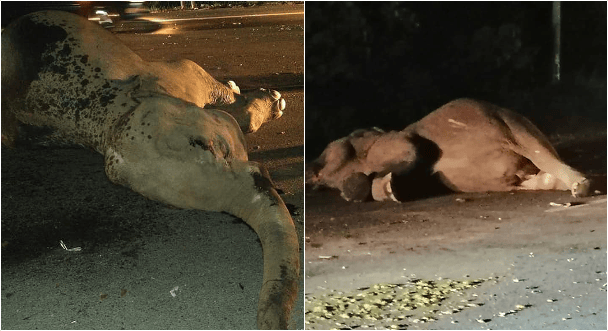 It was a sad day for all wildlife lovers in the country after a female elephant was killed when she was hit by several vehicles at Batu Tujuh on the road between Kota Tinggi and Mersing. Director of the Johor Department of Wildlife and National Parks (Perhilitan), Salman Saaban, as reported by Berita Harian said,

“According to witnesses, the accident happened at around 11.00pm, when a four-wheel drive vehicle from Kota Tinggi heading towards Mersing collided with the elephant. This was followed by several vehicles, including a trailer truck that could not avoid hitting the elephant. She died immediately at the scene.”

All the drivers and passengers involved in the action only suffered minor injuries. It has also been revealed that the female elephant is part of the Gajah Panti group, a herd of about 30 to 40 elephants. The road where the accident occurred is a hotspot for elephant crossing and a total of about 20 wildlife crossing warning signs have been installed along the road to warn road users to be careful when passing through the area especially in the evening or early morning.

We would like to urge all drivers to please pay attention to road signs especially when it involves wildlife. These precious creatures are innocent and have been following the same route for ages. It is us who have intruded their area. Hence, we need to be more considerate and extra careful when entering areas where wildlife roams.

Also read: PDRM On The Hunt For Man Who Killed A Stray Dog With An Arrow 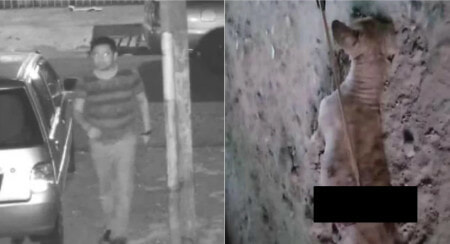