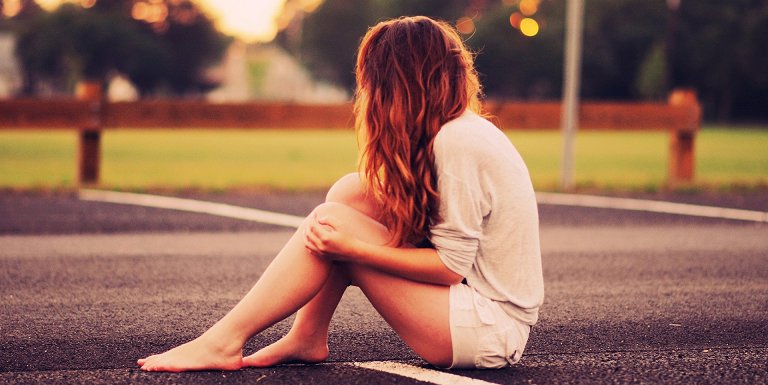 Flo Simpson at the young age of 21 moved to Kuala Lumpur at the end of 2015 to work in a contemporary art gallery. Coming to a new country was pretty terrifying to her, especially at the thought of not being able to make any friends.

After a few months in the Malaysian capital city, Flo wrote an article on how it’s like to make friends in a country, while relating her experiences in Malaysia. In her article, she describes Malaysians as ‘the friendliest people I have ever met’.

There was something fairly terrifying (though as I was to find out, rather liberating) about arriving in a country and having one number on my phone: my own, because I did not know it.

It is not hard to make friends in Malaysia. Malaysians are without a doubt the friendliest people I have ever met, infinitely generous, and wonderfully kind. From the lady at the night market who taught me how to spot okra that would not last the journey home to the taxi driver who shyly asked if he could practise his English – and promptly came out with ‘Ello mate’, in the best Cockney accent I have ever heard (he was trying to pick up colloquial English to make his customers feel more comfortable) – people are friendly.

Being socially picky was not really an option when I arrived in Kuala Lumpur, completely friendless. So I took to saying yes to just about every social gathering I was invited to.

Some of the best and most interesting conversations I have had in Malaysia have come from saying yes to things I would probably have said no to back in London. The old man in an empty restaurant is a prime example. He shouted at me across four tables that he would like to share a beer with me, and would I care to join him. This would generally not be a method I find much appeal in, but I stuck to my guns, gritted my teeth, and said yes. His name was James, and he gave me a language lesson. I learnt more Malay in an hour with the man who drunk Carlsberg at an astonishing rate with great handfuls of ice and salt from a china bowl in his pocket, than I had in my entire time in Malaysia.

Malaysia is a conservative country

…and what may be appropriate in England, may not be in Malaysia. At the beginning, I spent too much time, I think, worrying about making a faux pas, or saying something that would be considered offensive. I realised all I had to do was relax, because if you’re not sure about a term or if something is OK, ask, rather than make assumptions. Local friends are more likely to be interested in the question than offended by it.

In Malaysia, I don’t have to be so reserved or soul-crushingly polite

One of my friends returned from holiday to be greeted by his colleague with “Hello Freddie, you’re looking very fat”. This was said without any offence intended, and was a genuine welcome back. I have not, yet, taken to commenting on people’s weight gain, but I have tried to be less restrained.

I have spent 21 years trying, and I suspect failing, to be the perfect combination of cool and casual in all social situations, an ethos I threw out when I arrived in Malaysia. 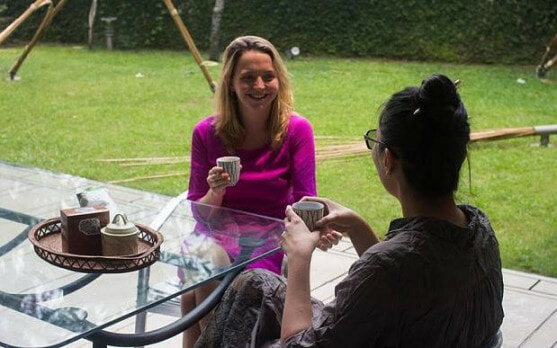 With a new friend in Malaysia, Flo set up Illimited (illimited.co.uk), a fine art agency.

Flo learnt that she didn’t have to be so uptight nor adhere to ‘rules’ when making friends, especially when it came to Malaysians. Some people may find it daunting to make friends because of certain sensitive issues, but just as Flo mentioned, ‘local friends are more likely to be interested in the question than offended by it’. And it just warms our heart that Malaysians are considerably ‘the friendliest people’ she’s ever met. Keep the positivity going guys!