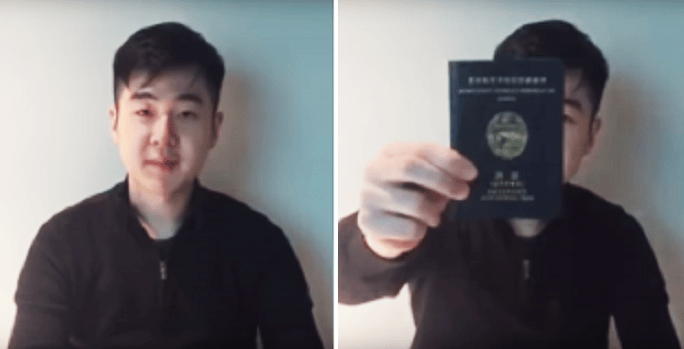 Just as you thought the diplomatic dispute between Malaysia and North Korea could not get more intense, a video posted this morning by the YouTube channel of a group called Cheollima Civil Defense quickly garnered attention as it shows a man claiming to be Kim Jong-Nam’s son, Kim Han-Sol.

The 40-second video shows a surprisingly calm-looking young man which starts off with him introducing himself.

“My name is Kim Han-Sol, from North Korea, part of the Kim family.” 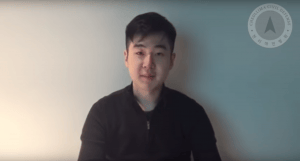 “My father has been killed a few days ago. I’m currently with my mother and my sister. We are very grateful to …,” he says before the audio is cut off.

Before the end of the video, he signs off by saying “We hope this gets better soon” with a smile.

In the video, he also shows his passport to prove his identity, but the passport is censored. 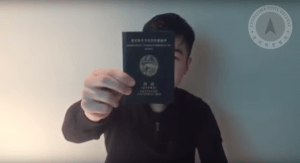 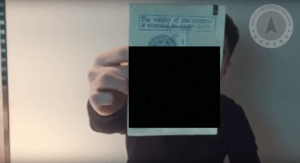 The video was also posted to the group’s website, where they claimed they were protecting him from North Korean authorities.

A spokesperson from South Korea’s intelligence agency confirmed that the man in the video was indeed named Kim Han-Sol.

Channel NewsAsia reported that an activist, Do Hee Youn, from the Citizens Coalition for Human Rights of Abductees and North Korean Refugees also confirmed that he is indeed Kim Jong-Nam’s son. 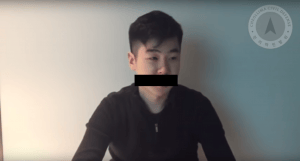 According to a statement on their website, Cheollima Civil Defense had this to say;

“Cheollima Civil Defense responded last month to an emergency request by survivors of the family of Kim Jong Nam for extraction and protection. The three family members were met quickly and relocated to safety.”

“We have in the past addressed other urgent needs for protection. This will be the first and last statement on this particular matter, and the present whereabouts of this family will not be addressed.”

In the statement, they also thanked countries that helped them in protecting the family of Kim Jong-Nam. 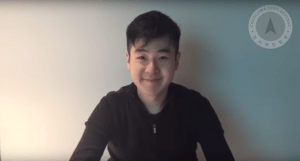 “We publicly express our gratitude for the emergency humanitarian assistance afforded to us in protecting this family by the governments of the Kingdom of the Netherlands, the People’s Republic of China, the United States of America, and a fourth government to remain unnamed. We also recognize our colleagues who remain in the North or within its system who provide critical assistance in extracting such individuals.”

“We regret that several nations refused assistance to this family in this particular apolitical, humanitarian emergency. We, and those we aid, recognize with gratitude all who stand with us on the right side of history.”

21-year-old Kim Han-Sol was living in exile with his family in Macau when they disappeared after the news of Kim Jong-Nam’s death. He is reportedly a graduate from Paris Sciences Po university and could be a threat to the state ruled by his uncle Kim Jong-Un.

Also read: Kim Jong Nam’s Son Shares Life Story: “When I Was Growing Up, I Was Very Isolated” 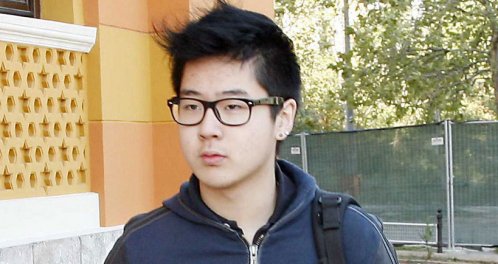