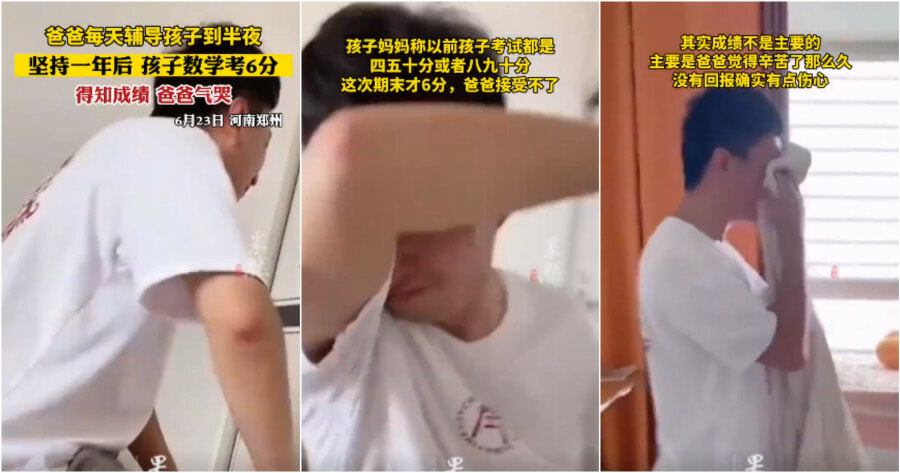 It appears that fathers in China have it tough when it comes to teaching their children mathematics.

Previously, one father had a complete meltdown, threw a tantrum in the middle of the road and begged a police officer to arrest him because his daughter couldn’t manage a simple subtraction problem.

Now, another father is losing it after tutoring his son in mathematics for an entire year, only for the son to score a 6 out of 100 in his final examination. 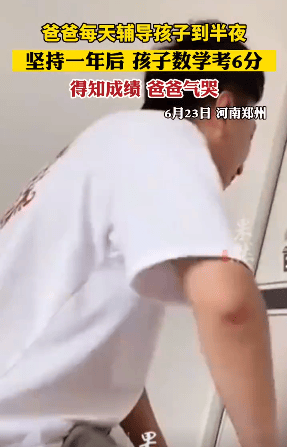 In a video showcased on Weibo, the father could be seen crying upon finding out his son’s exam results.

Based on a report by ET Today, the father was unhappy with the son’s constantly fluctuating results as he would sometimes get 40 to 50 marks, and other times he would score up to 80 to 90 marks. To help his son maintain high marks, the father decided to personally tutor his son for an entire year. 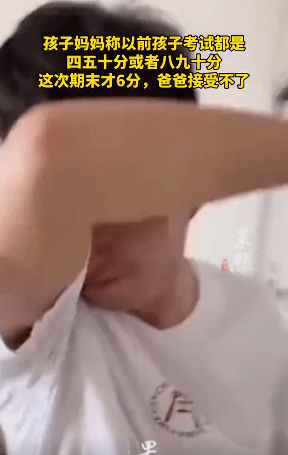 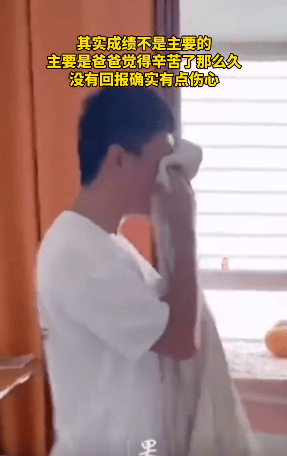 However, when the son then returned home with a score of 6 marks out of 100, it caused the father to break down.

“I don’t care anymore; my efforts are wasted. Let him struggle by himself,” the father could be heard saying as his wife laughed at his misery.

You can check out the unfortunately hilarious video here.

Also read: Mum Leaves Son In Tears After She Purposely Ordered Him A Textbook-Themed Cake For His Birthday 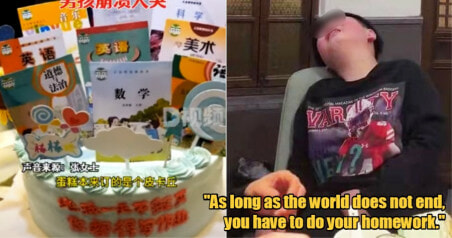