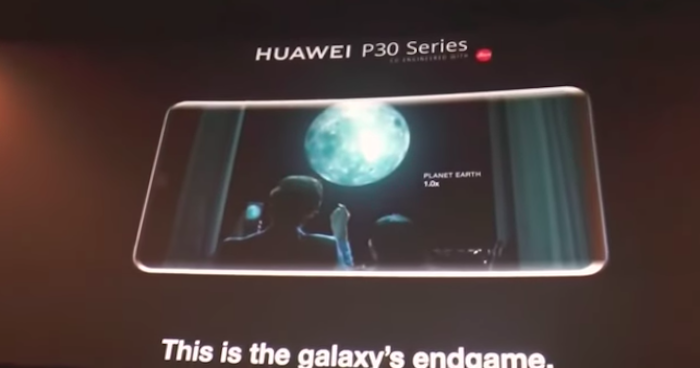 It’s been exactly a week since Marvel’s highly anticipated film, ‘Avengers: Endgame‘ made its debut across theatres worldwide on 24th April. Marvel fans from all over the world have been flooding cinemas since then to find out what happens in the epic conclusion to the Avengers series.

As is tradition with Marvel Cinematic Universe (MCU) movies, there’s almost always a post-credits scene that fans wait for in the cinema after each movie. However, reports have said that there are no post-credits scenes for ‘Endgame‘. Despite that, many loyal fans still remained in cinemas after the movie to follow through on the tradition. 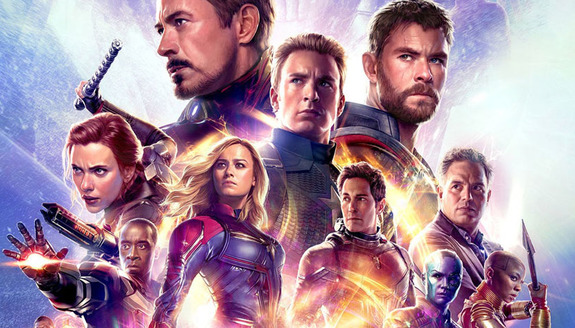 What some fans did not expect, however, was a clever marketing strategy!

Posts on social media have revealed that some cinemas across different countries played a Huawei P30 Series advertisement right after the credits for the movie finished rolling with the tagline, “This is the Galaxy’s endgame”.

Ok lah, since some of you might not have watched ‘Endgame’ yet, we decided to screenshot some frames from the video of this ad for this article to be spoiler-free. You can watch the entire video yourself here if you want to hear the audience’s reaction. 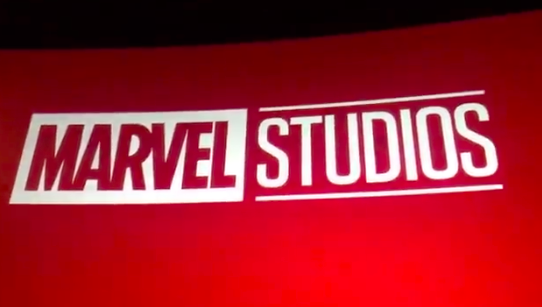 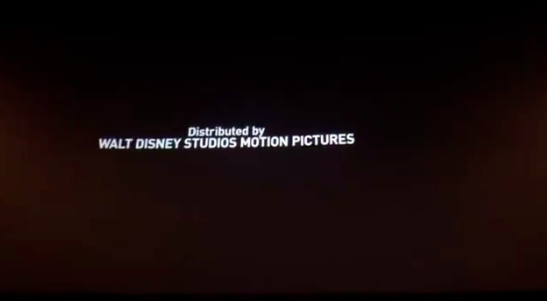 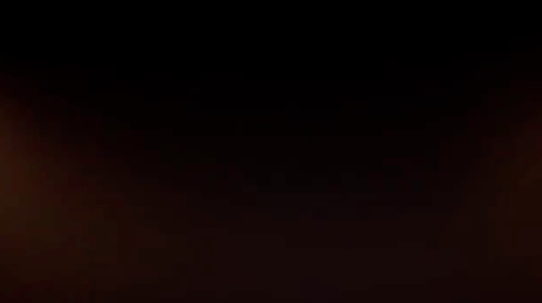 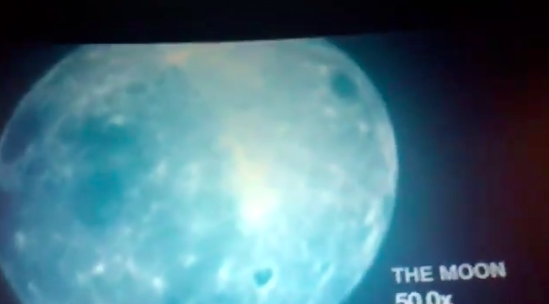 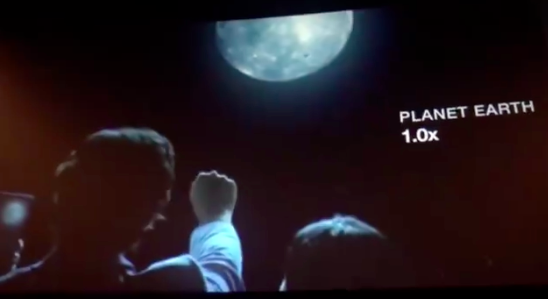 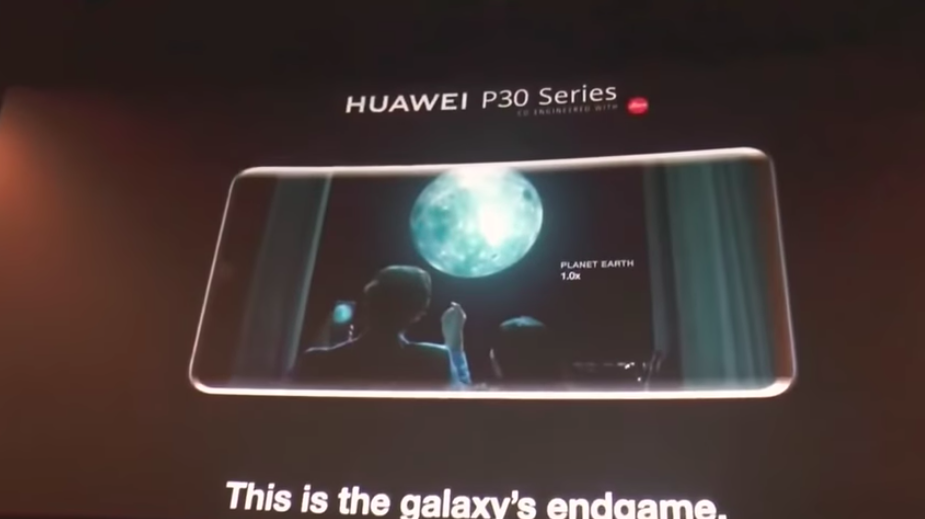 We’ve got to admit, this is some pretty smart marketing!

Some cinemas in Singapore have also reportedly been showing this ad after the credits, according to Mothership.

Have you guys seen any Malaysian cinemas running this post-credits ad? What do you think about it? Let us know in the comments section! 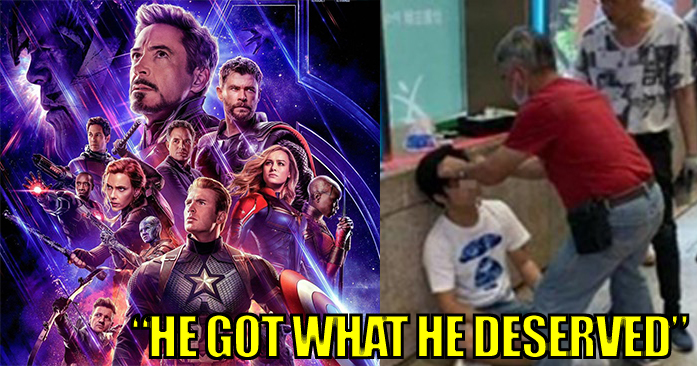