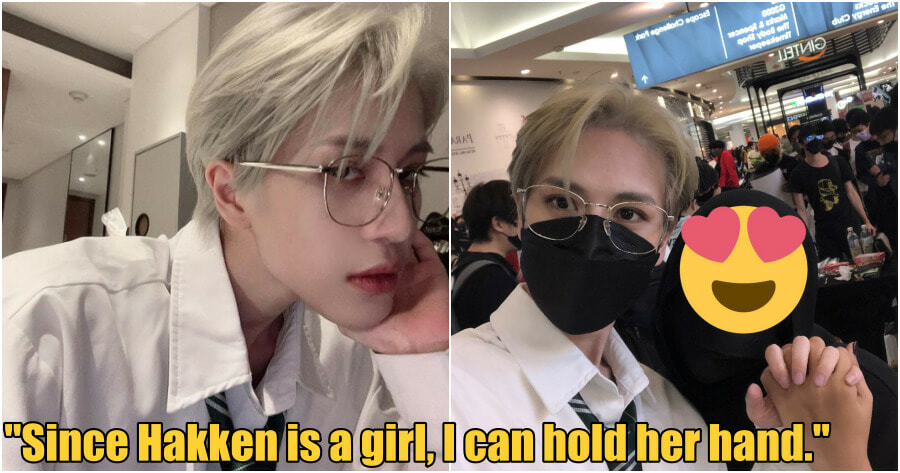 Anime Fest 2022 has come and gone but have the discussions died down?

Malaysian cosplayer and model, Hakken has been the talk of the town over past last few days not just for his appearance at Anime Fest, but also for the claims that fangirls had invalidated his agender experience. 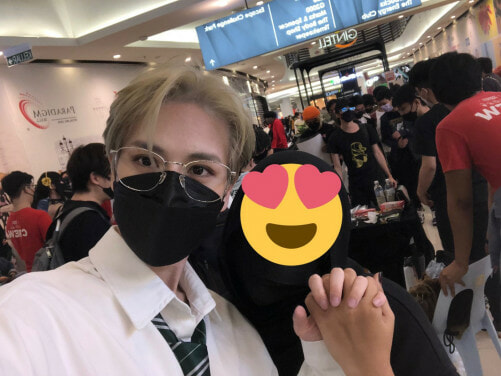 Hakken is a masculine-presenting female cosplayer who brings beautiful anime boys to life. According to fans and his official fanpage, Hakken is agender but prefers to present himself as a pretty guy.

This means that although he was assigned as a female at birth, Hakken sees himself as neither a man nor a woman. However, due to his career, he mostly presents himself as a man.

He also does not mind being addressed by any pronoun. 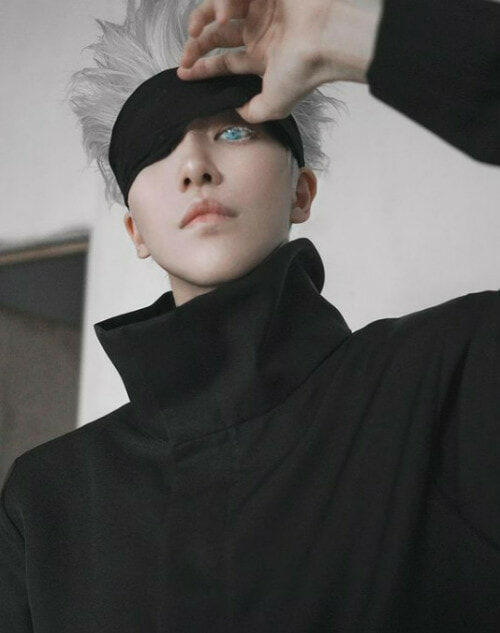 Where the issue lies

The problem is not about Hakken’s agender experience and preference to present as a man. It is the fact that girls are saying things like “Since Hakken is a girl, I can hold her hand” to justify them touching him.

One fan also said, “Hakken is born a female…whether he wants to identify as agender or not, I’ll still say that he is a girl. And yes, I am a fan too.”

There is a problem because by dismissing Hakken’s preference to be seen as a man, they get to paint their own narrative of Hakken’s gender experience that suits their wants.

Additionally, Hakken himself has stated that he dislikes having a ‘girl’ image forced onto him and is more comfortable being seen as having a masculine identity. 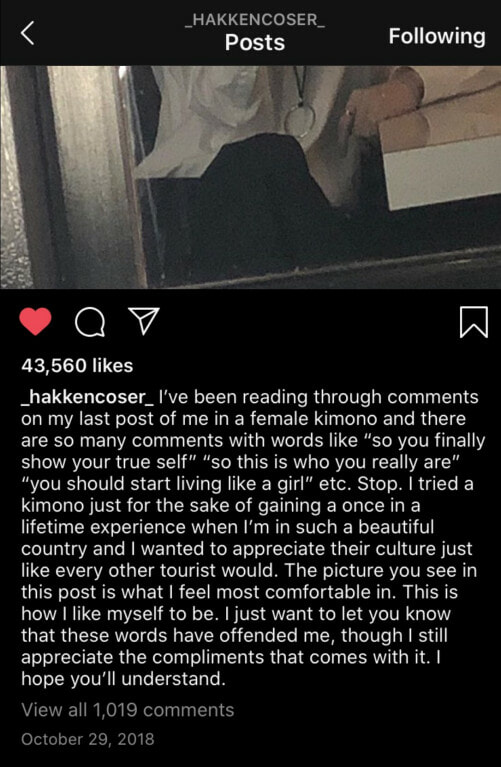 Instead of trying to justify themselves, netizens suggest that fans just be supportive of their idols. There is no need to explain oneself, especially if it is at the expense of disrespecting another person’s gender preferences.

What are your thoughts on this? Are you familiar with the nuances of gender? Let us know in the comments!

Also read: PDRM: Stern Action Will Be Taken Against Officer Who Victim-Blamed Cosplayer Who Was Harassed 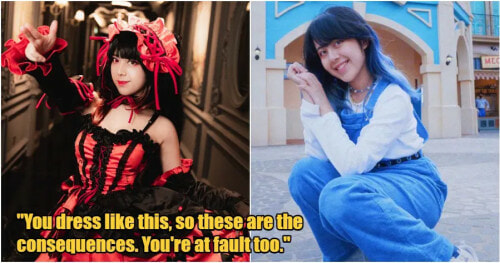