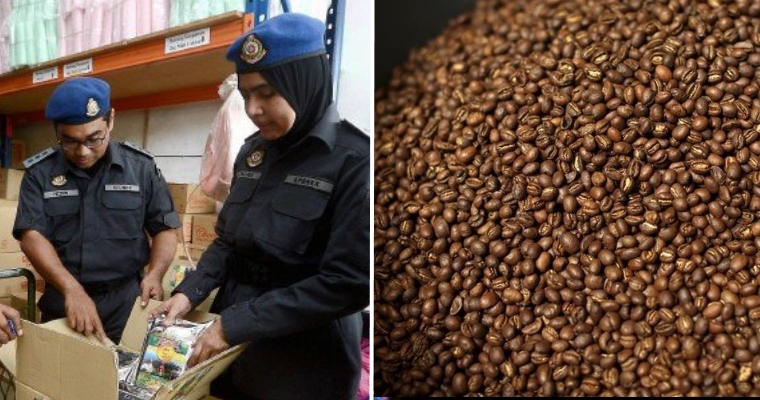 A processing plant for a well-known coffee brand in Butterworth, Penang was recently ordered to close on 17 January by the authorities after they found a nasty surprise in the factory – specifically droppings left by rats.

After receiving a tip-off about the hygiene in the facility, the factory was raided in a joint operation by the North Seberang Perai district health department, Domestic Trade and Consumer Affairs Ministry, and Penang Islamic Religious Department, as reported by New Straits Times.

The situation at the coffee factory was so bad, it was described as “disgusting”.

“It was so gross because the rat droppings and the coffee beans look almost the same and they were found near the coffee bean processing area,” a source said.

“We had a tough time to determine if the droppings had mixed with the beans, but they are found near the wall,” the source continued.

Eww, imagine if they made coffee with the droppings instead! 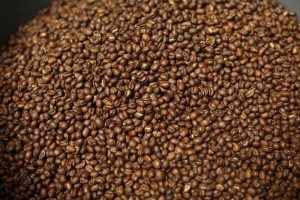 After 69 years of operation, the factory has been ordered to close for 14 days under Section 11 of the Food Act 1983. The only thing they’re allowed to do at the moment is cleaning activities, the Malay Mail reported.
If they’re found doing any processing work, the owners can be charged in court. After the 14 days, they can arrange to be reexamined and if they comply with the cleanliness standard, they can operate again. It was also reported that the factory’s Certificate of Responsibility on Food Safety (MeSTI) has been suspended for three months.
Yikes! If you’re a fan of coffee from Penang, it might be the time to switch to other alternatives. Strangely enough, the most prized and expensive coffee in the world also involves animal droppings. 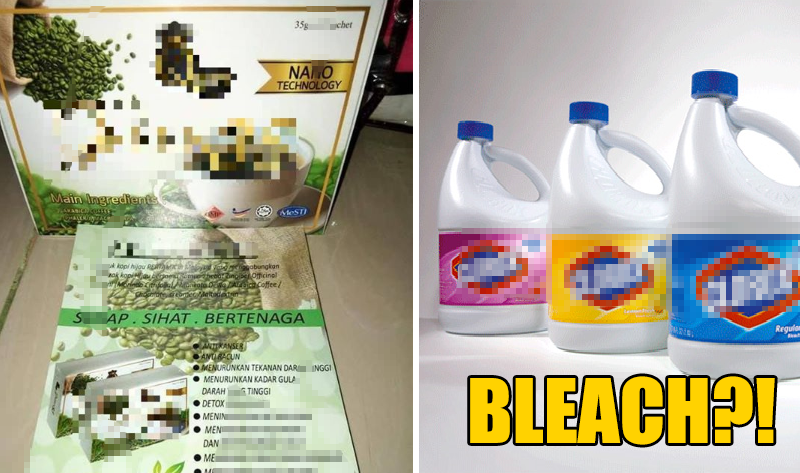