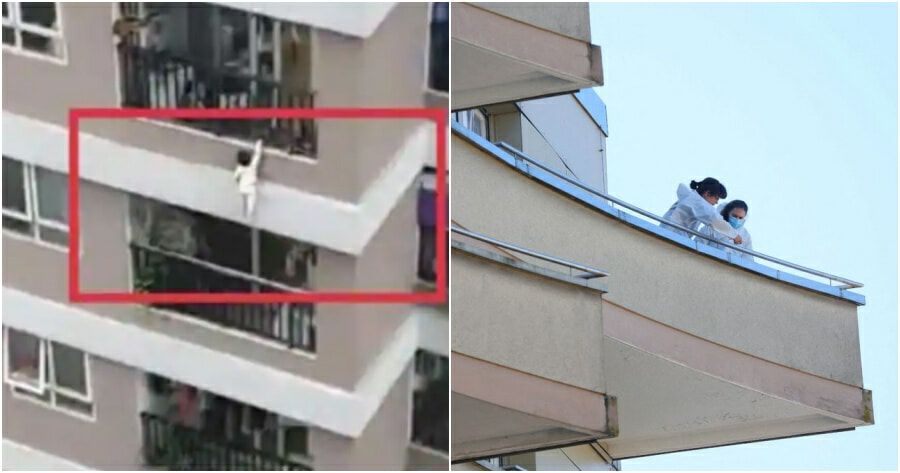 Trigger warning: This article has mentions of death.

Netizens are shocked after finding out that a French family of 5 jumped off a seventh floor balcony in the western Swiss town of Montreux on Thursday. This happened after officers knocked at their door, and the family mysteriously decided to jump, leaving four dead and a teenager in serious condition.

The circumstances around the family drama in an upmarket neighbourhood remained unclear. But police said the five members of the same family —  a man, 40, his wife, 41, and her twin sister, along with the couple’s daughter, eight, and son, 15 — had gone off the balcony after two officers showed up at their door early Thursday.

All of them except the son passed away when they hit the ground, while the boy was taken to hospital in serious condition, police said.

“The officers were unable to enter the apartment, and it appears that at that moment, the decision was made by this family to throw themselves off the balcony,” Jean Christophe Sauterel, spokesman for the Vaud cantonal police, told public broadcaster RTS. 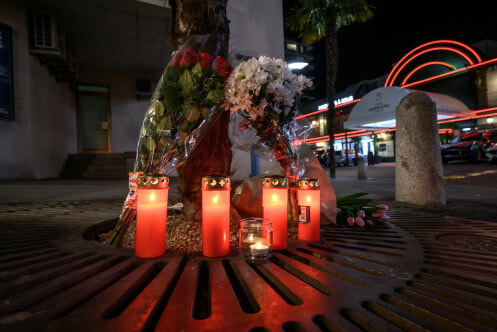 The officers at the apartment door had been there to execute a warrant for the father in connection with the home-schooling of the son, police said.

They knocked on the door and heard a voice ask who they were, but once they answered, the apartment went quiet, it said.

After failing to make contact, the officers left, but “in the meantime, a witness called the police to say that people had fallen from an apartment balcony,” the statement said.

The bodies were found at the foot of the building, near Montreux’s famous Casino at around 7:00 am (0600 GMT).

“It was difficult to understand what I was seeing. It was like a bad movie.” 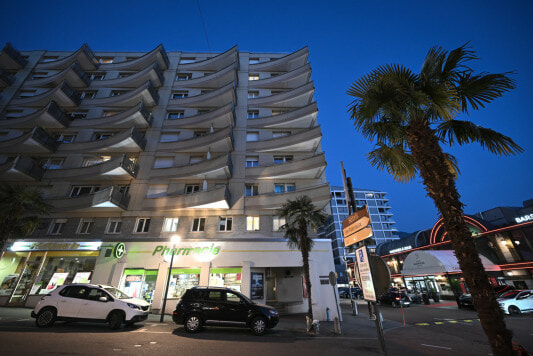 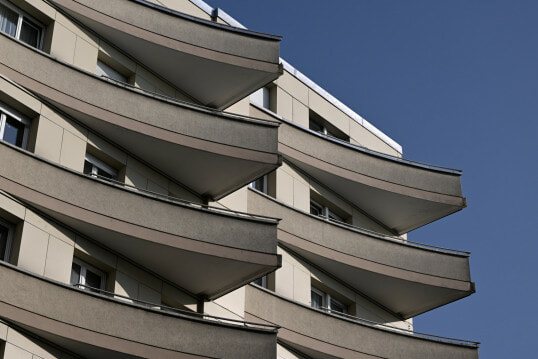 A number of other people connected with the drama, as well as first responders had also been offered counselling, he said.

The family were all French citizens who had been living in Switzerland for “several years” and had resident status, he said.

“We know that this was a rather reserved family, with little contact with the outside,” Sauterel told AFP, adding that they had had no run-ins with the law beyond the issue around the son’s schooling.

That case, he explained, had surfaced because the family had failed to respond to requests for information from school authorities, which are routine when a child is home-schooled.

“Police were asked to pick up the father so he could explain the schooling situation of his child,” he explained.

According to the Tribune de Geneve, neighbours said the father appeared to have been working from home.

The mother was a dentist who had worked in Paris, while her twin sister was an ophthalmologist. 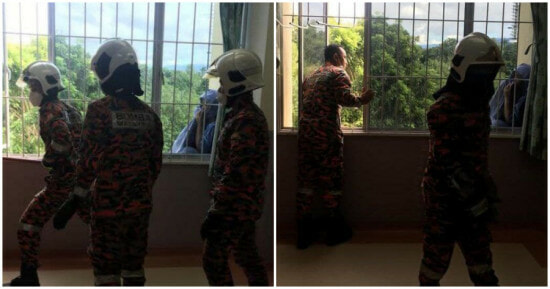