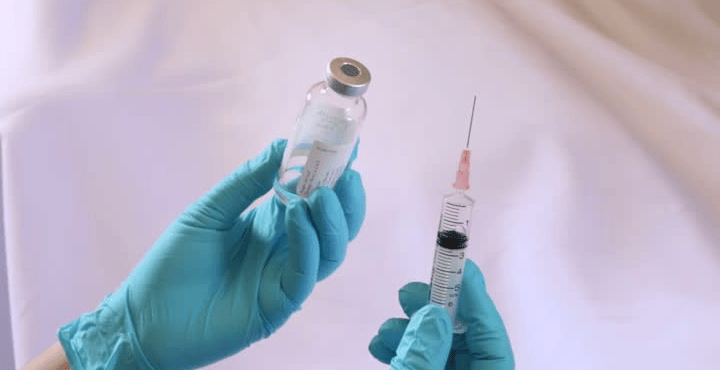 Just recently, a 63-year-old woman was robbed of her valuables worth RM25,000 by 2 con women who dressed up as nurses who knocked on her door.

According to Kwong Wah, the victim who lives in Yong Peng was alone at home on Friday when her husband was out. That was when 2 women dressed up as nurses knocked on her door and claimed to be from a government clinic in Batu Pahat.

To trick her to open the door, the nurses said that they wanted to provide free medical check-up which is offered only to senior citizens so that they don’t have to wait in the long queue.

“I saw them wearing nurse uniforms, so I didn’t suspect them. They asked me to remove all my jewelleries and put them aside, in order for them to do the check-up,” the victim said.

The duo instructed her to lay down and injected twice on her neck, claiming that the injections can lower cholesterol, diabetes and high blood pressure.

“I felt dizzy after that. Then, I went to check on my jewelleries that I’ve set aside. It was then I realised that I’ve been robbed and the duo had disappeared as well,” the victim added.

It was reported that a gold necklace, 3 bracelets and 3 rings worth RM25,000 were stolen. She had also lodged a police report at Yong Peng Police Station.

The victim later went to Batu Pahat Hospital for a check-up. The injection point was still swollen in red even after several days. 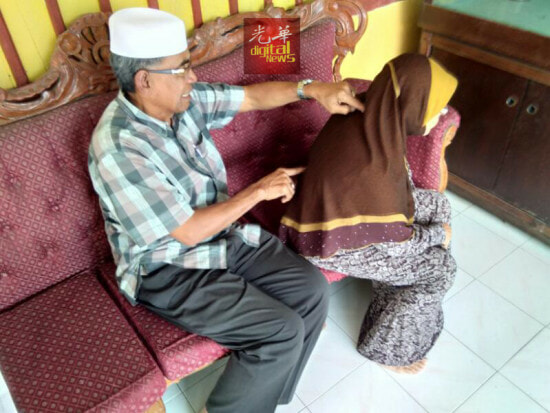 He also revealed that the suspects was wearing red and white nurse uniform and claimed to be nurses from a government agency. One was reported to be wearing glasses while another one was a pregnant lady.

The fact that they injected unknown liquid into the woman’s neck showed that they know no boundaries and will do whatever it takes to achieve their goal. So be careful guys! 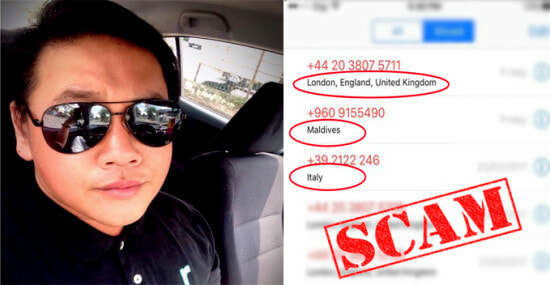