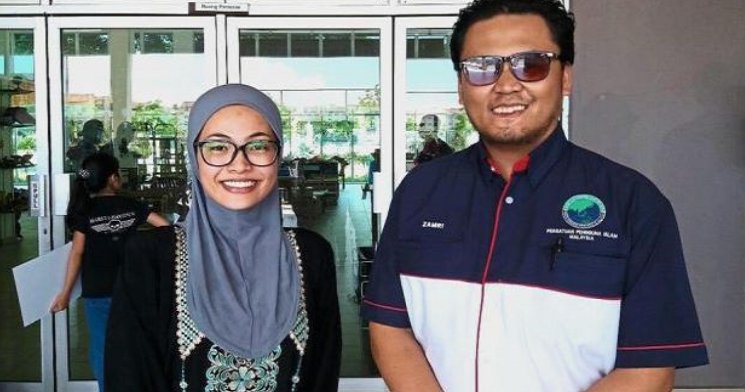 Recently, news of a ‘dentist’ who was proven guilty of running an unlicensed practice garnered a lot of online attention. This was because she was released just six days after being sentenced to jail after NGOs allegedly raised enough money to pay for her fine!

Nur Farahanis Ezatty Adli, 20, was reportedly running an unlicensed dental clinic after learning how to perform procedures from YouTube videos. This was condemned by members of the Malaysian Association of Orthodontists (MAO), who said that the act was irresponsible and puts clients in danger. 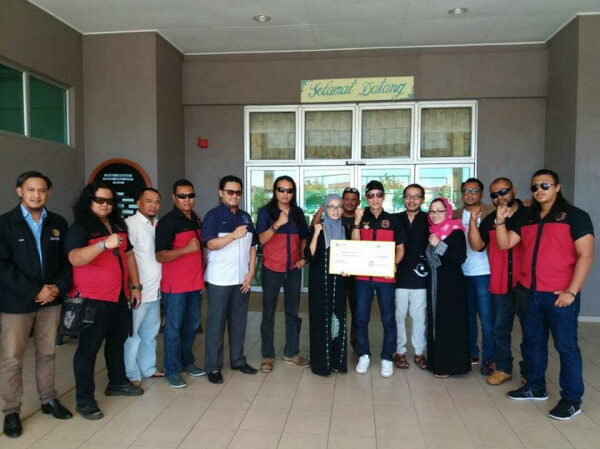 Now, it appears that the fraudulent dentist recently took to her private Instagram account to thank those who stuck by her, according to The Star. The caption in her video reads,

“Thank you to everyone who always supported me, those who tried to bring me down, and made false reports.”

“Now, everything is approved and the authority has been given to only me in Malaysia.”

She even expressed gratitude towards Deputy Health Minister Datuk Seri Dr Hilmi Yahaya and his private secretary Aziaan Ariffin in the Instagram video. 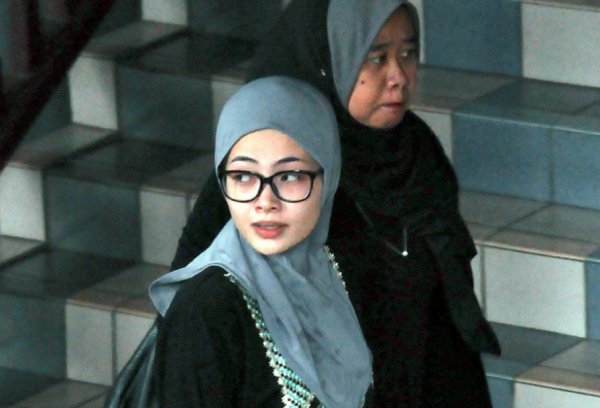 However, the Deputy Health Minister has since stated that nobody from the ministry has showed support to Nur Farahanis.

The fake dentist, who is also reportedly a part-time waitress, perfume seller, and crew member of an outdoor catering company, received a lot of negative backlash from Malaysian netizens who were not amused by her post.
Nur Farahanis has 12,000 followers on Instagram, a platform she reportedly used to update her customers on her latest dental services.

What do you think of her statement? Let us know!