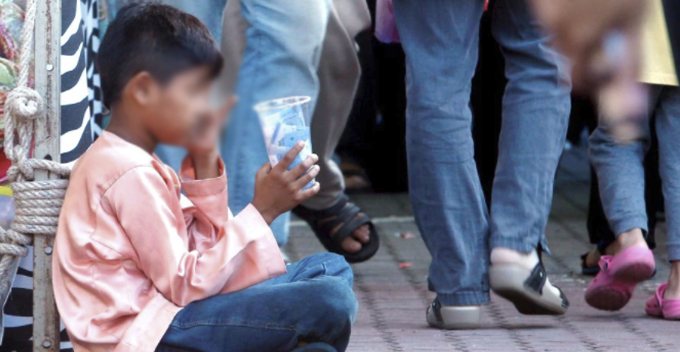 Bogus beggars are mushrooming in the Klang Valley and frankly speaking, Malaysians are the cause of it. 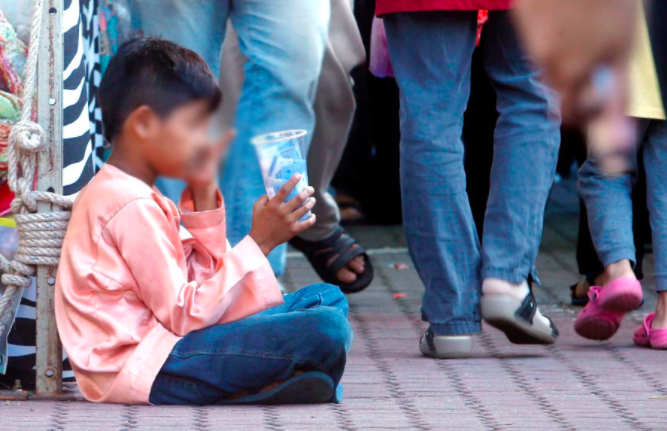 According to the Selangor Welfare Deaprtment, 2,326 beggars were picked up by the authorities from 2013 to October 2017, and of this number, 1,346 were shockingly identified as foreigners.

These foreigners hail from countries like China, Cambodia, Pakistan, Thailand and Myanmar. Some of them were Rohingya and United Nations High Commissioner for Refugees cardholders.

Out of all the states in Malaysia, it was reported that Selangor is their favourite place to exploit the public’s generosity.

“People don’t make it a point to verify or question the background of beggars, but often give money the moment they are approached by a pitiful-looking person.

“The beggars told us that it’s easy to make money here since the people in Selangor are generous. Some of these beggars earn between RM150 to RM300 daily,” Selangor Welfare Department director, Mohamad Hanafi said. 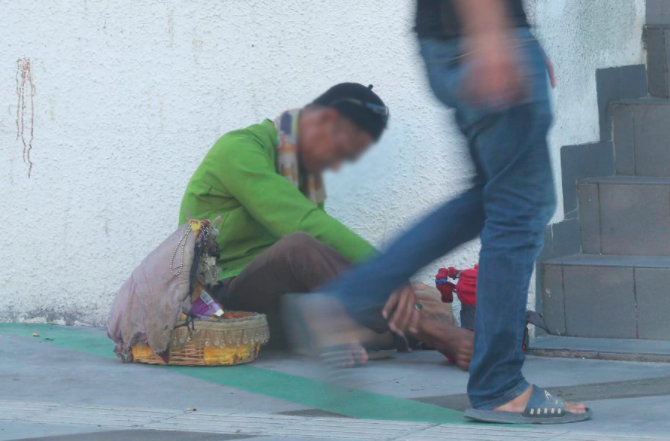 The hot spots in Selangor include:

He also urged Malaysians to be smart when it comes to donating money because clearly many of them are bogus beggars.

“Some of them have made this a permanent job. They work from noon to 2pm, taking a break and continuing at 5pm,” he added.

Besides, some of the female beggars even resort to carrying a baby that’s not theirs just to take advantage of the public’s sympathy.

This has left many kind-hearted Malaysians in a dilemma because part of us wants to help the needy but another part of us tells us that they’re fake beggars. 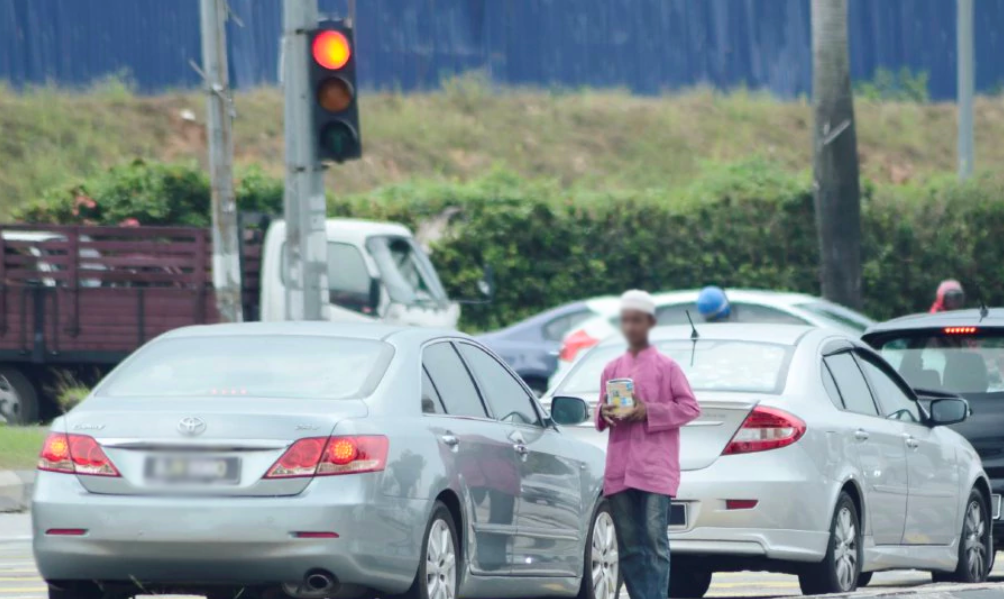 So, if you’re unsure what to do in such a situation, here’s the right thing to do: Call the state welfare department and report to them.

“Local beggars will be sent for rehabilitation in any one of our centres. They will stay there for about three to six years. Foreigners will be handed to the Immigration Department for action,” he added.

The best way to donate money for a good cause would be donating directly to an established organisation or home without going through representatives, because even fake credentials can look pretty convincing nowadays. So donate wisely guys!

Also read: Girl with Genetic Condition Sold to Drug Dealers Who Beat Her Up and Made Her a Beggar 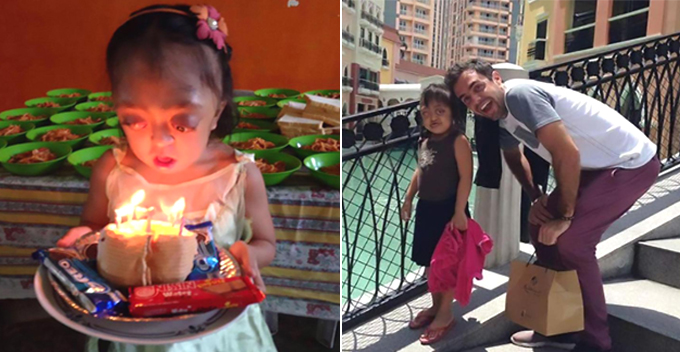