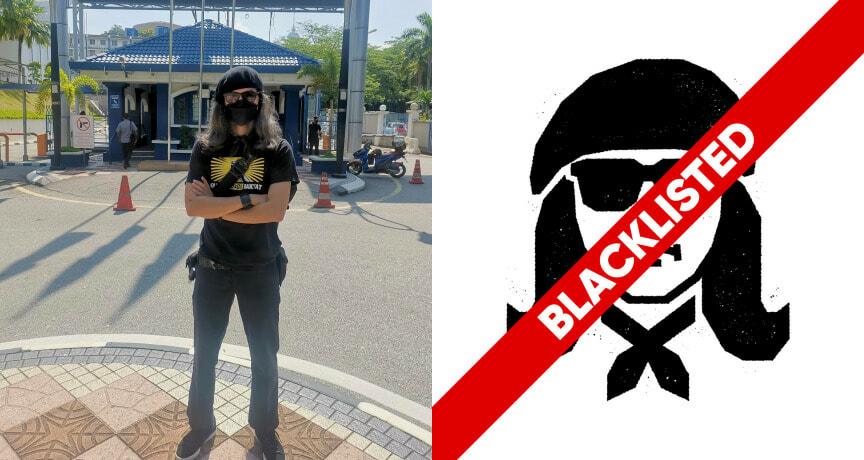 Political graphic artist Fahmi Reza is blacklisted and banned from travelling abroad. In his statement yesterday (23 April 2022), he revealed that his name is on the immigration department’s blacklist.

According to Fahmi Reza, he is involved in a theatre show in Europe in the month of May, and he is trying hard to get clearance from Bukit Aman before his flight, which is after Hari Raya.

“If criminals who have been convicted and have 42 corruption charges can also get a clearance to go abroad, hopefully, Bukit Aman can give me a clearance once. Don’t have double standards,” he stated.

In his statement, he ticked off several things that he has “done”, including getting arrested, investigated, detained in lock-up, charged in court, and now blacklisted from travelling. He also included the hashtag #SatireIsNotACrime.

Also Read: Pui Yi Receives 400 E-Mails From Men Asking To Be Her Boyfriend & She Shortlisted 15 of Them 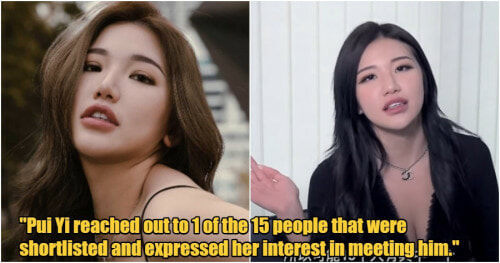